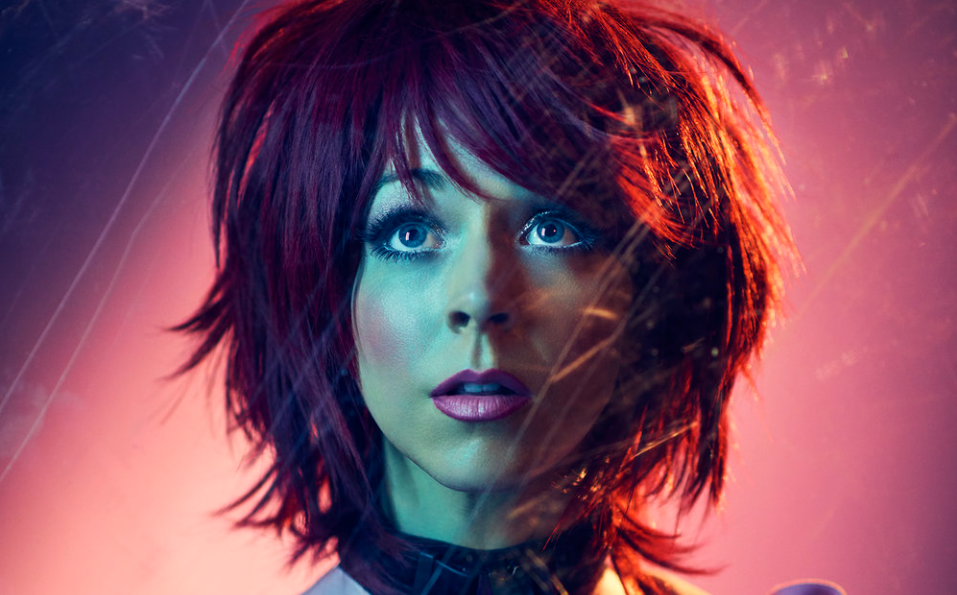 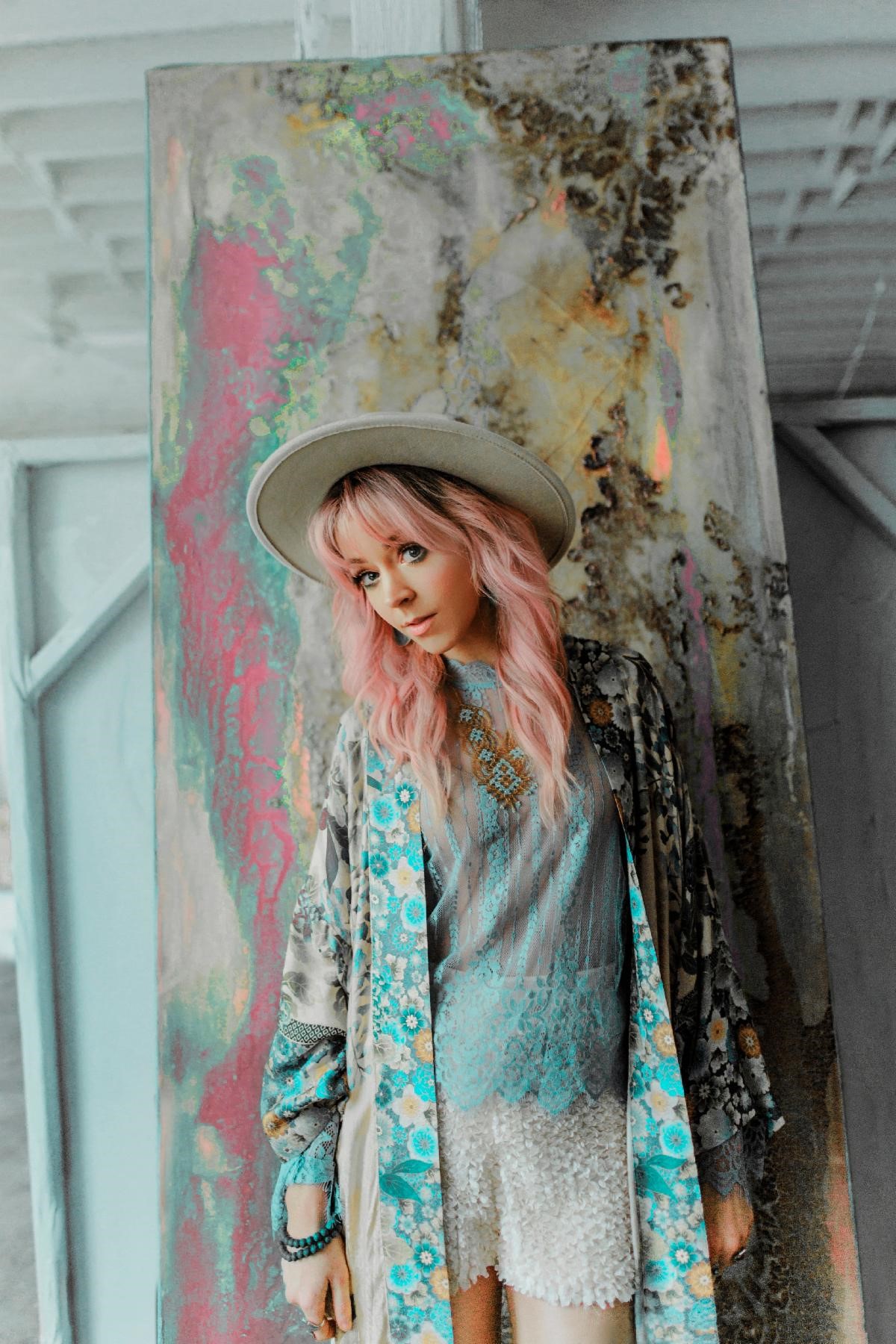 Ahead of this weekend’s official launch of her cross-country headlining Artemis U.S. Tour, platinum-selling electronic artist, violinist, and multi-talented entertainer Lindsey Stirling, known all over the world for her unique, futuristic violin-driven electronic music and exquisite live show, has gifted fans with a new music video for the song “Masquerade,” off her latest chart-topping studio album Artemis. Inspired by early 20th century silent films, the new visual for the instrumental track was filmed at The Orpheum Theatre in downtown Los Angeles and co-directed by Stirling and Stephen Mallett (Pentatonix, Logic, CHVRCHES)

“While I was writing the song ‘Masquerade,’ I knew immediately that it would be about a wealthy over-the-top aristocratic woman,” shares Stirling. “The song has such a comedic feel to it, which made the music video really, really fun to plan and make.”

The Artemis U.S. Tour marks the first time Stirling will be performing the tracks off Artemis as well as her current single “Lose You Now” in front of an American audience. The 35-date outing, featuring special guest electro-pop artist Kiesza, kicks off this Saturday, July 3rd in Kansas City, MO and will stop in most major markets across the country including New York City (August 2nd at the Beacon Theatre), Los Angeles (August 30th at the Microsoft Theater), Denver (July 7th at Red Rocks Amphitheatre), Dallas, Houston, Nashville, Philadelphia, Chicago, Detroit, Cleveland, Boston, Phoenix, Portland, Seattle, and many others, before wrapping September 10th in Milwaukee at Summerfest. See below for full list of tour dates. Visit www.lindseystirling.com/tour for all ticketing details including special VIP packages that are also available. PRESS HERE to watch the official promo video “First Tour In Forever.”

Stirling has also launched a national contest with Fandiem for the ultimate VIP experience at her San Diego show on August 31st. The winner will receive roundtrip airfare for two plus two-night hotel stay, premium reserved seats in the first 8 rows, meet & greet photo opportunity with Lindsey, lunch at Lindsey’s favorite restaurant, merch, and more, along with a 45-minute helicopter tour of San Diego courtesy of Imagine Jets. Proceeds from entry donations will support Stirling’s nonprofit charity outreach program The Upside Fund, helping families and individuals affected by Covid-19. PRESS HERE to enter.

“Lose You Now,” Stirling’s emotive pop hit about loss and grief with artist, producer, and songwriter Mako, stems from the instrumental-only track “Guardian” off her Artemis album. Since its release earlier this year, “Lose You Now” (BMG) has amassed over 9 million global streams, including over 3 million views on the song’s beautifully moving music video, as well as featured placements on American Idol and “Train Tracks” on SiriusXM The Pulse. PRESS HERE to watch the official music video for “Lose You Now.” The duo also issued an acoustic version of the song this spring, stripping it down to just piano and a full string accompaniment – PRESS HERE to listen to “Lose You Now (Acoustic).”

Artemis, Stirling’s fifth studio album released September 2019 via BMG, debuted at #1 on Billboard’s Dance/Electronic Albums Chart and remained on the chart for 15 combined weeks. The 13-track album, which has racked up over 200 million total global streams, features the singles “Underground,” “Artemis,” “Sleepwalking,” “Between Twilight” and “The Upside” featuring Elle King along with “Love Goes On and On” featuring Amy Lee. Artemis has also been turned into a successful comic book series, with the sixth edition coming this summer. PRESS HERE to listen to Artemis and PRESS HERE for info on the comic books.