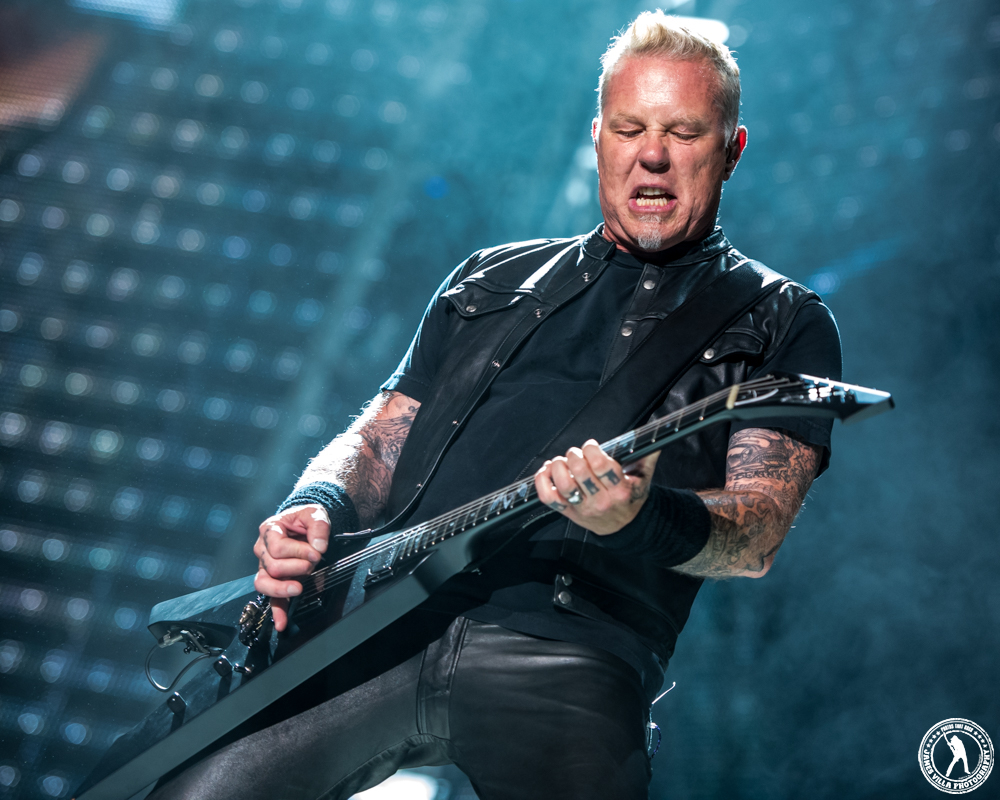 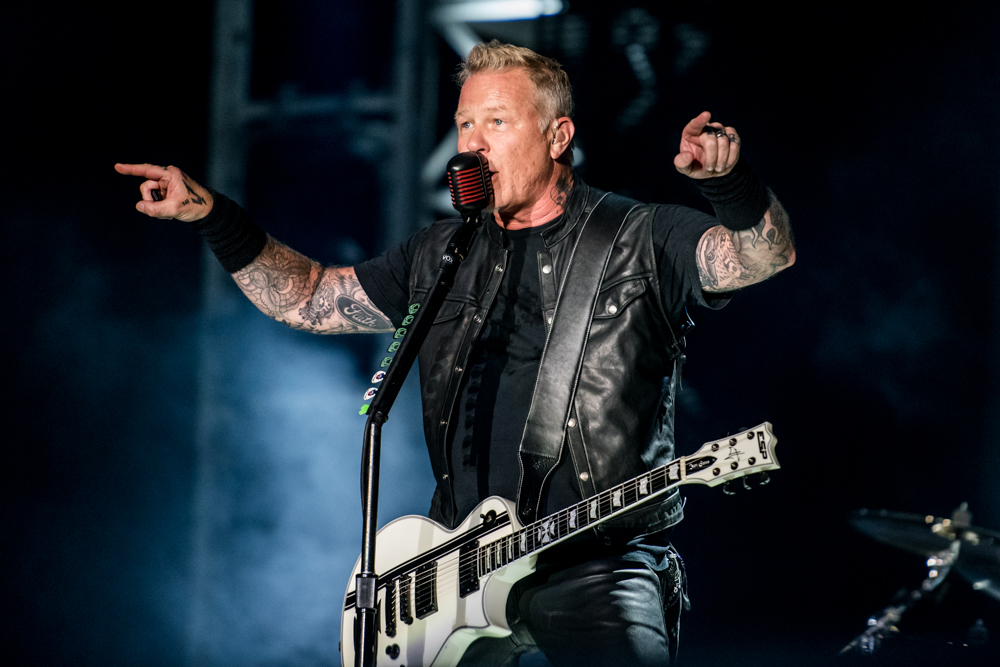 Danny Wimmer Presents is excited to announce the 2020 dates for the Louisville Trifesta Series, after an inaugural season saw over 289,000 fans over the course of three weekends at the Highland Festival Grounds at KY Expo Center. The series will kick off with the 2nd Annual Hometown Rising Country Music & Bourbon Festival on September 12 – 13, followed by the return of America’s Largest Rock Festival, Louder Than Life, on Sept. 18 – 20, and the perfect blend of bourbon, food and music, Bourbon & Beyond, on September 25 – 27.
“We are looking forward to Trifesta 2020 and are excited for visitors to experience Louisville’s authentic bourbon heritage and one-of-a-kind culinary scene, all while listening to some of the biggest names in music over three consecutive weekends,” says Karen Williams, President & CEO of Louisville Tourism. “Hometown Rising, Louder Than Life and Bourbon & Beyond have helped put the city of Louisville on the map as one of the best cities for festivals and events in North America.”
As previously announced, Metallica—recently named the world’s biggest all-time touring act by Pollstar—will exclusively headline all five Danny Wimmer Presents hard rock festivals in 2020, including Louder Than Life, in a unique collaboration unprecedented for any American festival promoter or band. Passes for Louder Than Life are on sale now.
After launching a successful Trifesta pass in 2019, which allows patrons entrance into all three festivals, DWP is thrilled to announce that the highly sought-after pass will go on sale in January. The lineup for Hometown Rising will be announced in February and the lineup for Bourbon & Beyond is coming in March. The Louder Than Life lineup will be announced this Spring. The Highland Festival Grounds at KY Expo Center are located at 937 Phillips Lane in Louisville. Hometown Rising, Louder Than Life and Bourbon & Beyond are produced by Los Angeles-based Danny Wimmer Presents, one of the largest independent producers of destination rock music festivals in America. Additional DWP events include Aftershock Festival, Epicenter Festival, Sonic Temple Art + Music Festival, and Welcome To Rockville.