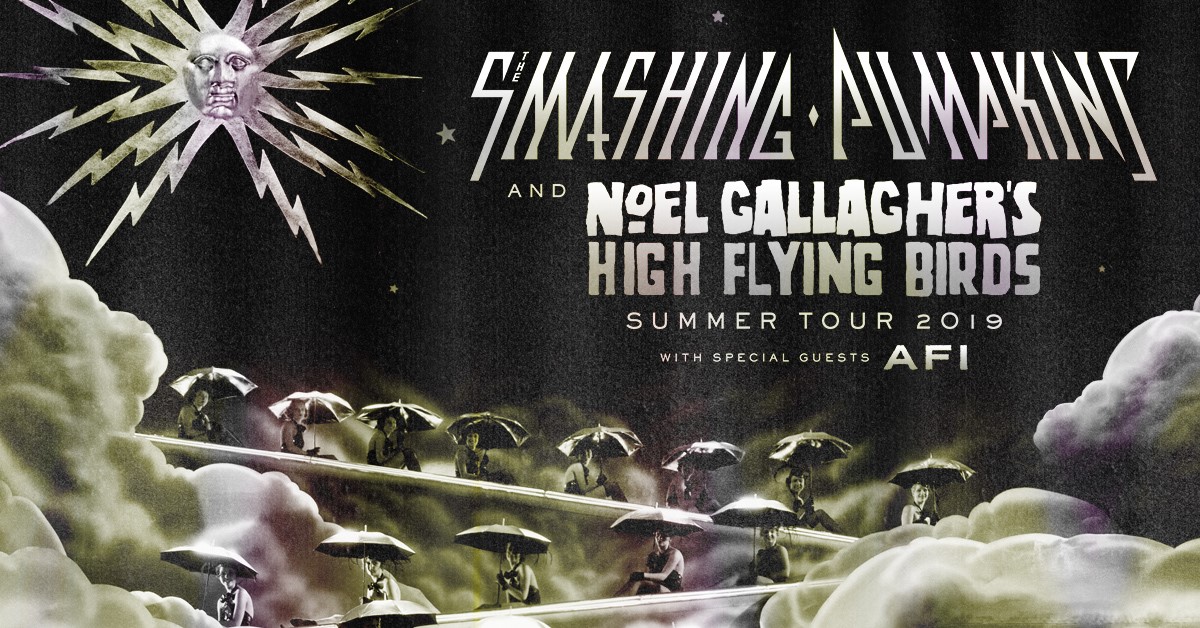 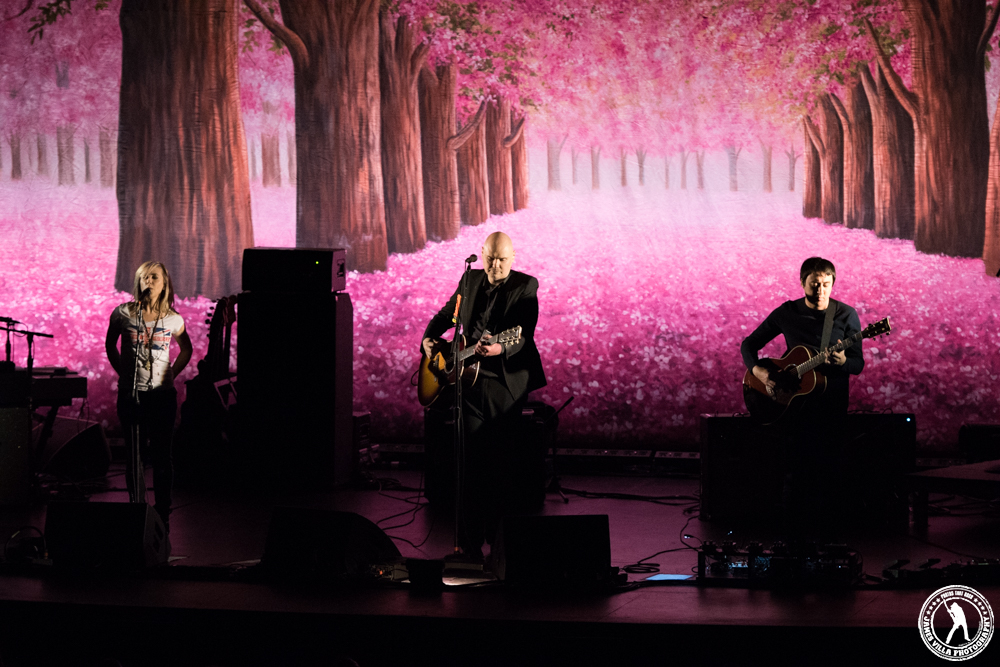 Today The Smashing Pumpkins and Noel Gallagher’s High Flying Birds announced they will be hitting the road together for an incredible, can’t miss summer tour. AFI will join as special guest on all dates. The special run of dates will see both artists performing outdoor shows at amphitheaters across North America throughout the month of August. The outing will also include an epic stop at the Banc of California Stadium in Los Angeles, CA, more information on that show to be announced soon.

Produced by Live Nation, the 16-city trek will kick off August 8th in Camden, NJ at BB&T Pavilion and make stops in Toronto, Chicago, Dallas, and more before wrapping August 31st in Mountain View, CA at Shoreline Amphitheatre.

Tickets go on sale to the general public beginning Friday, March 8th at 10am local time at LiveNation.com.* Citi is the official presale credit card for the tour. As such, Citi cardmembers will have access to purchase presale tickets beginning Tuesday, March 5th at 10:00 a.m. local time until Thursday, March 7th at 10:00 p.m. local time through Citi’s Private Pass program. For complete presale details visit www.citiprivatepass.com

platinum Mellon Collie and the Infinite Sadness. With over 30 million albums sold to date, the two-time GRAMMY®, MTV VMA, and American Music Award winning band remains one of the most influential alternative rock bands in the world.

The seminal group toured their monumental Shiny And Oh So Bright Tour in 2018, which sold over 300,000 tickets across North America and saw them playing sold-out arena shows at venues including The Forum, United Center and Madison Square Garden. The tour was the band’s first in nearly two decades to feature Corgan, Chamberlin and Iha, alongside Schroeder, bassist Jack Bates and keyboardist Katie Cole. Critics were quick to praise the tour as “a massive gift to their fans” (Uproxx), “a welcome reminder of why those early albums resonated in the first place” (SPIN), and “an unforgettably rewarding and often spectacular odyssey” (Forbes).

Noel Gallagher has been one of the UK’s most loved and successful songwriters for over a quarter of a century. His latest album, Who Built the Moon? debuted at #1 in the UK and was certified gold in less than two weeks of it’s release and marked his 10th consecutive chart-topping studio album in the UK — a feat no other artist has ever achieved. After leaving Oasis, Noel successfully launched his solo career as Noel Gallagher’s High Flying Birds with a self-titled album in 2011 which sold 2.5 million albums worldwide. Noel is the former lead guitarist and principal songwriter of Oasis, the 3X GRAMMY nominated UK rock band. Oasis quickly became one of the biggest bands in the world in the 90s, selling over 70 million albums worldwide to date, but, more than that, their music became the soundtrack of a generation. 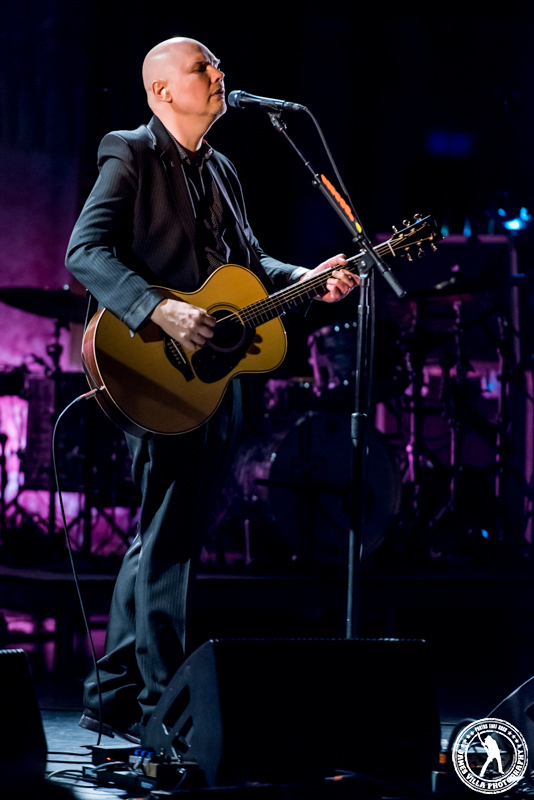