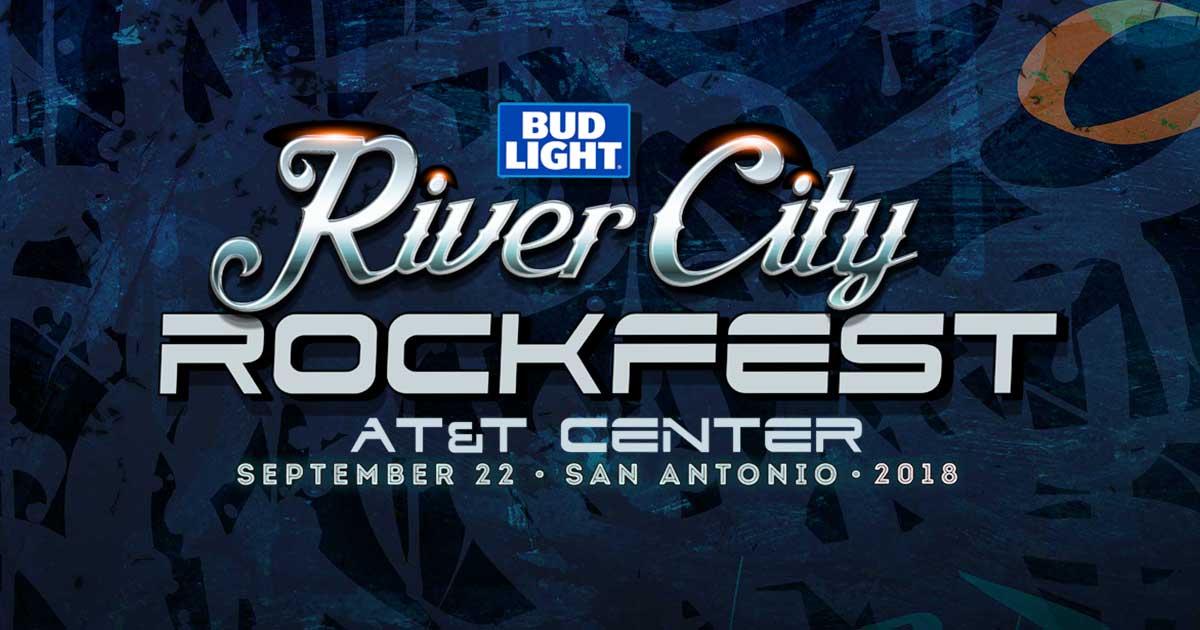 River City Rockfest 2018 Featuring NIN, Primus, and Many More Is Right Around the Corner 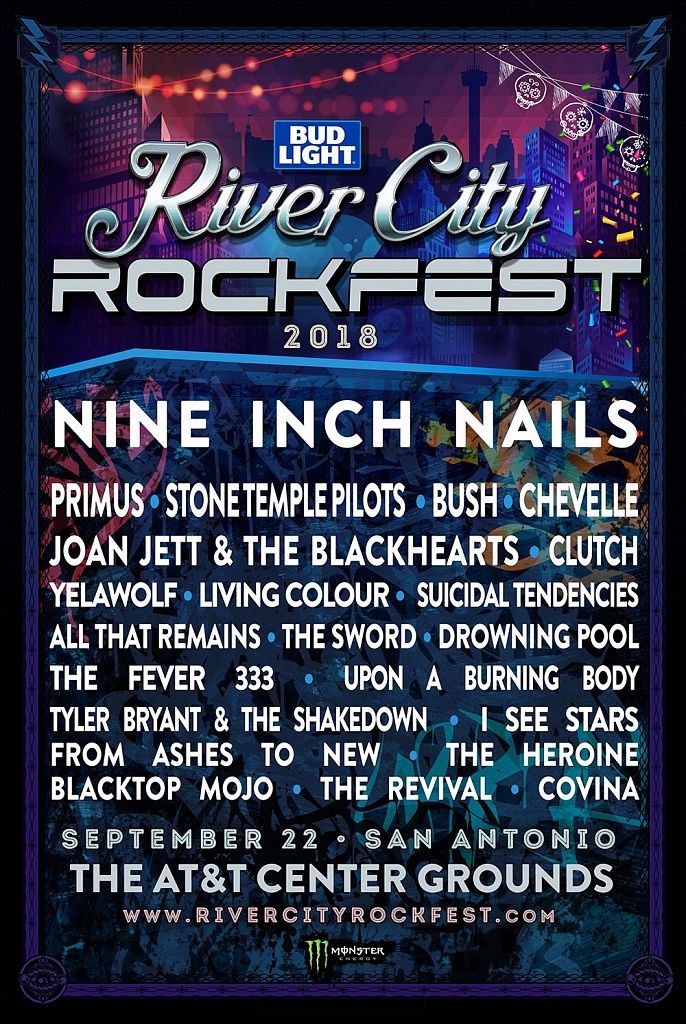 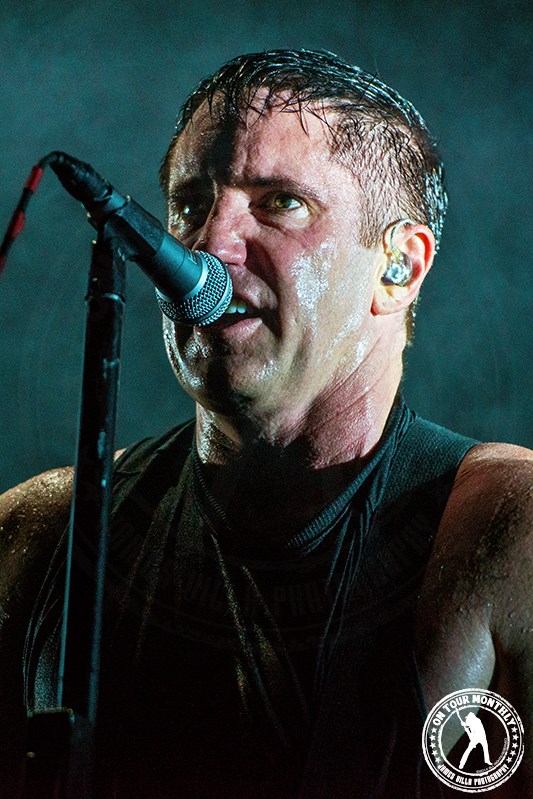 In it’s 6th year.  River City Rockfest continues to be the Lone Star’s State only rock music festivals.  The festival has featured some of the biggest names in Rock and Metal Music. With this year being no exception.

Shifting from it’s original late May start, this year AEG has pushed the date back to late September.  In 2017 River City Rockfest had the largest attendance in it’s Five Years history weighing in at 27, 950 visitors. This years lineup guarantees the potential of eclipsing that number. 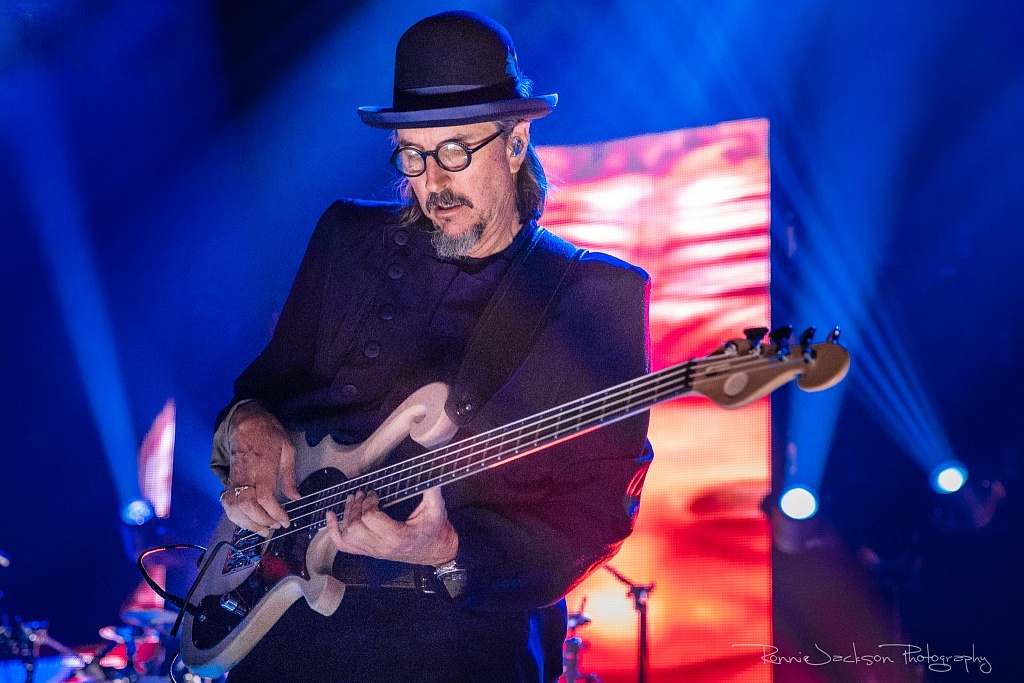 2018’s features Trent Reznor’s Nine Inch Nails, Primus, Stone Temple Pilots, Bush, Chevelle, and none other than the Queen of Rock: Joan Jett, along with the Blackhearts. There’s a little bit of everything for every musical taste. Clutch, Suicidal Tendencies, and Yellawolf. This year will also feature 2016 alumni Drowning Pool, and local favorites The Heroine.

This year will also feature a Beer Hall, grab a cold one, play some games courtesy of Slacker’s Bar, and watch your favorite football games in between sets! Located near Stage 3.

The Marines are coming back to River City Rockfest and ready to ROCK! Make sure you stop by and see our indoor marksmanship simulator and earn prizes with our chin-up challenge

Be sure and catch a ride to and from River City Rockfest with Uber this year! New user? Get your first ride free up to $15! Just use code ATTCENTER2. 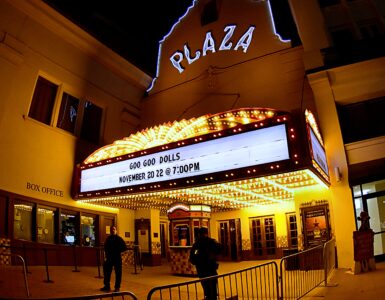