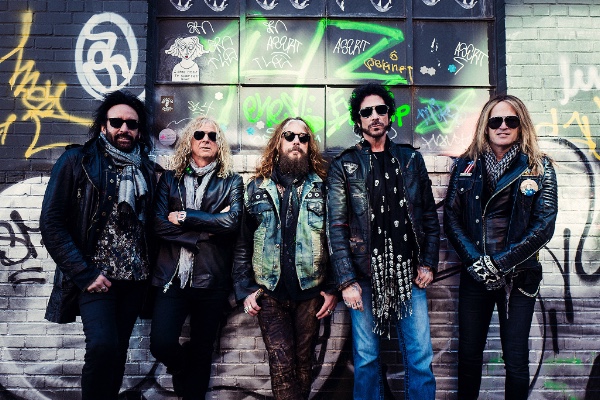 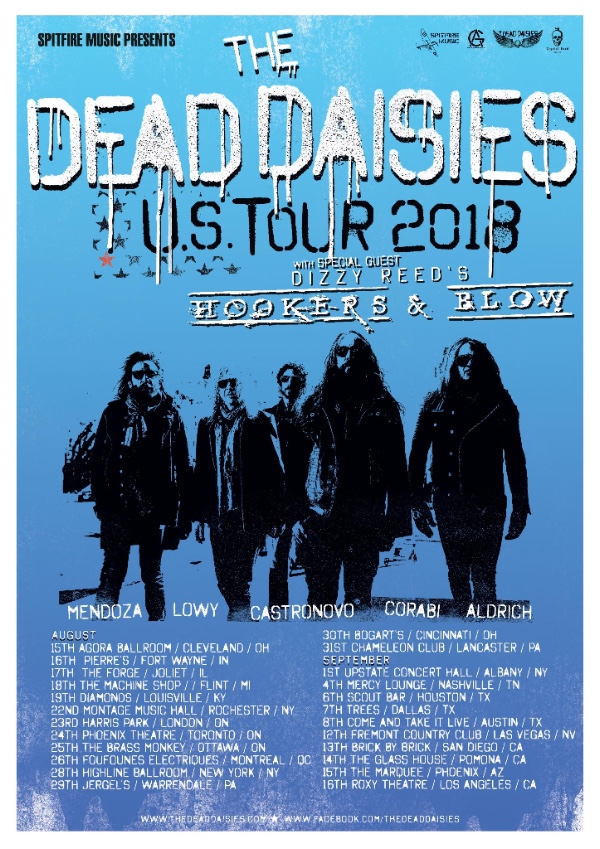 “Burn It Down is a five-alarm fire, a strong contender for Album of the Year.”
– Brave Words Magazine

THE DEAD DAISIES are returning to North America! After a Sold-Out Tour across the UK & Europe, the band are looking forward to rocking out with their US & Canadian fans! Their current single “RISE UP” is climbing the US-Active Rock Charts and being used extensively in NASCAR promotional campaigns across the country. The guys are also happy to announce that an old friend of the Daisies, Dizzy Reed, is bringing his band HOOKERS & BLOW along as the Tour’s Special Guest.

THE DEAD DAISIES are currently on the final leg of their UK & European Burn It Down Tour where they just shot a music video for the band’s next single “DEAD AND GONE” at Black Box Music (Rammstein, 30 Seconds To Mars, Linkin Park, Marilyn Manson) in Berlin before finishing in Milan on May 9th.

The album “BURN IT DOWN” has entered the charts around the world! Led by a #6 in the US Billboard Heatseekers Chart, a #10 in the prestigious German Media Control Charts, #12 in the US Hard Music Charts, #14 in the UK Sales Charts, #15 in both Switzerland and Austria as well as numerous other chart entries around the world, the album very much delivered on the promise of “Burning down everything in its path”!

At radio, the single “Rise Up” has been added to massive playlists worldwide. The track is climbing the US-airplay charts (currently #42 at Active Rock), is on huge stations in Germany, Italy, France, Sweden and Spain as well as the UK’s Planet Rock Radio adding both the single and the teaser track “Resurrected” to their A-Playlist.

The band will return to Japan in late June to play three packed headline shows in Tokyo, Osaka and Nagoya before heading to Europe in July where they’ll play a series of Festivals along with dates with the Scorpions & Guns N’ Roses. 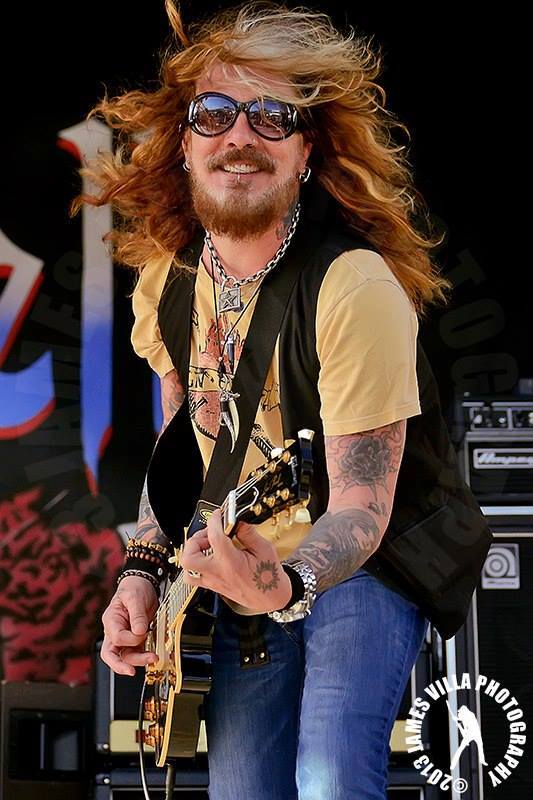 Tour Dates are as follows: