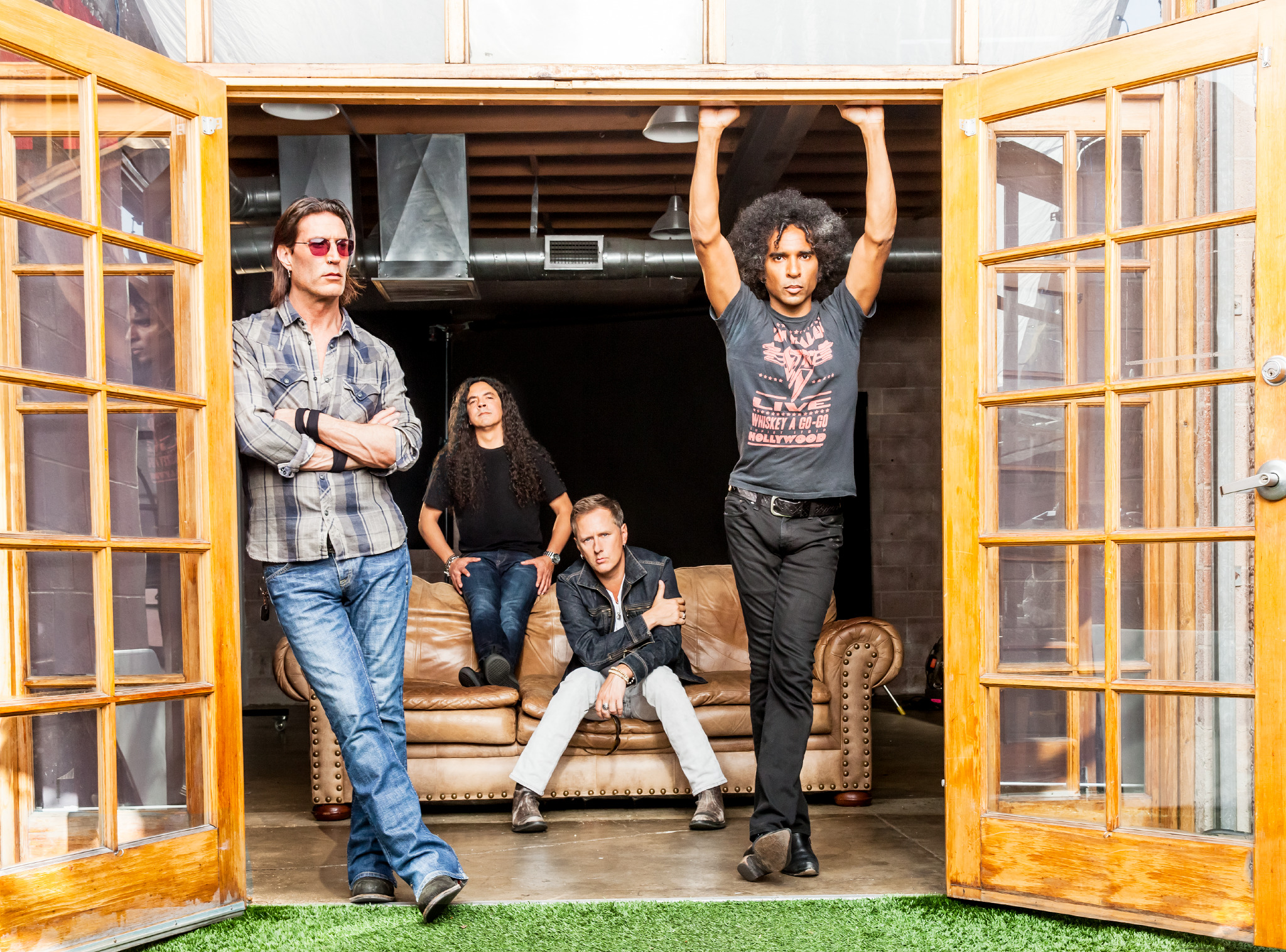 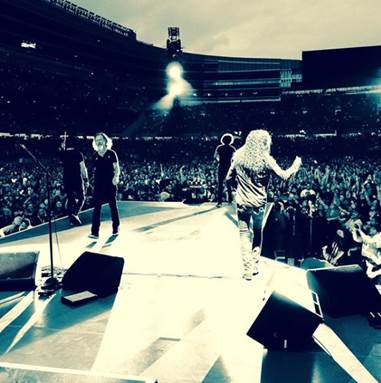 ALICE IN CHAINS have announced dates for the second leg of their North American headline tour, which kicks off August 22 at the Queen Elizabeth Theatre in Vancouver, BC. The new dates are part of a worldwide trek that will see Alice In Chains performing across North America and Europe.

Due out later this year, the new album was recorded at Henson Studios in Los Angeles with Nick Raskulinecz, who produced both The Devil Put Dinosaurs Here and its predecessor, 2009’s Black Gives Way To Blue. The latter entered Billboard’s Top 200 at No. 5, spawned two No. 1 hit singles, garnered two Grammy nominations and critical acclaim.

Over the course of their remarkable career, ALICE IN CHAINS have garnered multiple Grammy nominations, sold more than 30 million albums worldwide and amassed a diehard international fanbase whose members number in the millions. They remain one of the most successful and influential American rock bands of all time. 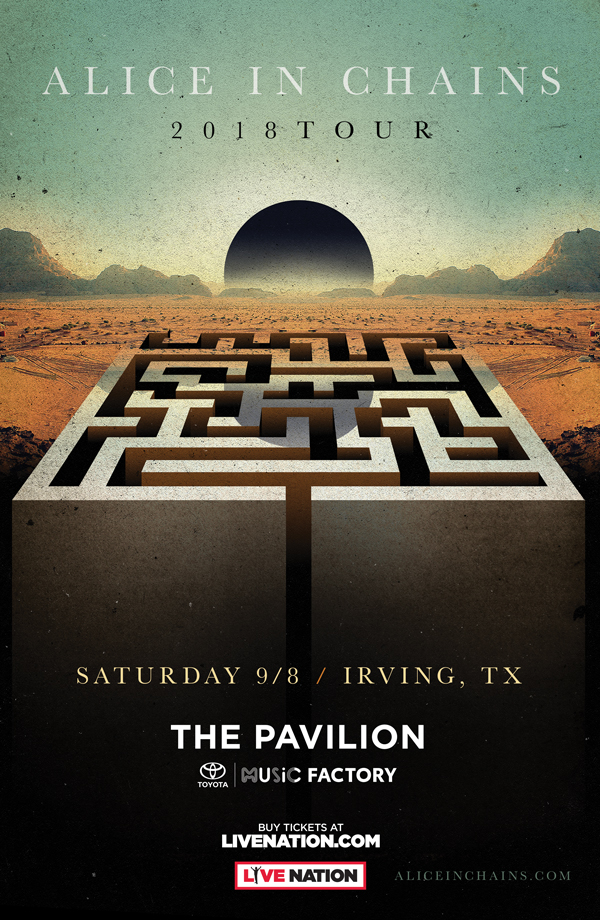 Don’t miss Alice In Chains live – dates are as follows: