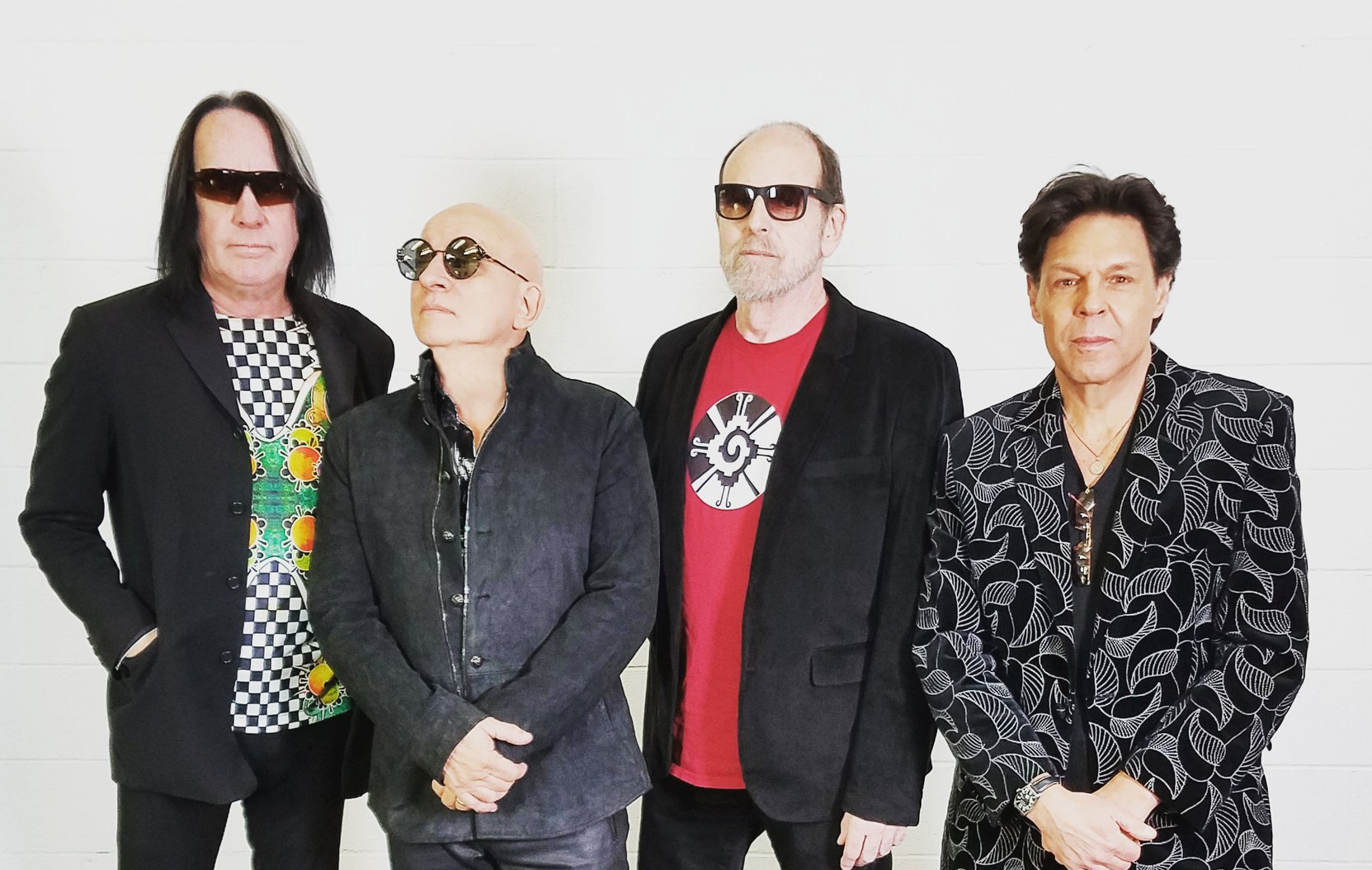 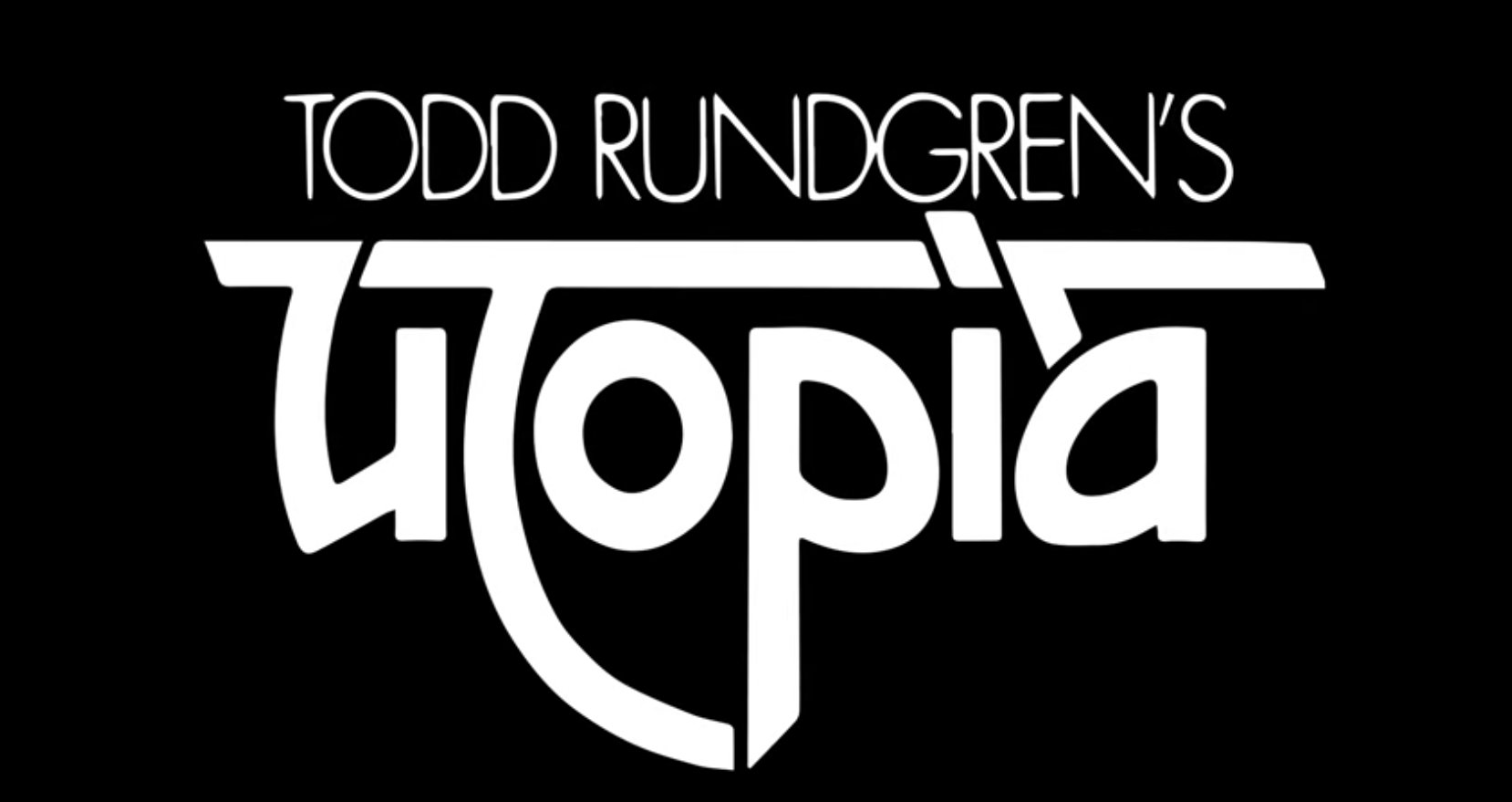 For 32 years, fans have been clamoring for a reunion. The wait is over.

COMING TO MAJESTIC THEATRE ON APRIL 23

TICKETS ON SALE FRIDAY FEBRUARY 23 AT 10AM
BUY TICKETS AT LIVENATION.COM

No longer able to turn a deaf ear to the unceasing requests from fans and the media alike, Todd Rundgren, Kasim Sulton, Willie Wilcox (“Utopia”) and Ralph Schuckett (“Todd Rundgren’s Utopia”) are reuniting for their first North American tour since the Chernobyl nuclear reactor exploded. Presented by SiriusXM and produced by Live Nation, TODD RUNDGREN’S UTOPIA will be performing across North America beginning on April 18 — tour itinerary is below. Pre-sales begin February 20 at 10am EST, and tickets go on sale February 23 at 10:00am Local. Tickets and more information are available at Live Nation.com and all Ticketmaster outlets.

In celebration of the upcoming reunion tour, Friday Music is excited to announce the blockbuster 7-disc box extravaganza THE ROAD TO UTOPIA: THE COMPLETE RECORDINGS (1974-82). This limited edition collection will bring each of their seven classic albums to life, now in first-time CD digipak gatefold covers featuring the original album artwork elements, rare inner sleeve art, 2018 written commentary from the band and more. The box set has a scheduled street date of April 20. Fans can preorder the box set starting February 20 at Friday Music, Amazon and Record Store Day.

Todd Rundgren’s Utopia formed in 1974 out of Todd’s desire to explore new musical territory after four years of making solo albums (including the seminal “Something/Anything?”, which included radio core evergreens “Hello It’s Me” and “I Saw The Light”, and which prompted the rock press to dub him “Rock’s New Wunderkind”, and “Rock’s Renaissance Man”). Starting as a prog-rock-progenitor septet featuring Moogy Klingman, Ralph Schuckett and “M. Frog Labat” on keyboards, John Siegler on bass, Kevin Ellman on drums, and Rundgren on guitar, the band’s music ranged from extended synth experiments to four-song albums, while their live shows were distinguished by their ahead-of-the-curve video backdrops and computer-generated music.

In 1986, after ten years of non-stop recording and arena touring cycles, the band declared they were “going on sabbatical”, and Todd returned to his stellar solo recording and producing career. His myriad production projects include albums by Patti Smith, Cheap Trick, Psychedelic Furs, XTC, Grand Funk Railroad, Hall And Oates, and Meat Loaf’s seminal “Bat Out of Hell”, while his solo offerings catapulted Todd further into the superstar limelight with hits like “Can We Still be Friends” and “Bang The Drum”. In April, that thirty-two-year-long sabbatical comes to an end. 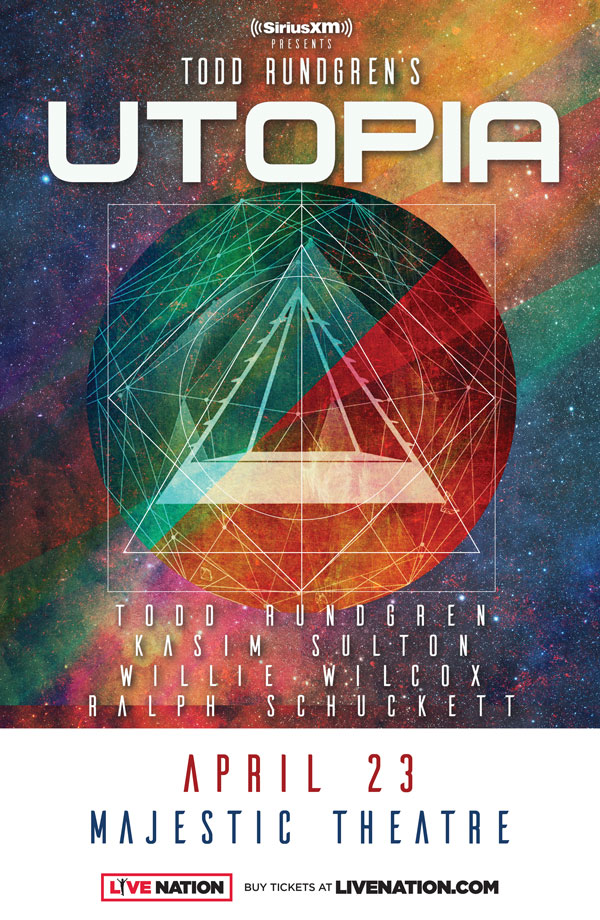 MAY 30 SAN FRANCISCO, CA – THE MASONIC