Messer are set to release their self-titled debut album on April 20th, 2018

Messer are set to release their self-titled debut album on April 20th, 2018. 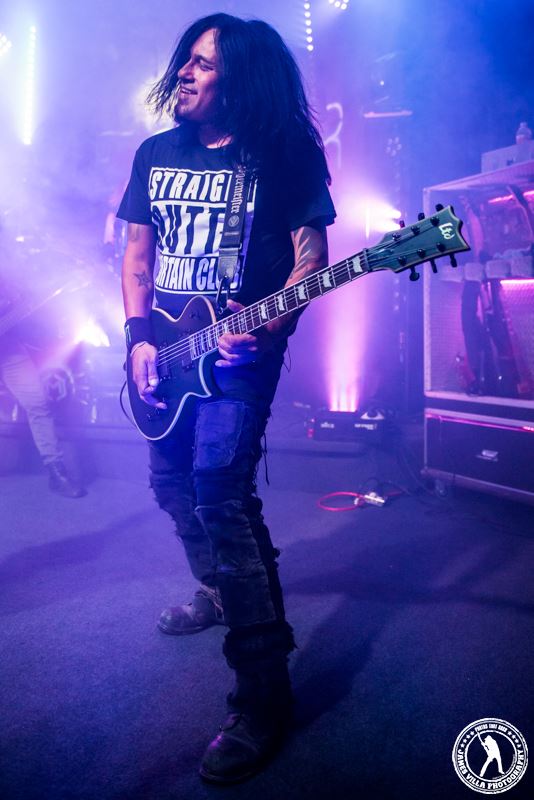 The band has just announced new tour dates in support of the release in March and April with Red, Lacey Sturm, and Righteous Vendetta

Messer means knife in German, and the band is cutting a memorable swath through the Rock world in 2018, starting with their 1st single “Make This Life”. The song is off to a fast start at Active Rock radio – already playing on SiriusXM Octane and Music Choice/Rock and 47 other stations, cracking the Top 40 at Active Radio after only 5 weeks. The song is also featured on Key Hard Rock playlists @ Spotify, Apple Music, Amazon Music, Google Play Music, Pandora, Youtube and Slacker Radio.

The band grew their fan base locally, and began to branch out regionally and nationally, opening for notable bands such as Sick Puppies, Candlebox, Hinder, Vince Neil, Black Stone Cherry, Lynch Mob, Drowning Pool, Local H, Trapt, Metallica, Dokken, Scott Stapp Of Creed, Avenged Sevenfold, and Buck Cherry. It was on one of these tours that the band caught the attention of Los Angeles based writer/producer, Chad Gendason. The band felt an immediate comradery with Chad and a lasting bond was made. Messer started writing with Chad, and their first collaboration became “Simple Man”. Fan favorite “Whiskey” soon followed and the songs started to flow into what would eventually become their self-titled debut album “Messer”, which will be released on 4/20/18 on Maddpants Records. The album was mixed by Ben Grosse (Marilyn Manson, Breaking Benjamin, Disturbed) and mastered by Tom Baker (Papa Roach, David Bowie, Motley Crue).

The band’s desire for creative expression and to touch as many lives as possible is what drives them forward. 2018 is shaping up to be the year that Messer cuts through the noise and clutter of the Rock & Metal world and makes it mark. 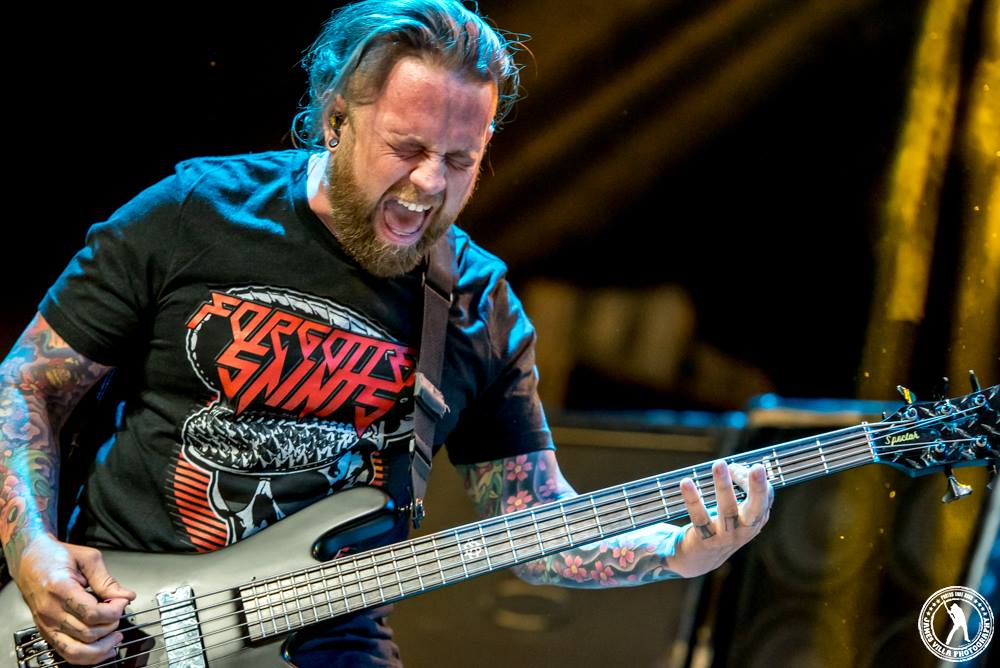