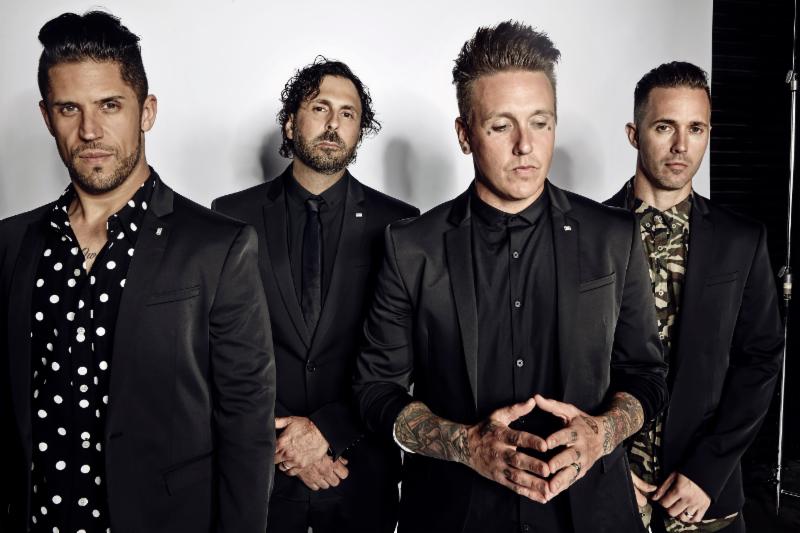 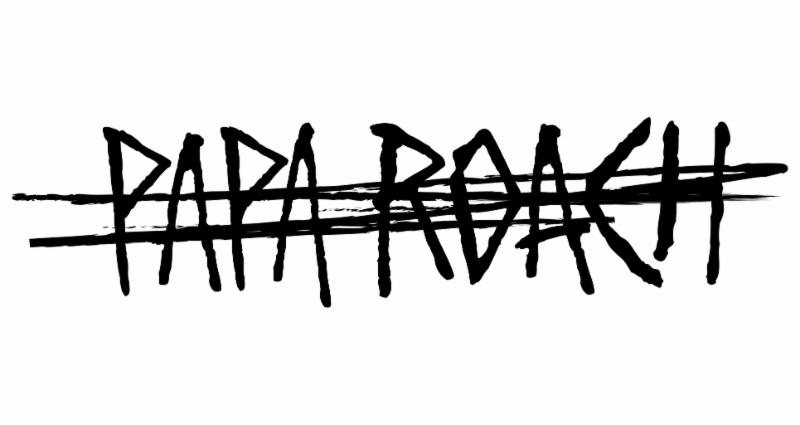 Papa Roach have revealed the new music video for “Born For Greatness” exclusively with Apple Music. “This video is to showcase to the world that no matter your struggle and/or adversity, you are born for greatness,” says Papa Roach frontman Jacoby Shaddix.

Featuring galvanizing performances from Aaron “Wheelz” Fotheringham, Jen Bricker, and Jean Sok – three talented individuals who refuse to be limited by physical challenges – the video is a testament to the limitless possibilities within all of us. 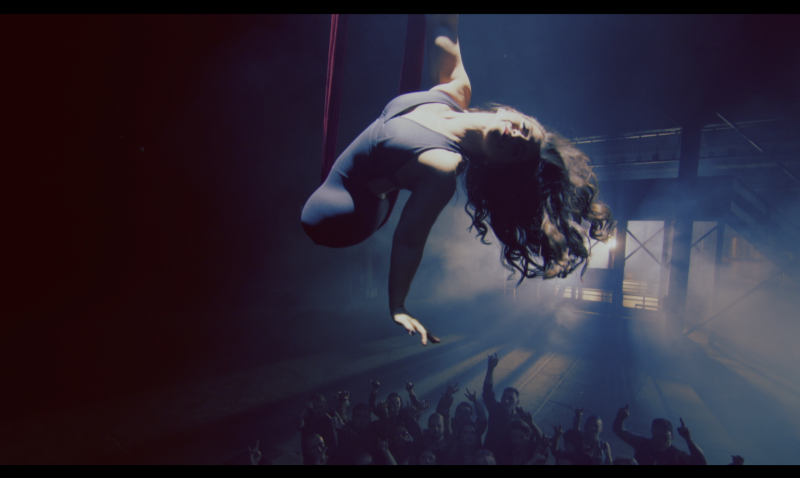 Aaron “Wheelz” Fotheringham was born with spina bifida, a birth defect of the spinal cord. Fotheringham has gone on to become a professional WCMX (wheelchair motocross) athlete. He completed the first ever wheelchair front flip while touring the world with Nitro Circus.

Jen Bricker was born without legs and her heart on the opposite side of her chest. “Never say can’t” is her motto. The professional aerialist has toured the world and performed with global superstars including Britney Spears.

Jean Sok is a breakdancer with only one leg. Employing “b-boy” style techniques, Sok incorporates his crutches into his moves, using them as an extension of his arms. He gained international acclaim as a performer for Cirque Du Soliel’s Michael Jackson: The Immortal World Tour and Michael Jackson One.

Directed by Bryson Roatch, “Born For Greatness” is the latest single from the band’s ninth LP, Crooked Teeth (out now on Eleven Seven Music).

Papa Roach are set to tour with A Day To Remember in February and March before launching into their North American headline tour with support from Nothing More and Escape the Fate on April 5th. All dates are listed below. For tickets and VIP packages, visit www.paparoach.com.
TOUR DATES