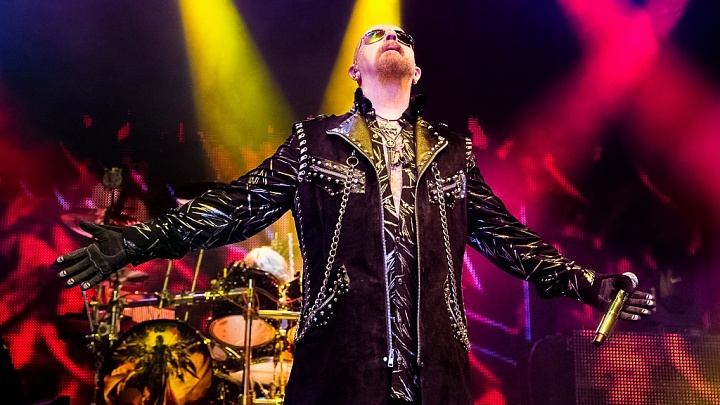 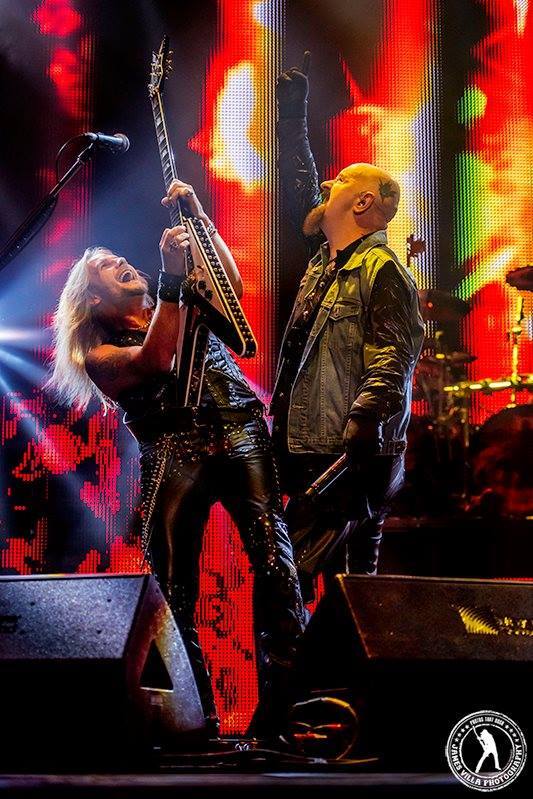 One of heavy metal’s most legendary acts will be hitting the road in 2018 in support of their new studio album FIREPOWER.’ The ‘Judas Priest: Firepower 2018 Tour’ will kick off on March 13th in Pennsylvania, and wrap up on May 1st in Texas.
The new album (which was produced by Andy Sneap and Tom Allom) is due in early 2018 and the tour will feature the line-up of singer Rob Halford, guitarists Glenn Tipton and Richie Faulkner, bassist Ian Hill, and drummer Scott Travis.

There are few heavy metal bands that have managed to scale the heights that Judas Priest have during their 40 year career – originally formed during the early ’70s in Birmingham, England, Judas Priest is responsible for some of the genre’s most influential and landmark albums (1980’s ‘British Steel,’ 1982’s ‘Screaming for Vengeance,’ 1990’s ‘Painkiller,’ etc.) and for decades have been one of the greatest live bands in the entire heavy metal genre including an iconic performance at Live Aid in 1985 – they also brought metal to the masses by their appearance on American Idol in 2011 – plus Judas Priest were one of the first metal bands to exclusively wear leather and studs –  a look that began during this era and was eventually embraced by metal fans throughout the world! And in 2017, the band was nominated for induction into the Rock and Roll Hall of Fame.
And come 2018, North American headbangers will get the opportunity to experience the mighty Priest on a nearby concert stage! 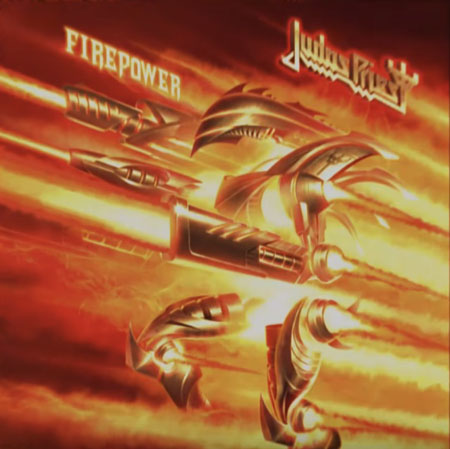 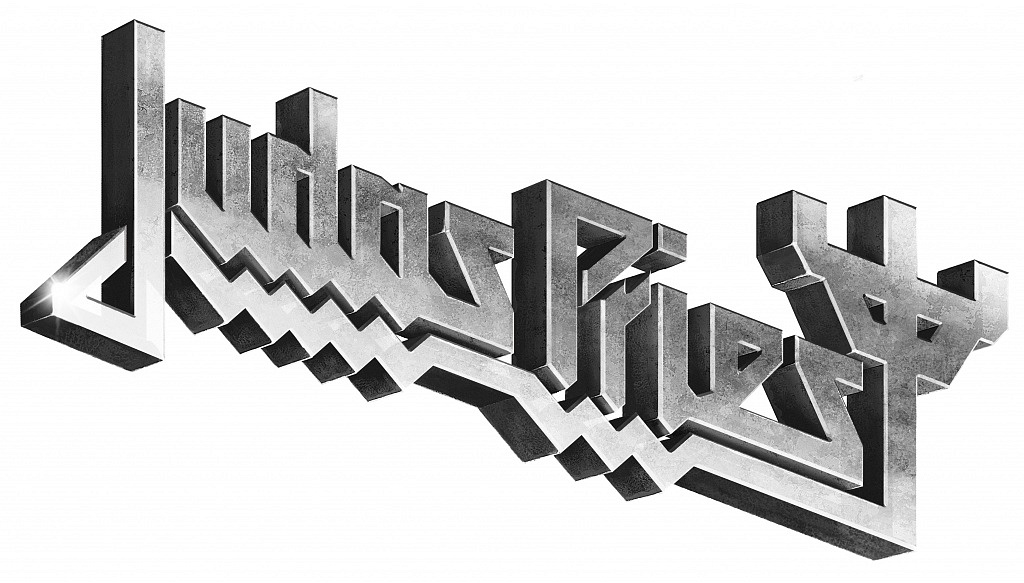