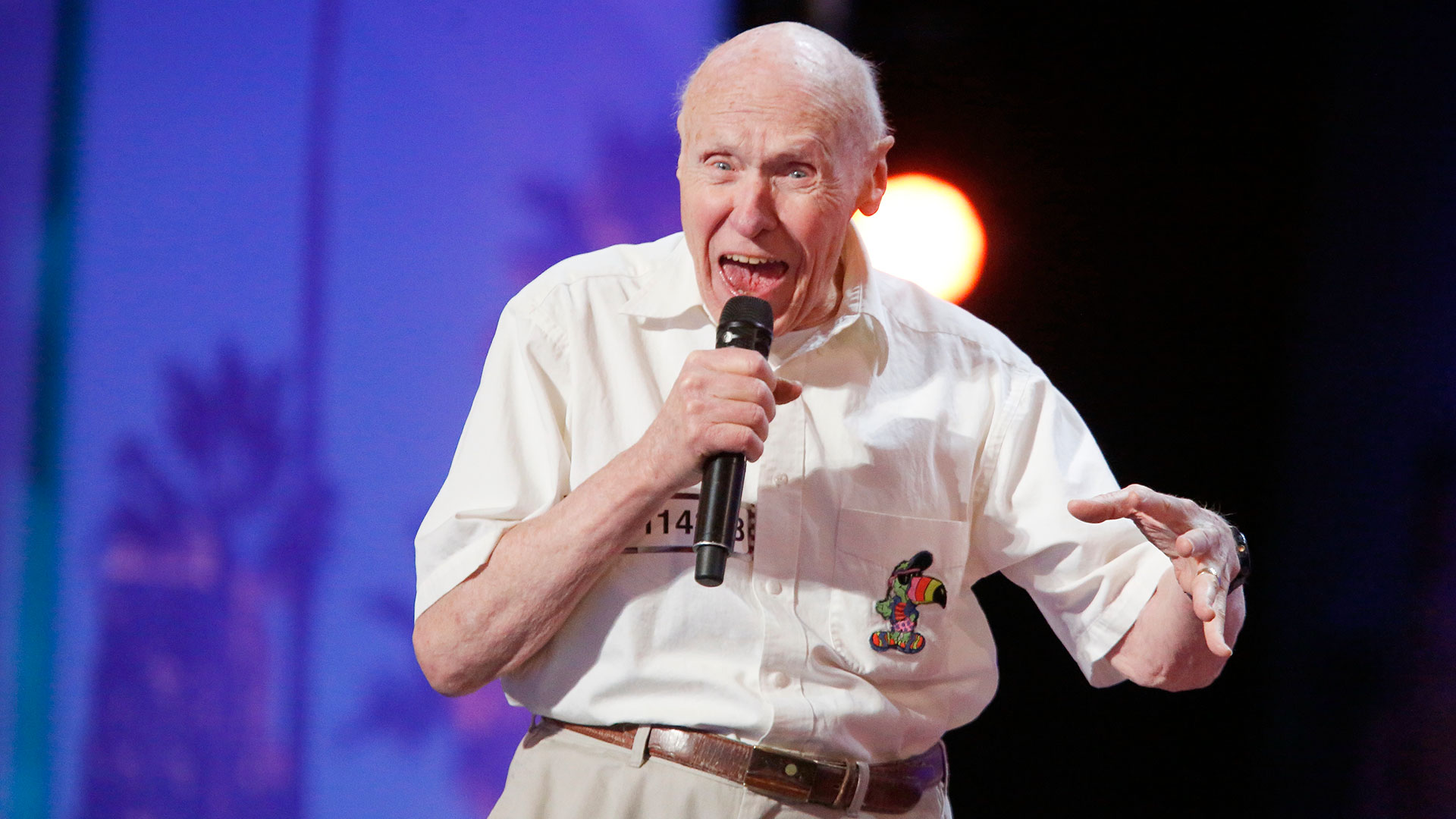 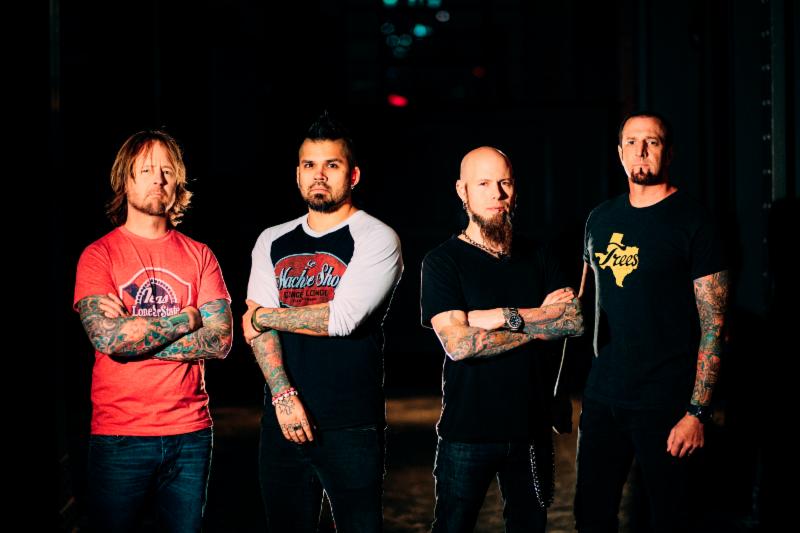 Shortly after the outpouring of attention, DROWNING POOL guitarist CJ Pierce sat down for a chat with Entertainment Weekly, inviting Hetlinger to perform with them during their upcoming set at Chicago Open Air. Hetlinger replied on Twitter accepting the invitation, and the rest is history!

Hetlinger will join DROWNING POOL onstage at Chicago Open Air during their 2:00pm set on Friday the 15th.

John Hetlinger states, “I am really amped-up to see y’all when Drowning Pool and I join you in Chicago this Friday afternoon for the Chicago Open Air festival. We are going to have a blast together – let the bodies hit the floor!” 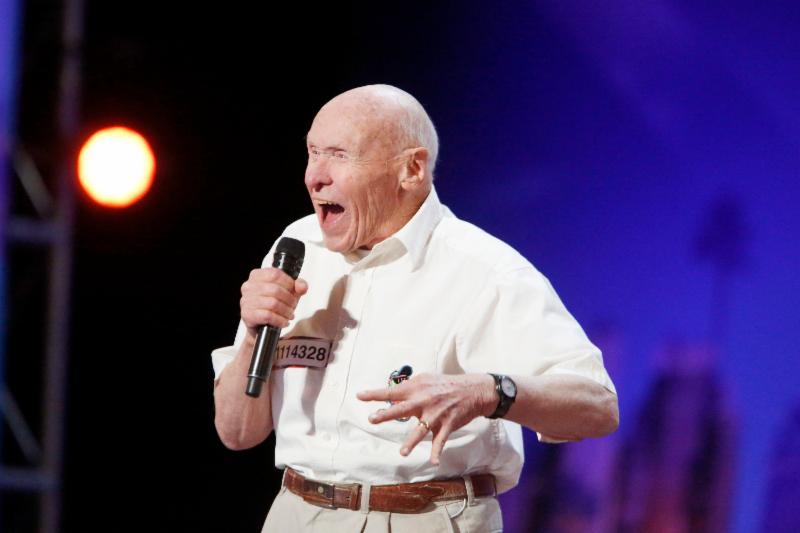 “It’s been an honor for us to play for our military every chance we’ve had,” says DROWNING POOL drummer Mike Luce. “On rare occasions, servicemen have joined us onstage here and there, but one thing’s for sure – we’ve never shared the stage with an 82-year-old Navy veteran / aerospace manager crushing “Bodies”. It’s gonna be crazy throwing down with him! We can’t wait to see everyone at Chicago Open Air!”