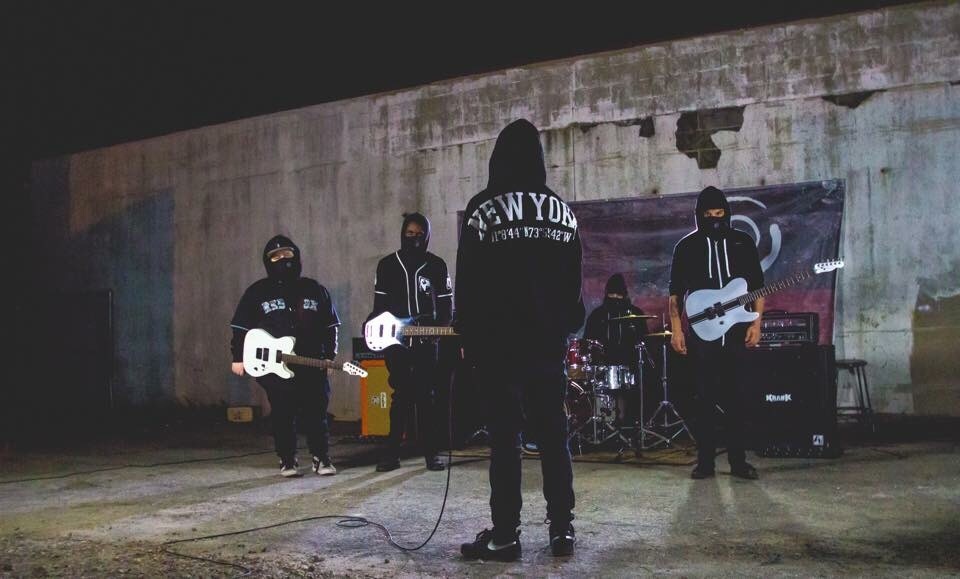 Beating Hearts and Uncertainty Out Spring 2016 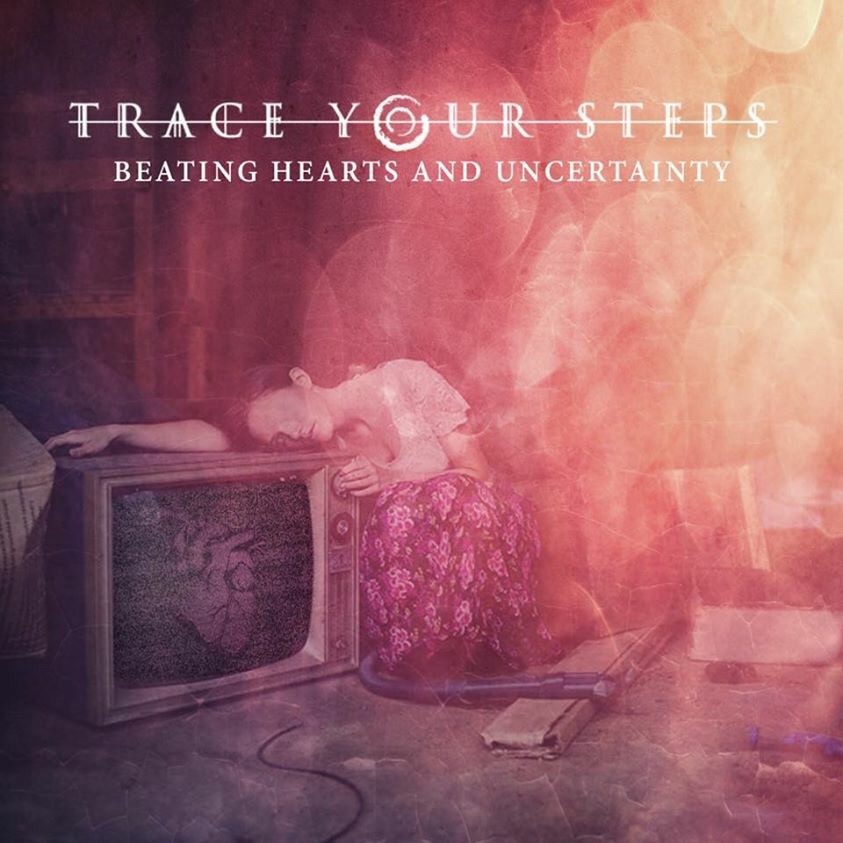 Long Island, New York based Metalcore band Trace Your Steps has released the music video for their track “Animal (Creature Of Habit)” from their upcoming album Beating Hearts and Uncertainty, due out this Spring. The video was directed by Anthony Lopardo at Slate Media while the song was produced by Ian Schneider & Andover Studios, and mixed and mastered by Westfall Studios.

We really wanted to take our time with this release and put everything we had into it. After parting ways with our former drummer, we decided that while we searched for a replacement we would make sure that this song was the best it could possibly be. “Animal” is the collaborative effort of everyone in this band, and we felt it captured everything we try to portray in our music, ranging from the chorus to the breakdown. We incorporate a lot of different elements into what we create and we thought this track really showed who we are as a band from every angle. – Ian Schneider (Guitar)