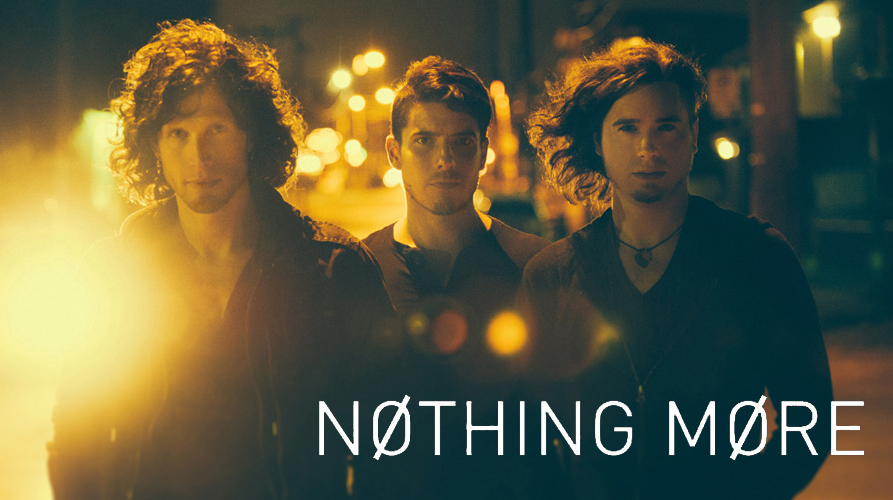 Nothing More Video Premiere “Here’s To The Heartache” 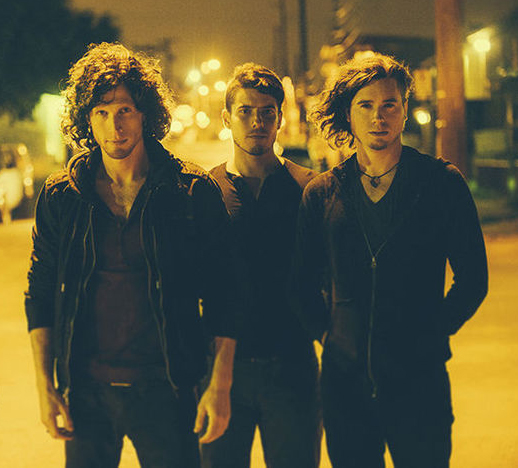 Texas-based four-piece, NOTHING MORE, alongside Alternative Press Magazine, have unleashed the music video for their track, “Here’s To The Heartache”, the raw-emotional anthem off of their self-titled Eleven Seven Music debut album. The album, fueled by three hit singles, “This is the Time (Ballast)”, “Mr. MTV”, and “Jenny”, each garnering Top 10 spots on the Billboard Mainstream Rock Songs Chart, has sold 81,000 units in the US alone, and positioned NOTHING MORE as an indisputable force to be reckoned with. This abstract, introspective glimpse into the passion, the despair, and the sentiment of relationships showcases NOTHING MORE as the ultimate authority of genuine, raw powerhouse alternative musicianship.

Directed by Josh Sobel, reunited with cinematographer Alex Bergman (who also worked on the band’s video for single, “Jenny”), edited by Ryan Ewing and Jonny Hawkins, and filmed in Los Angeles, let the romanticism of NOTHING MORE’s live delivery consume you. The track, which just went top 20 on the Active Rock Chart, demonstrates the band’s unwavering ability to create hit after hit, experimenting with different tempos and atmospheres along the way.

Watch the video for “Here’s To The Heartache” at Alternative Press HERE.

Quoting academic, best-selling author and speaker, Steve Marabolli, Jonny Hawkins (vocalist) offers this explanation behind the song, “’As I look back on my life, I realize that every time I thought I was being rejected from something good, I was actually being re-directed to something better.’’” Hawkins goes on to explain, “This quote sums up the heart of this song. We’ve seen failed relationships lead to soul mates. Crippling weakness, uncover hidden strength. And epic loss pave the way for greatness. For us, ‘Believing it would work out’ led to things working out. Was it ever easy? No. Was it always worth it? Yes. So, here’s to the heartache…”

NOTHING MORE, the musical hydra that runs on frenetic passion, unswerving DIY spirit and relentless sonic experimentation, prove to be the much-needed. Artist Direct goes to the heart of NOTHING MORE’s appeal “(NOTHING MORE) indisputably stand out from their peers, yet they can enjoy mass consumption and unanimous radio play because they write intricately irresistible songs. The trick is they find that delicate balance between technical grandiosity and catchy palatability. That’s why they’re so important to rock music right now. They’re crucial to its future and how it flourishes in the same way that Tool, Deftones, and At the Drive-In were upon first debuting. Simply put, we need Nothing More.” Examiner explains of their live show, “These guys are adding a new dynamic to the rock world in form of a lively stage show full of percussive tricks, twists and slips that establishes a new standard of talent and dexterity in the rock world and mentally turns it on its head in the process… their stellar performance likely garners them a brand new fandom.”