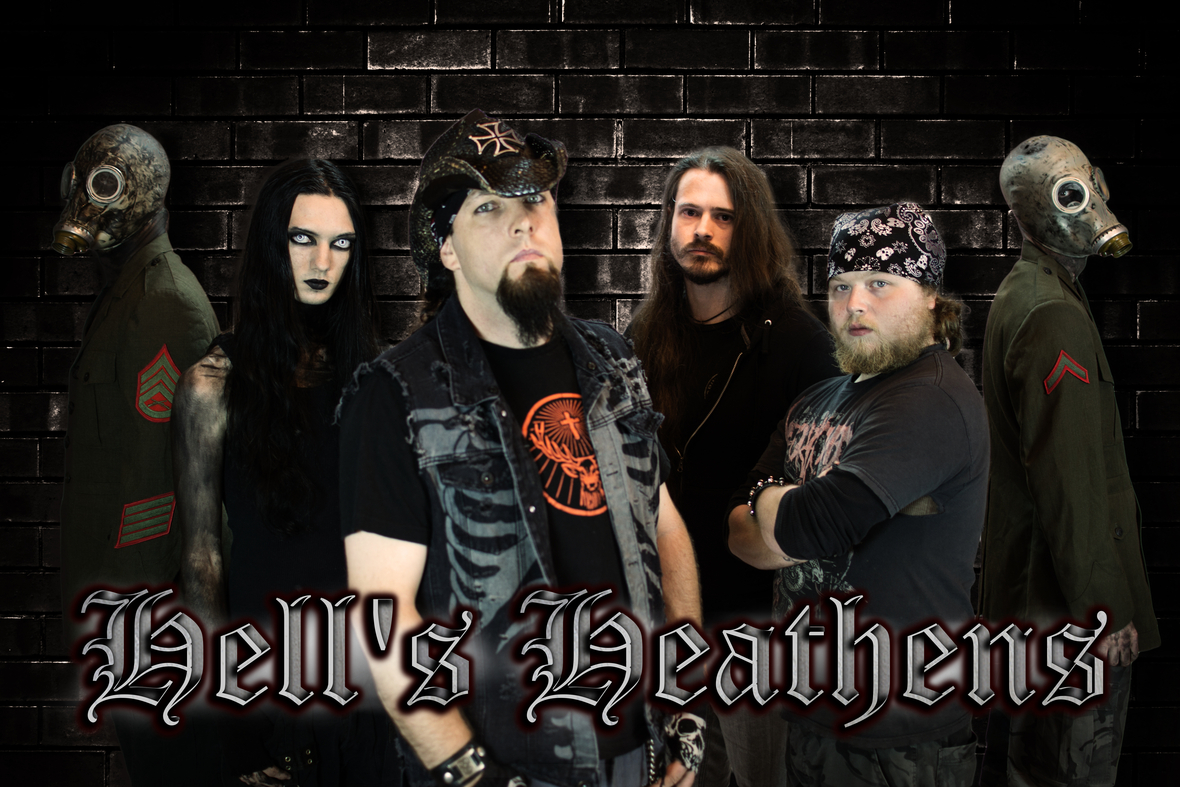 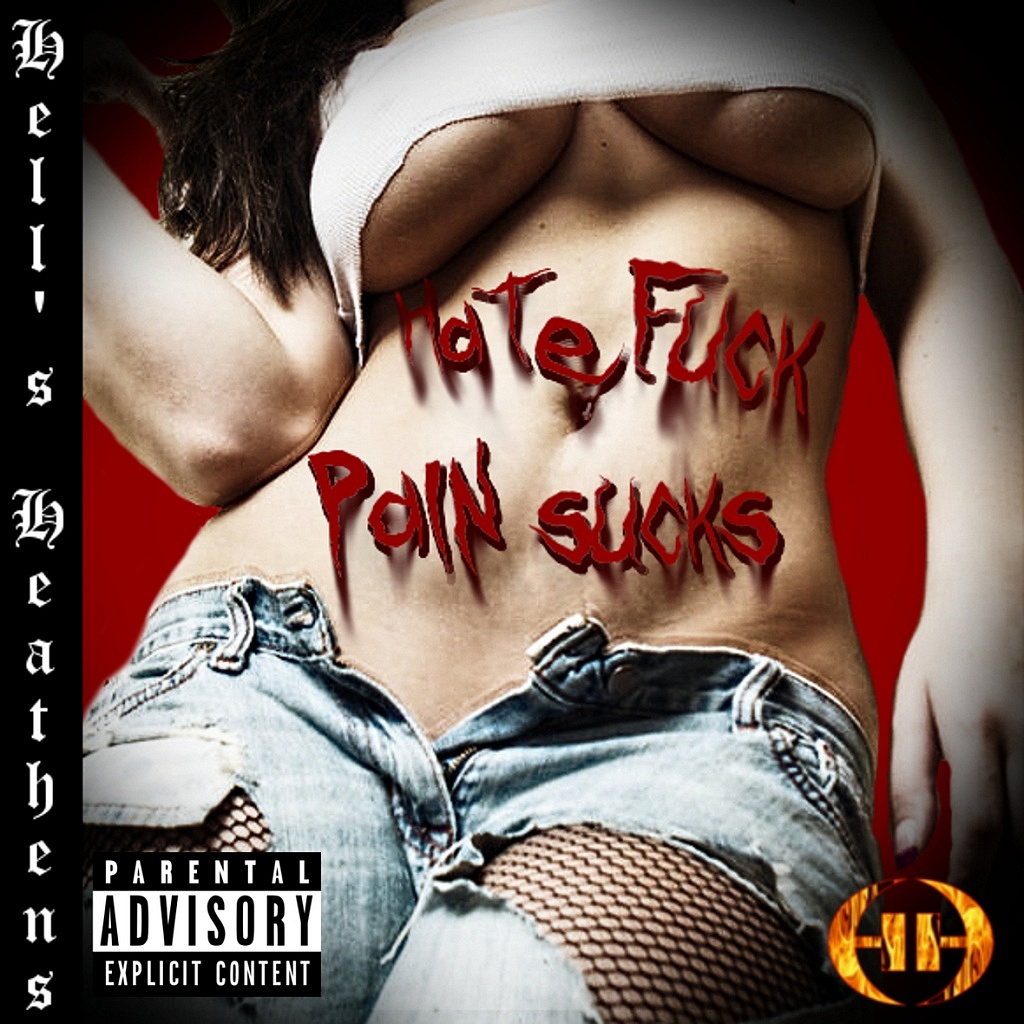 The video symbolizes the farewell of their former band mate “Shadow Drummer”.

Shadow drummer was a character we came up with to hide the Identity of our past drummer. He had to leave the band for personal reasons so we figure we would send him out with a bang! So we killed his character off in our H.F.P.S music video. So long Shadow Drummer

Hell’s Heathens new single “Hate Fuck Pain Sucks” is out now and can be purchased HERE.