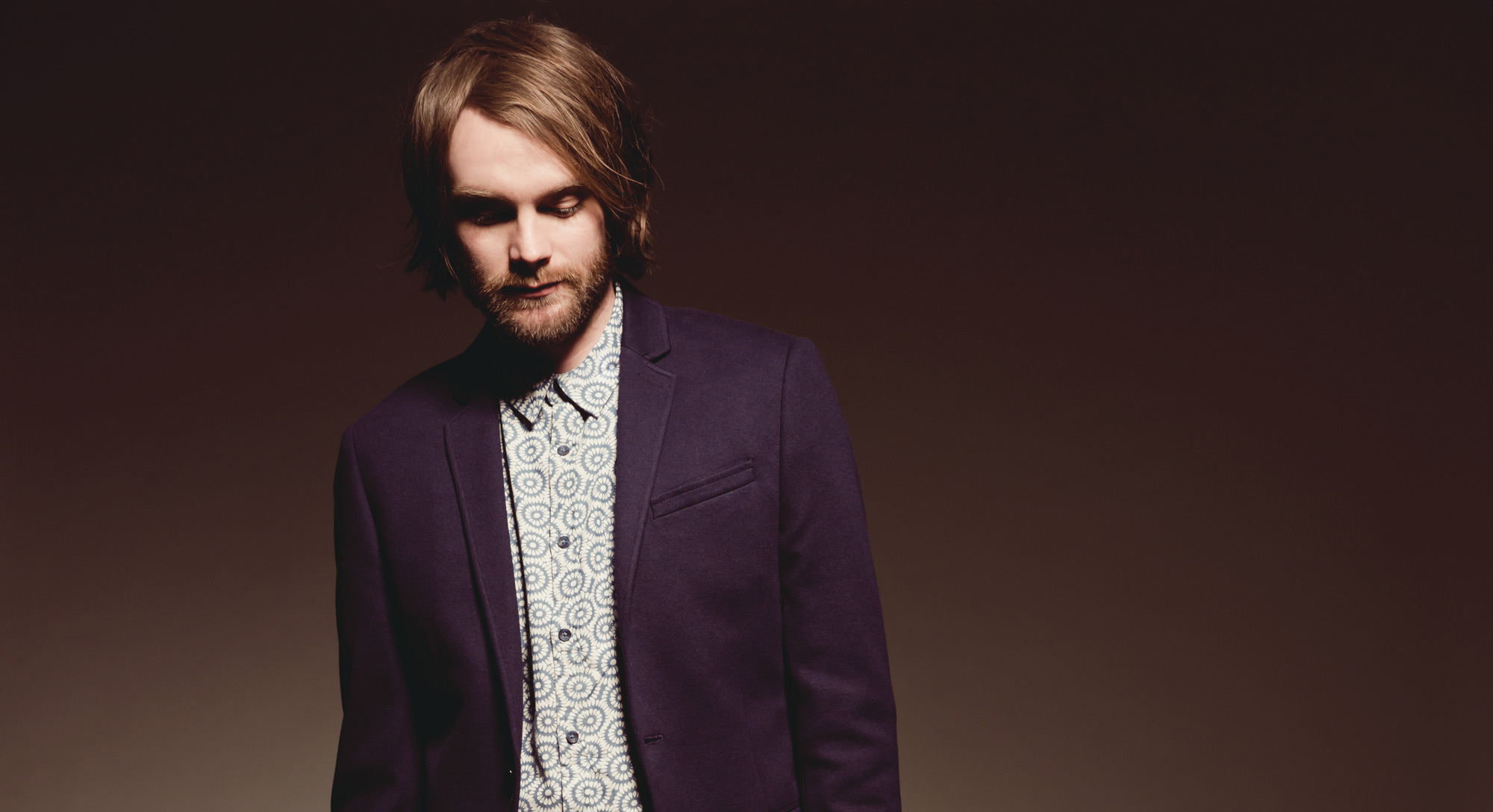 Handsome Ghost Announce New Dates with In The Valley Below 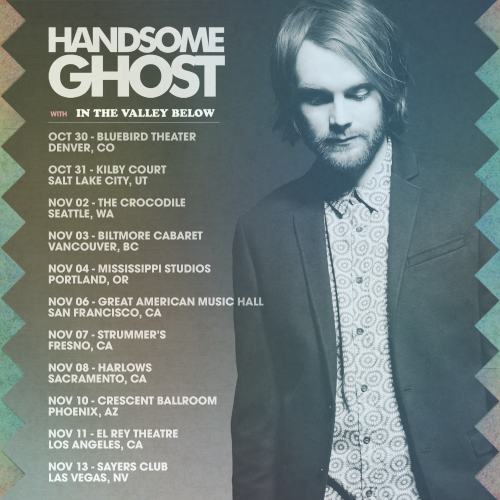 Self-described “indie-prom” group Handsome Ghost have announced 11 new tour dates alongside In The Valley Below, kicked off 10/30 in  Denver, Colorado. The Massachusetts-based band released their debut EP Steps (Photo Finish Records) in March and have spent the year on the road with Misterwives, BORNS, The Mowgli’s, X Ambassadors, Grizfolk and just wrapped up a two-month, 36 date, sold-out tour with Melanie Martinez. In between shows, principle ghost Tim Noyes has been working non-stop on their full-length debut, tentatively set for a spring 2016 release.

This fall Handsome Ghost made a stop at LA’s Troubadour where their performance of “Weight Of It All” was captured and aired on NBC’s Last Call with Carson Daly. Watch the performance HERE. The slow-burn, confessional track made a splash earlier this summer after a prominent feature in the Season Finale of Finding Carter. Handsome Ghost return to LA to play El Rey Theatre on November 11th.