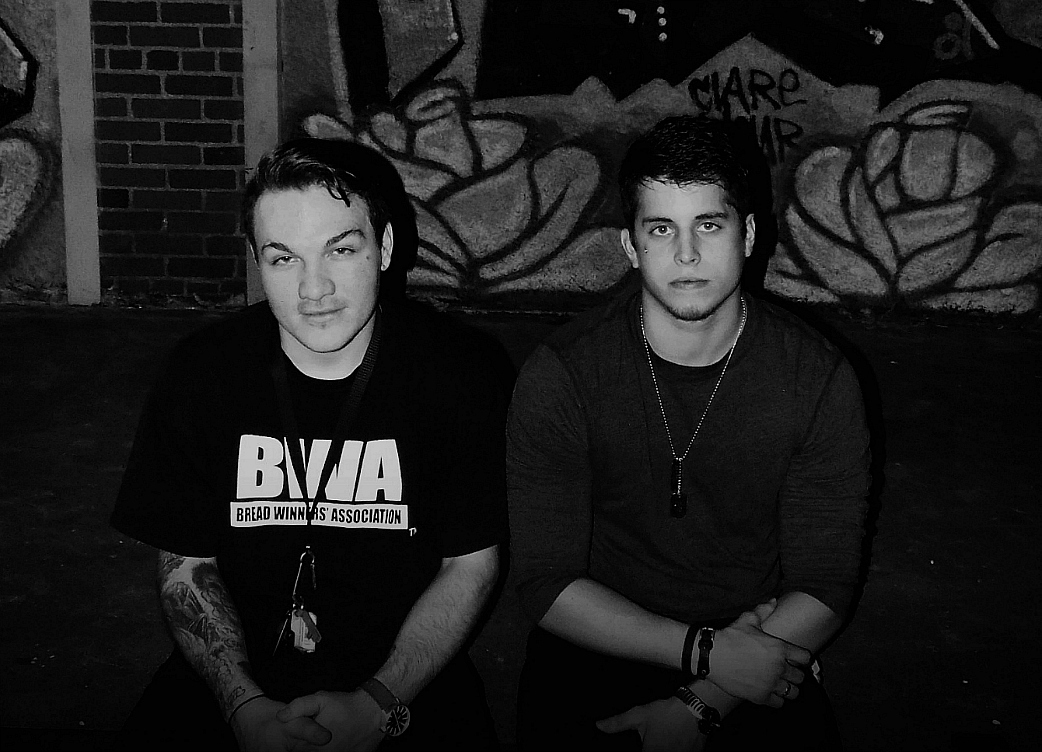 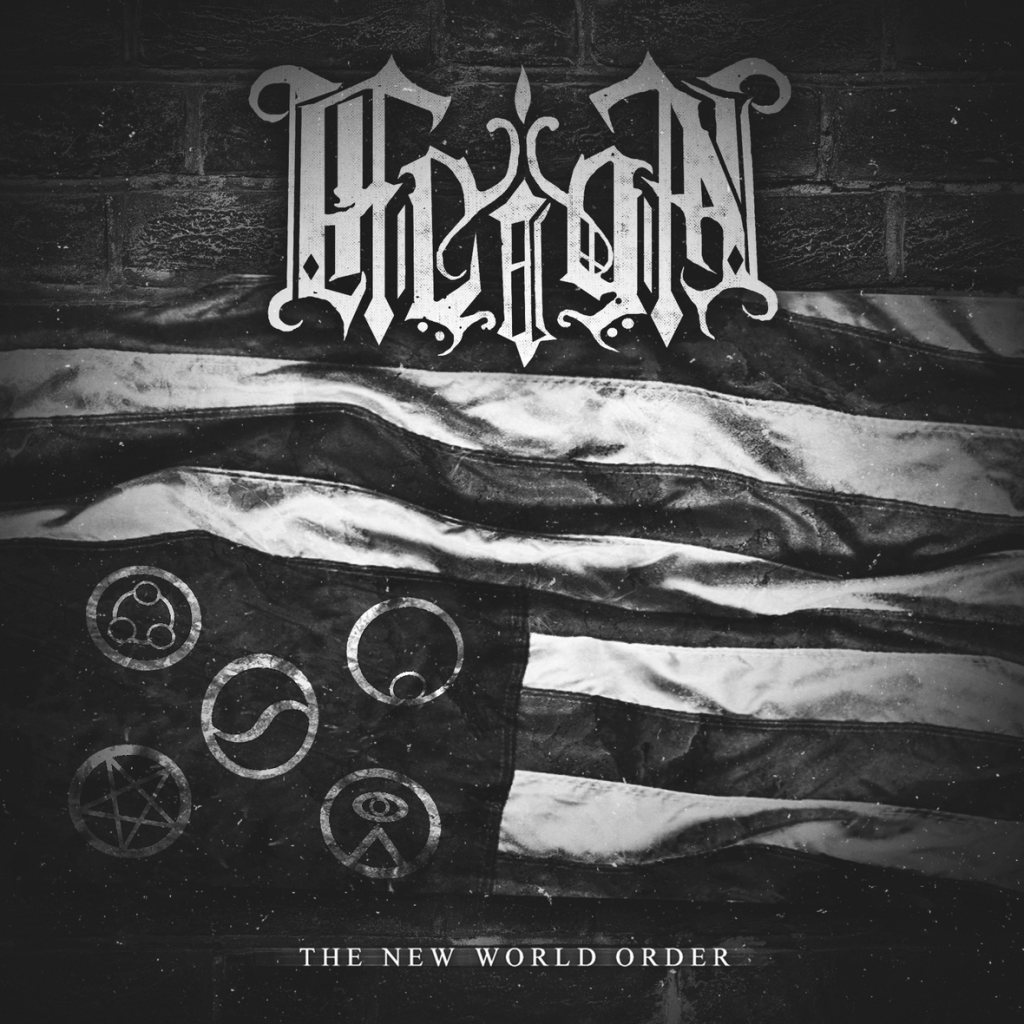 Houston-based Hardcore band Feign has announced their debut full length album titled The New World Order, which is set to release on December 18th. The ten track album, produced by Robby Joyner at Black Book Sound, will be the band’s first release since their EP False Hope in 2012.

Along with the album announcement, comes Feign’s new single and lyric video, “Neverest”:

“The soundtrack to a rebellion against tyranny and oppression, The New World Order is more than just a political statement: it’s a new breed of downtempo deathcore meant to bring more than the genre’s standard fare to heavy music enthusiasts. It is the culmination of three years of hard work and we are very excited to finally unleash it,” – Trevor Phillips