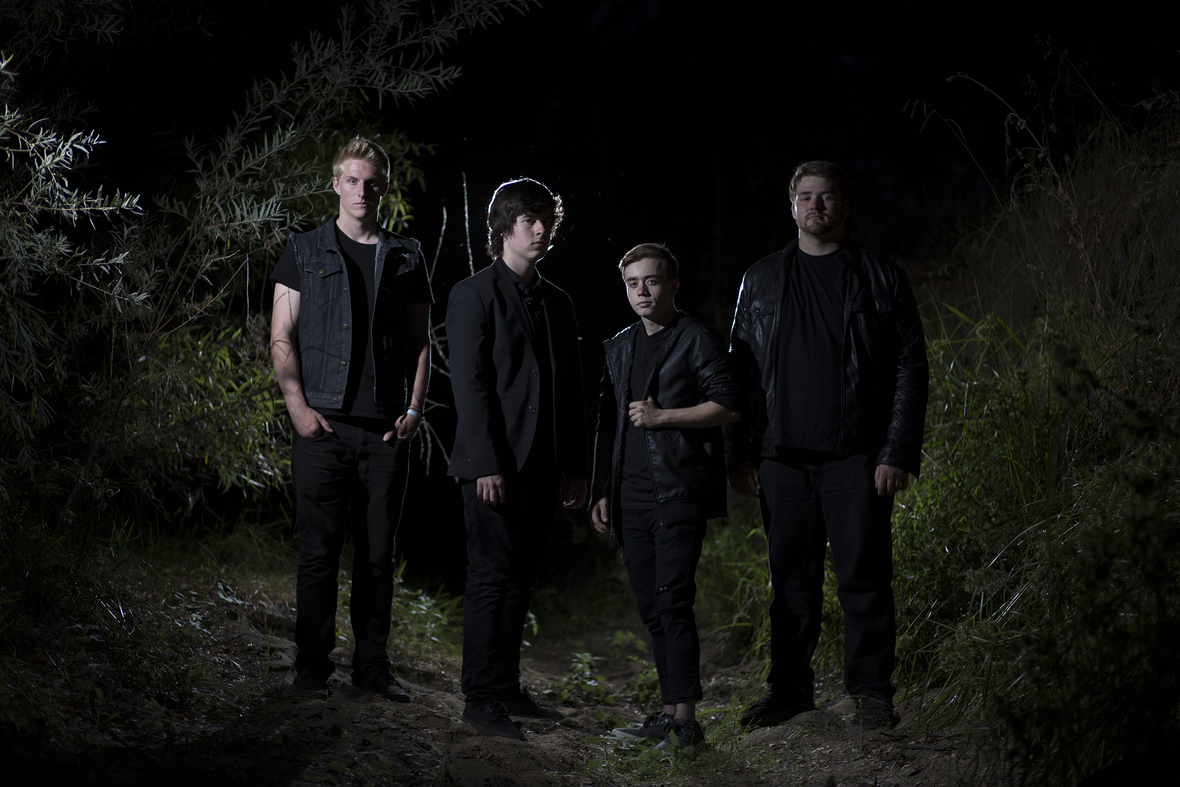 Self-Titled Album Due Out Early 2015 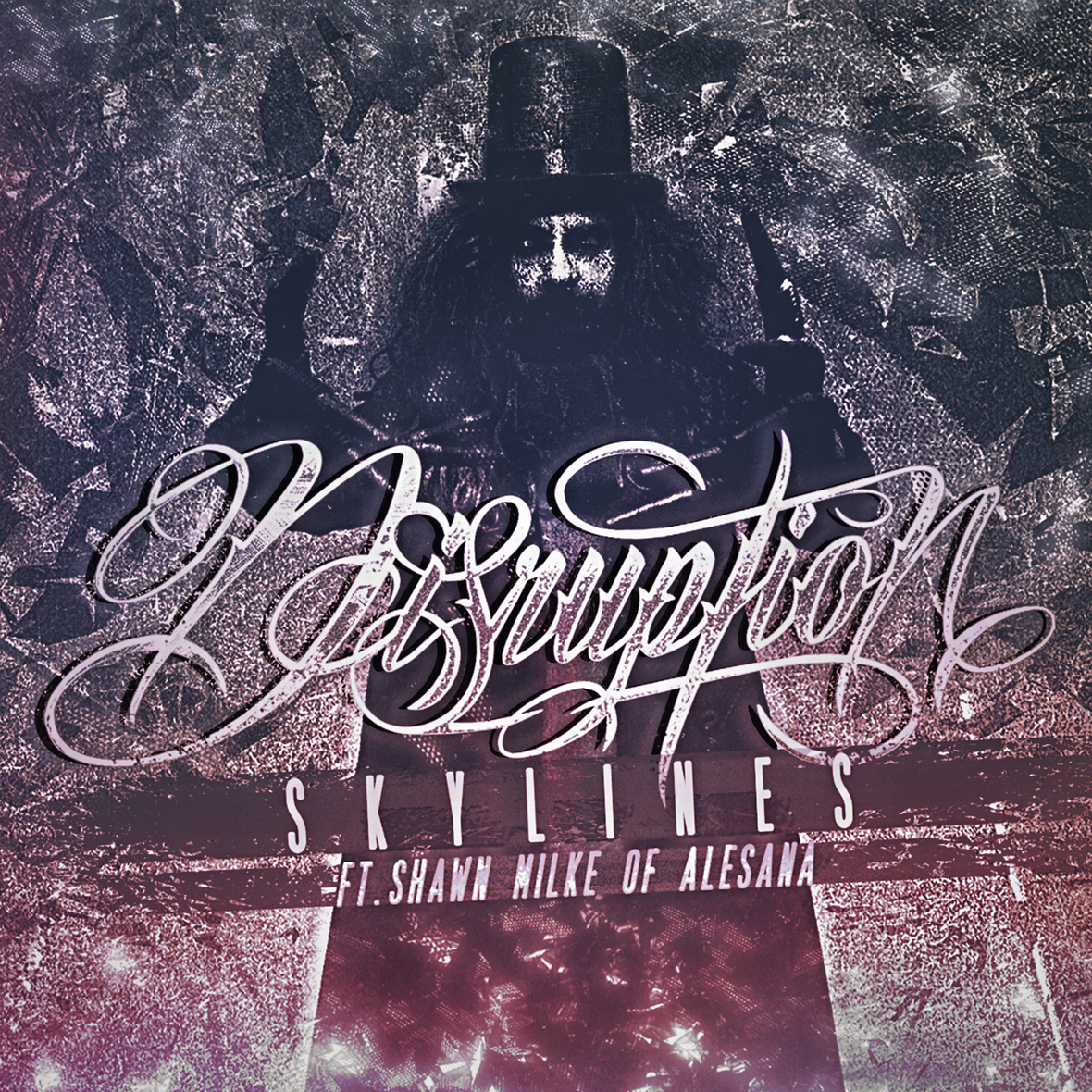 Conceived out of a deep love for classic rock and all things heavy, the metalcore band Disruption has released their debut single “Skylines”. The band recruited Shawn Milke from Alesana for song and video, which was shot by Paradyme Pix. The song was engineered in Portland with Stephan Hawkes who is known for his work with Attila, Chelsea Grin, Jonny Craig and more.

“Having Robyn August Reinstadler direct this was truly an awesome experience,” says vocalist/guitarist Rob Ramos. “It was incredible to watch this monster come alive on set!”

“Skylines” will be available on the band’s debut album that is due out early 2016.