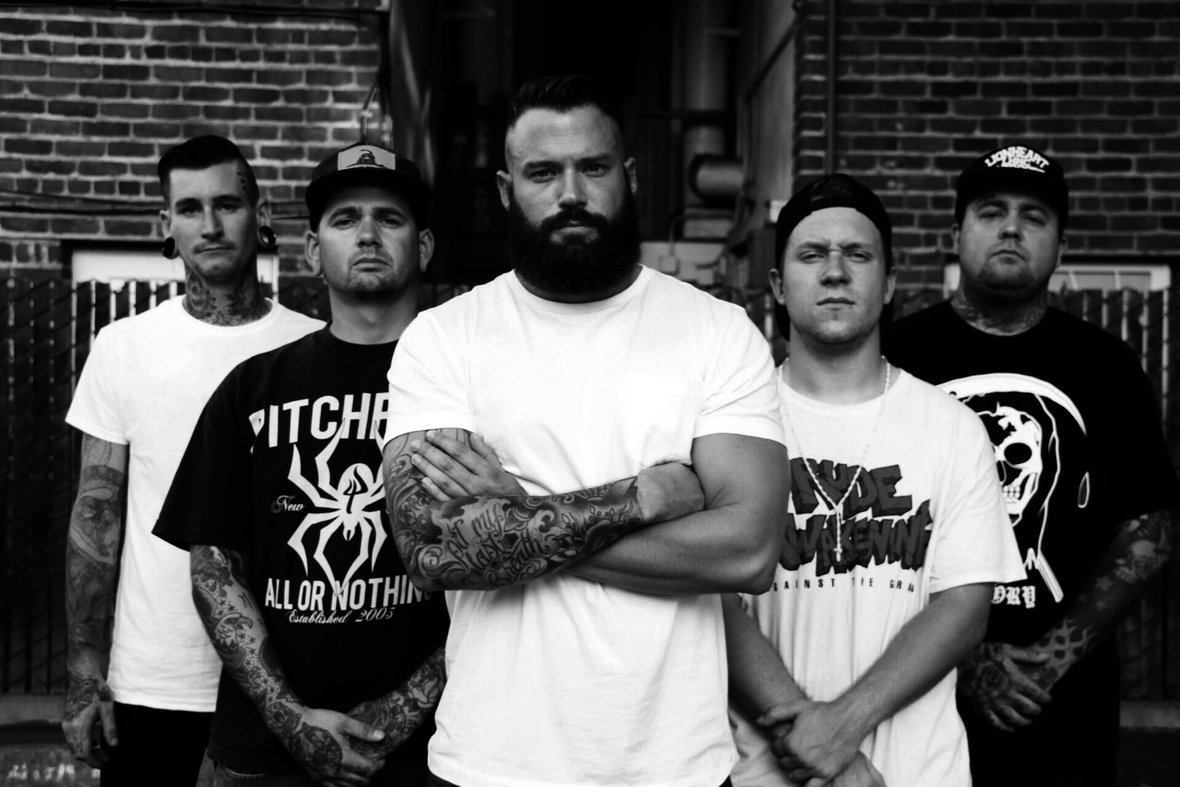 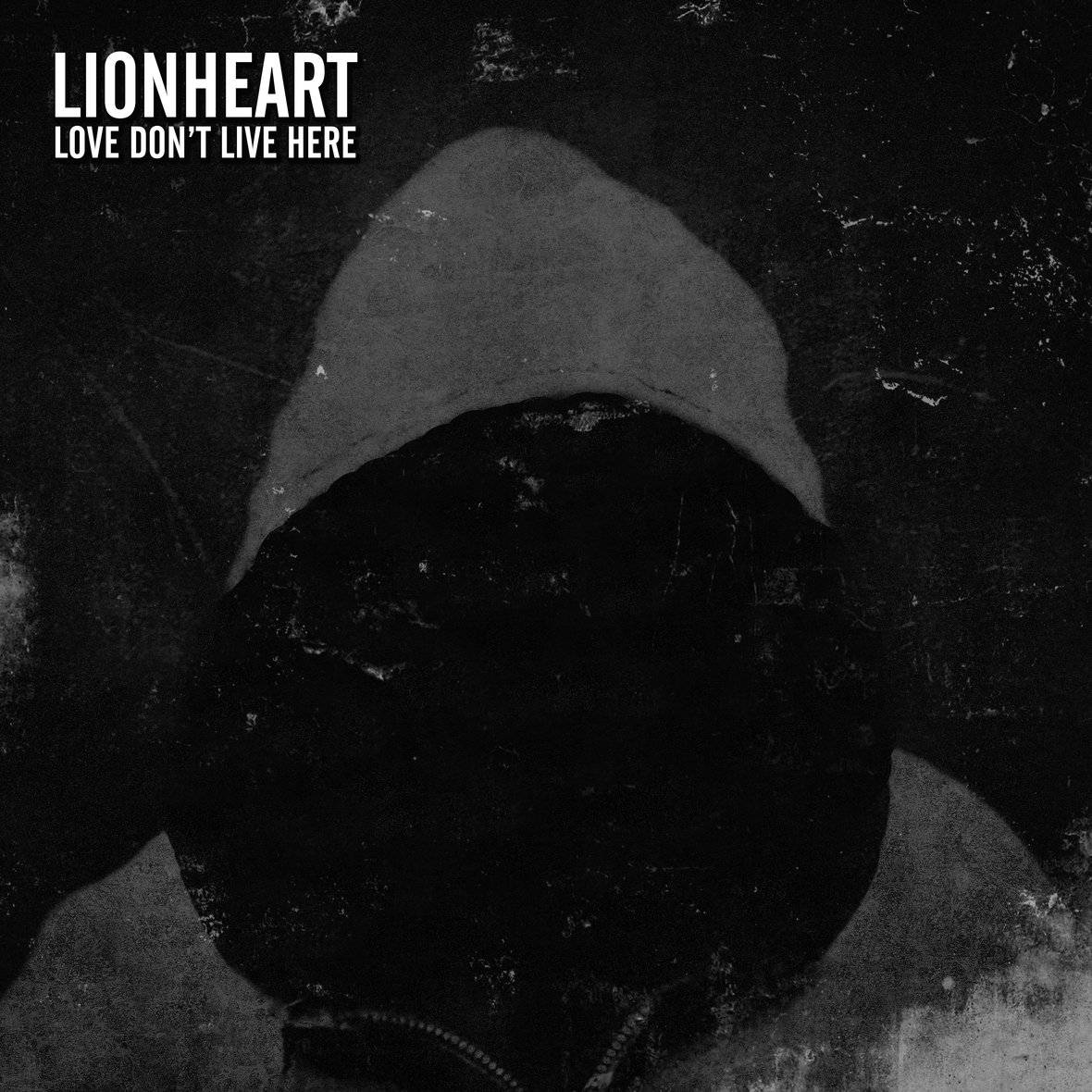 California’s hardcore heavy hitters, Lionheart, are back with their first full-length in over four years. The quintet will release Love Don’t Live Here on January 22nd via LHHC Records (a label formed by the band members themselves). The album’s title is a nod to a classic R&B/Motown song by the same name and shows the band’s unwillingness to conform to the typical “hardcore mold”, as well as the bitter and unforgiving lyrical content the band is known for. They’ve also signed with BDHW Records for the album’s release in Europe and Asia, a label known for their brutal devotion to the hardcore scene.

“This album represents everything we’ve ever wanted to do with our music,” says vocalist Rob Watson. “It’s heavy, it’s pissed, it’s original, and it’s honest- something that’s missing in a lot of music nowadays.”

Love Don’t Live Here was engineered by Cody Fuentes at Rapture Recording Studios in Hayward, CA and will soon be available for pre-order at www.Allinmerch.com.