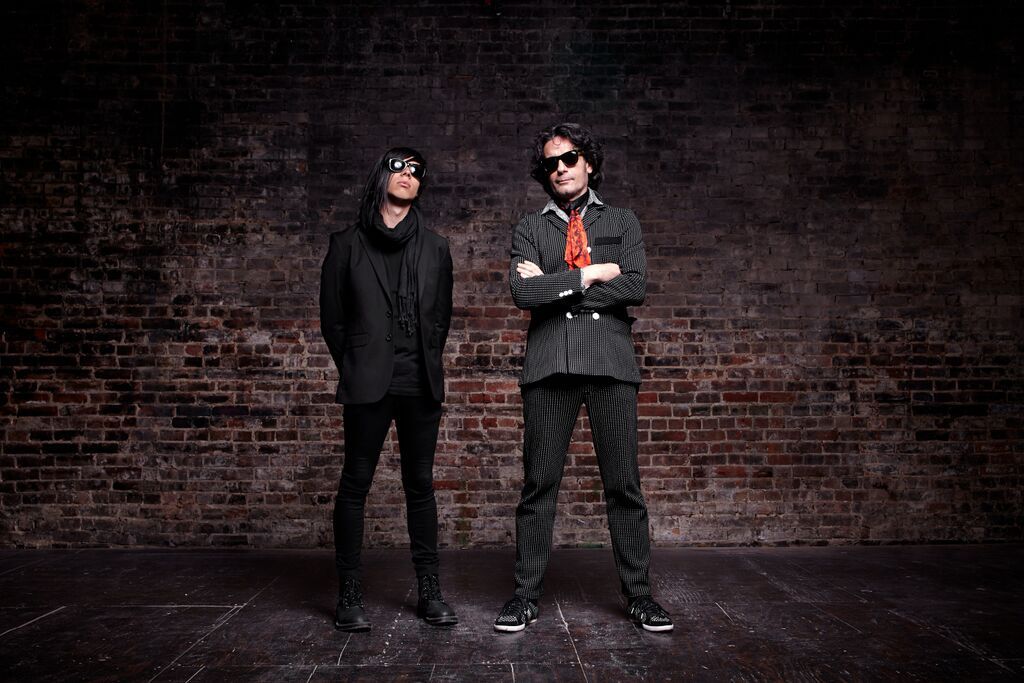 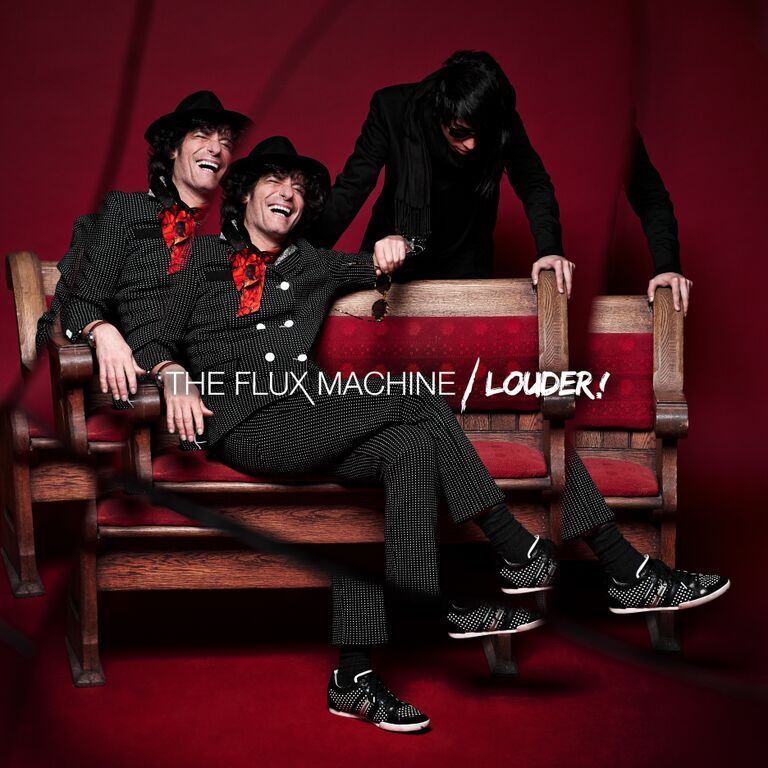 Alternative Rock band The Flux Machine have released their “Run Away” music video from their debut album Louder!. The video was shot and directed by Juanma F. Pozzo at Modulus Studios in New York.

The video completely encapsulates the essence and aggressiveness of this band. In your face and human. It’s the perfect manifestation of this kind of music. No gimmicks, straight-forward, balls to the wall rock. – Luis Accorsi (Vocalist, The Flux Machine)