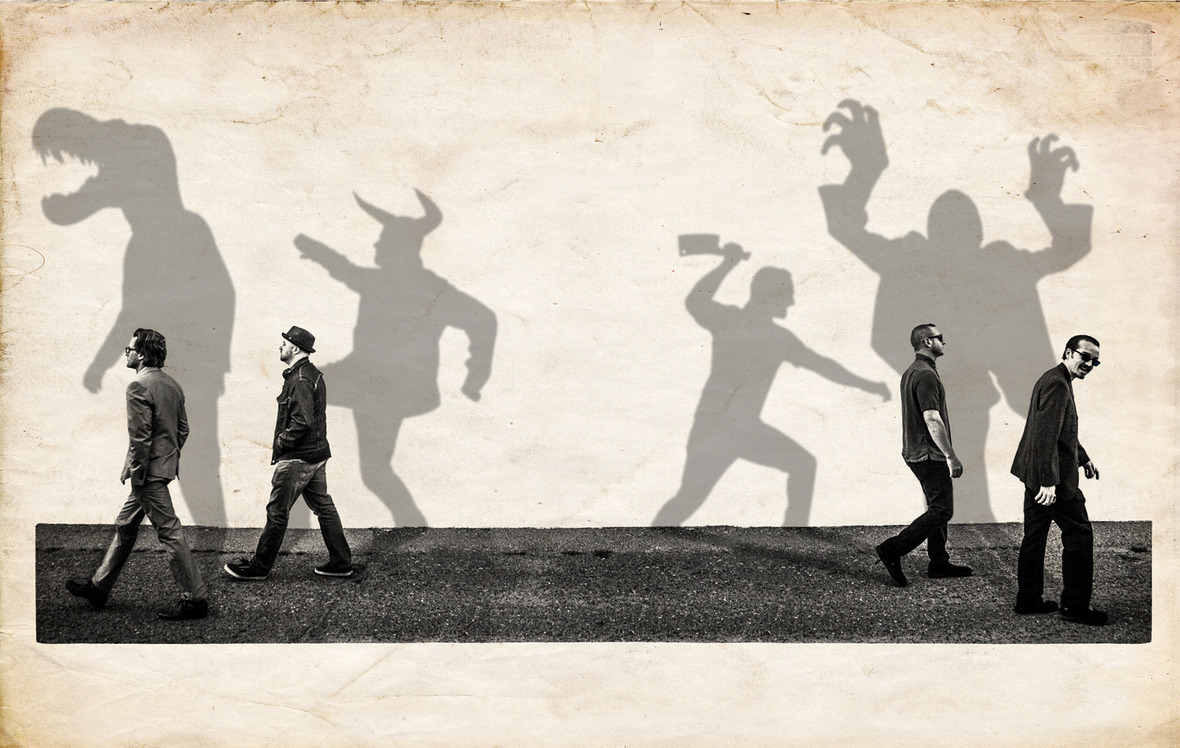 Made of Phantoms Out NOW! 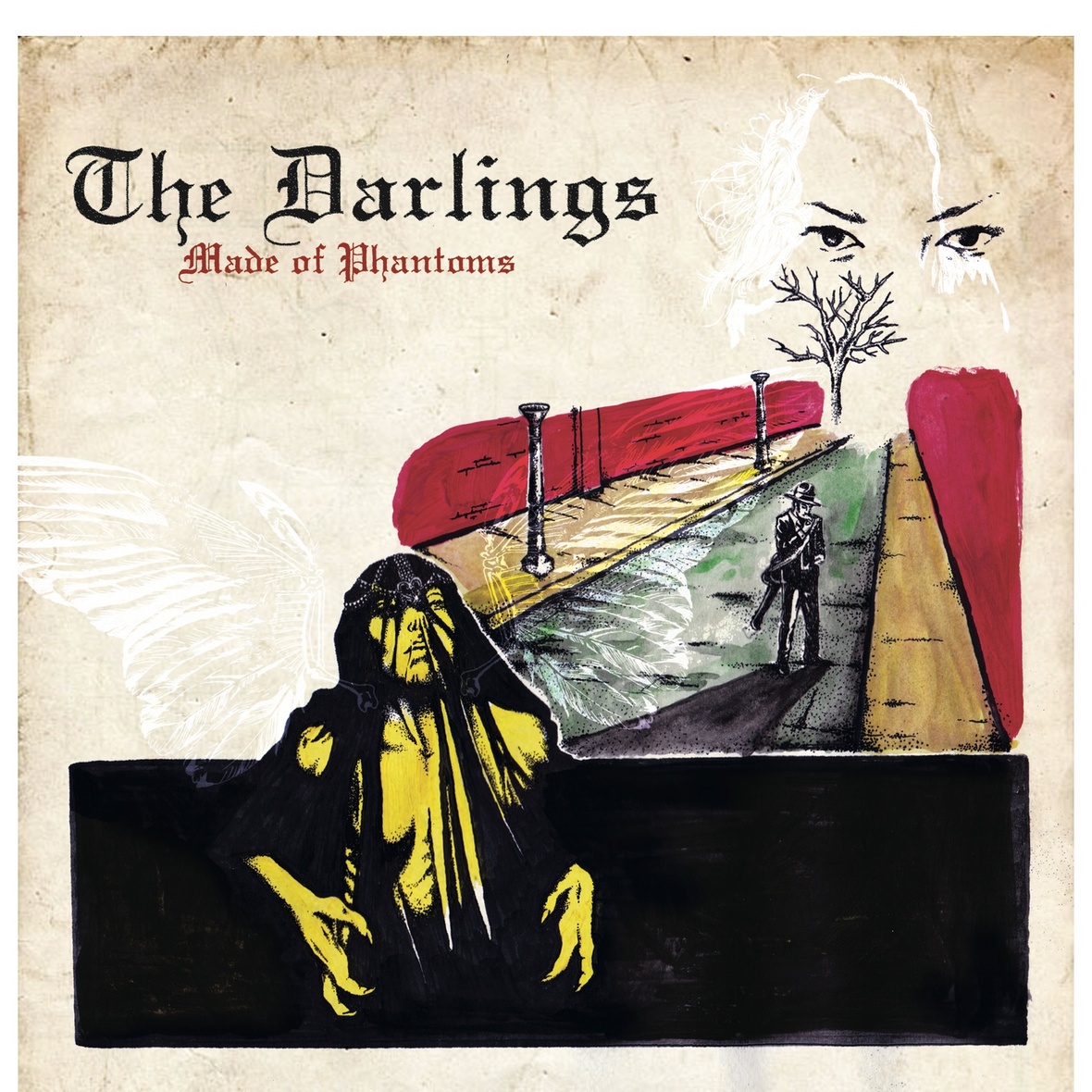 Redondo, California based Rock band The Darlings have released their “Little Teenage Thing” music video from their latest record Made Of Phantoms.   The video was directed by Buddy Darling and was shot, edited, and composed by Steve Guerrero of Burning Rose Studios.

We knew after Little Teenage Thing was recorded that we had something new and different. The song creeps and stomps along with sort of a seductive atmosphere.. Something to make girls dance. I knew I wanted the video to be in the bayou, dark and swampy with whacky dancing. Kinda like the way Christopher Walken dances in that fat boy slim video from way back… Also with an acid trip build up, in the end we are peeking in the northern lights. – Buddy Darling (The Darlings)

Purchase The Darling’s Made Of Phantoms on iTunes.