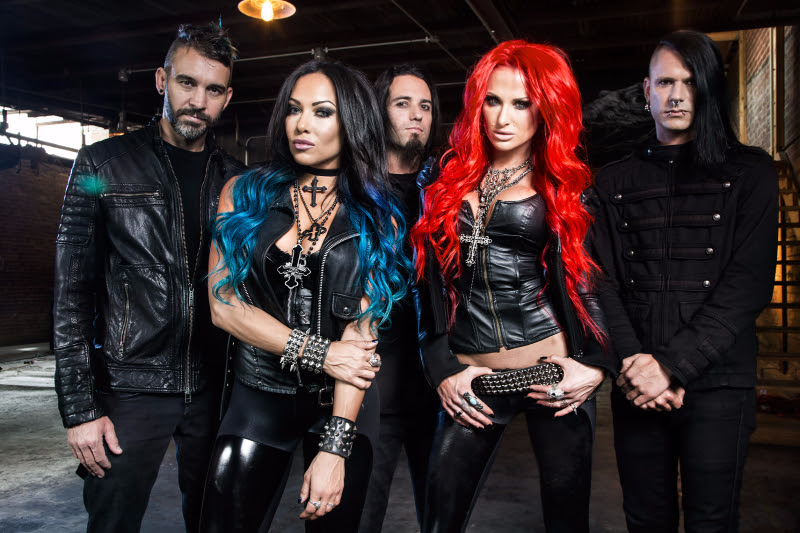 New Album, Take It Like A Man, OUT NOW! 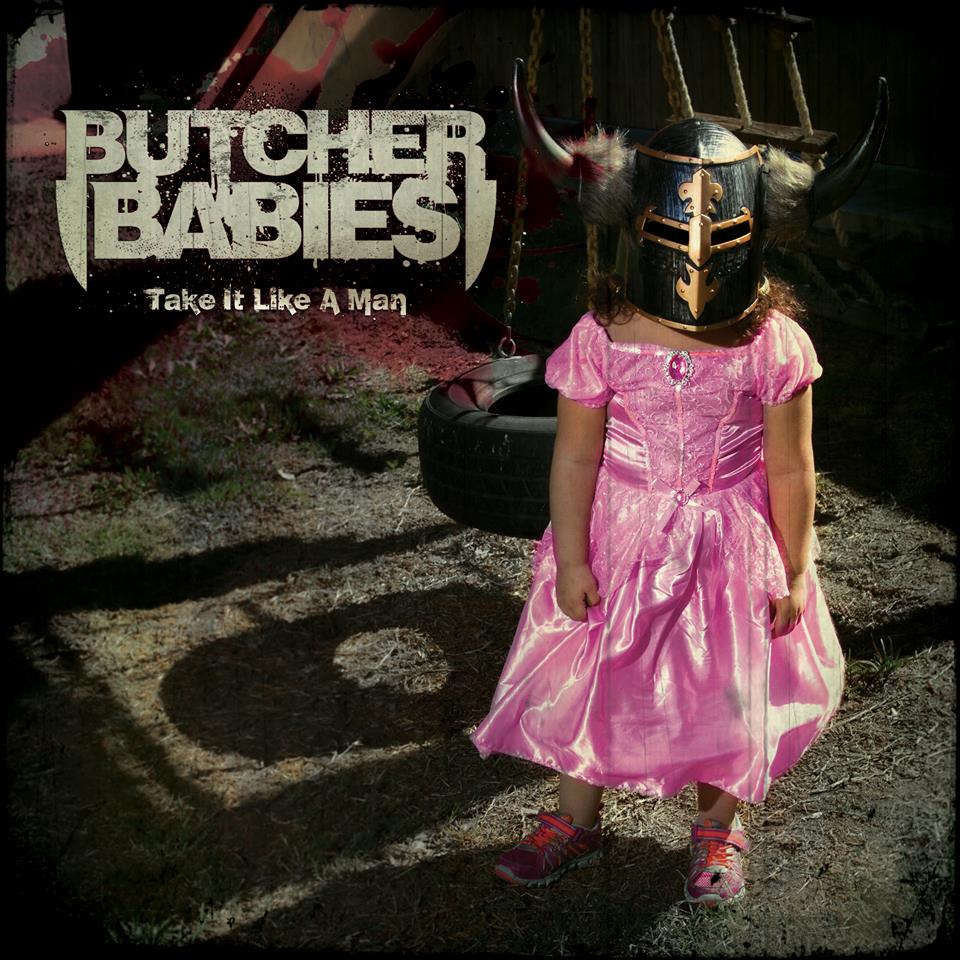 BUTCHER BABIES will be joining Swedish melodic metal outfit Amaranthe on their “Massive Collision” Tour in North America this Fall as direct support. The band is currently on the road with GWAR supporting the release of their sophomore full length album, Take It Like A Man, which came out on August 21st via Century Media Records.

The follow up to their debut effort, Goliath, Take It Like A Man has been a career defining moment that has already seen the band achieve a new level of commercial success and creative intensity. The album’s first week sales took them to #13 on the Rock Charts, as well as #5 on the Independent Charts and #76 on the Billboard 200.

Butcher Babies have also invited fans to experience their new album in a completely unique fashion, by offering a YouTube stream of the band performing every track off of Take It Like A Man in the form of 11 individual music videos, which were filmed back to back. 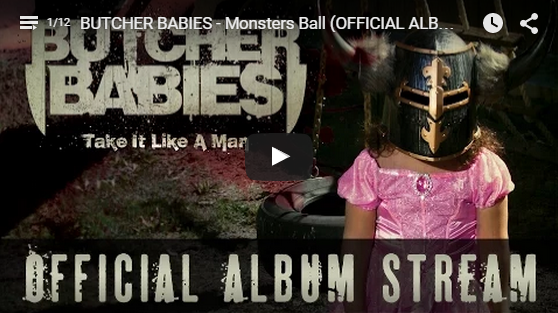 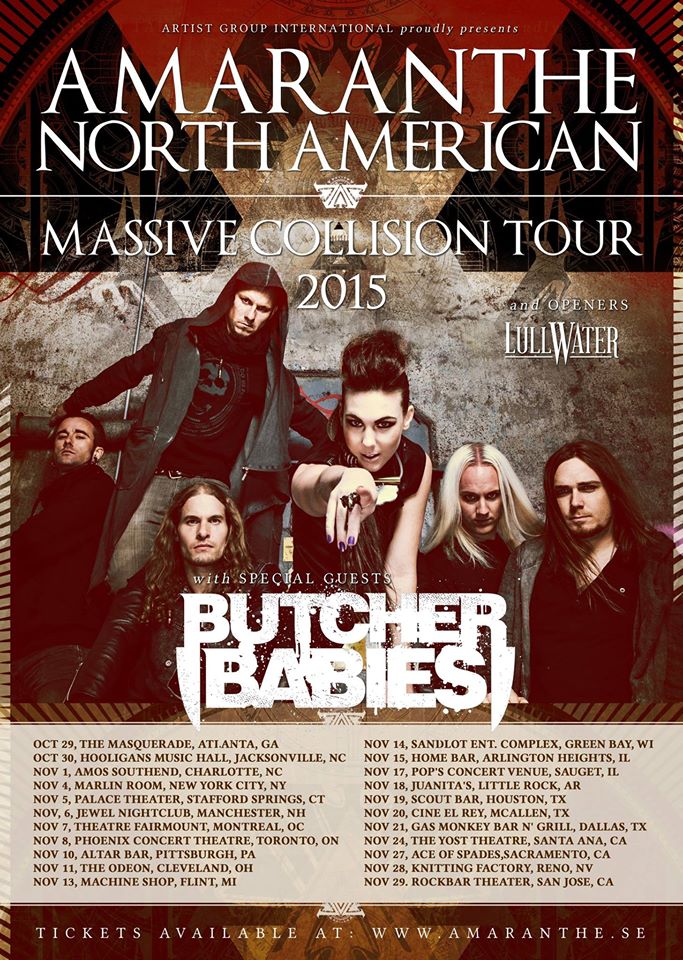