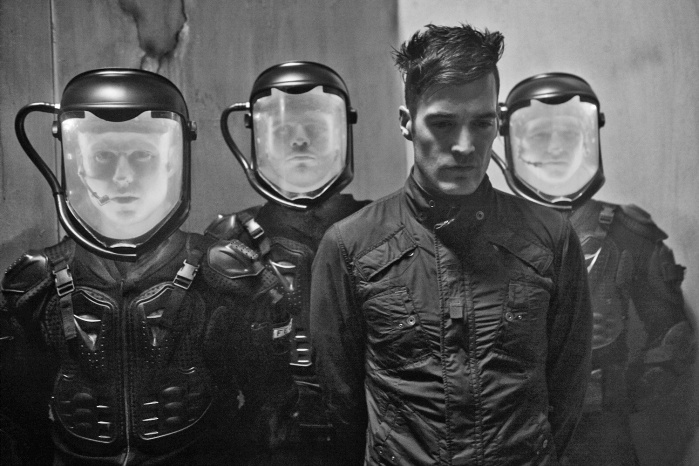 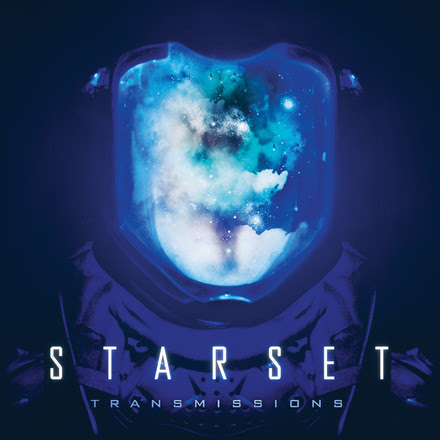 Cinematic rockers Starset have announced additional dates supporting Breaking Benjamin. Along with their busy touring schedule, the band has recently begun taking their shows to a new dimension by performing their album Transmissions inside the engaging environment of planetariums.  Two more highly anticipated shows have been scheduled at the Fiske Planetarium in Boulder, Colorado on August 27th and August 28th. 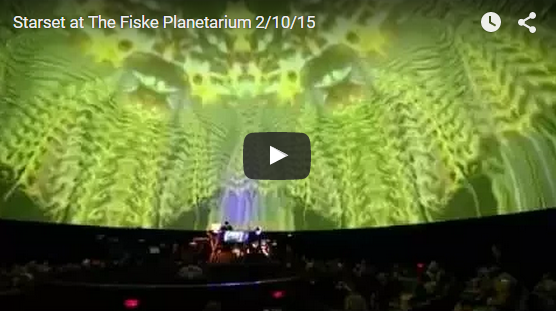 “I love the immersion that a planetarium provides. The Starset live show is intended to be an experience—an escape from the tediousness of everyday life into the world of Starset—a world that has been heavily inspired by the Message. The planetarium is the closest we have come towards realizing this ever-expanding goal.” – Dustin Bates 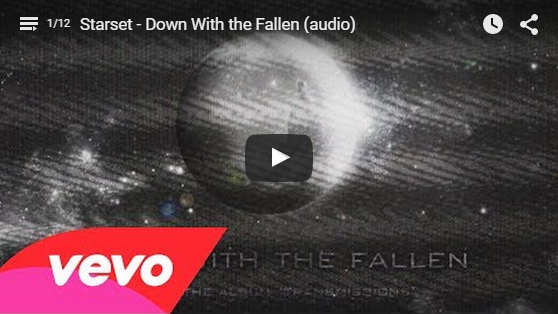