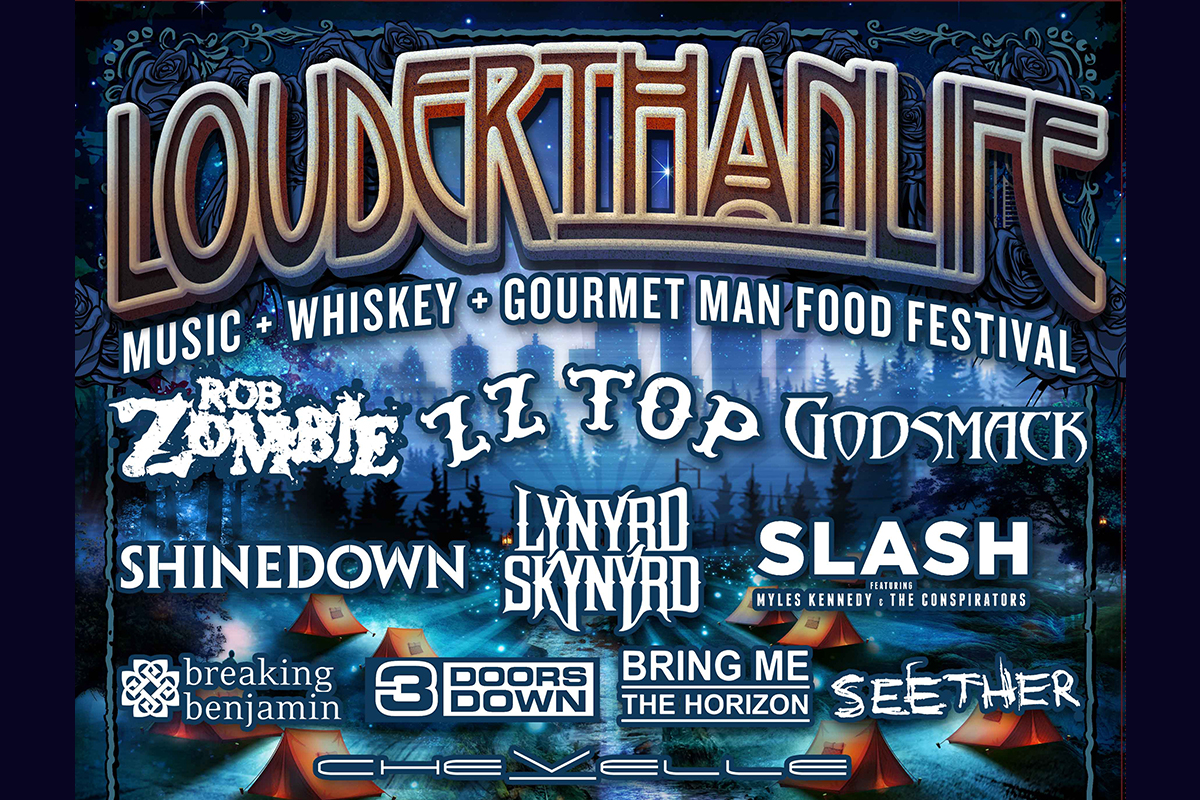 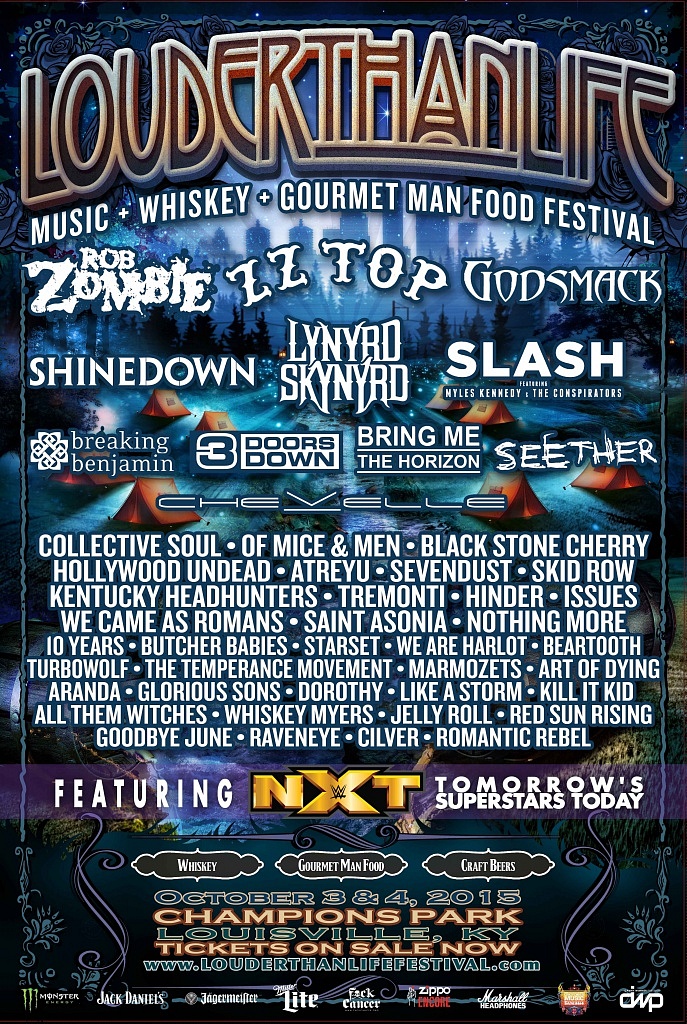 The 2015 installment promises to pick up where 2014 left off this years festival with feature Rob Zombie, ZZ Top, Godsmack, Shinedown, Lynyrd Skynyrd, Slash, Bring Me The Horizon, Trivium, and Sevendust are just a few of the bands that will partake in 2 days of music, whiskey, and gourmet man food. 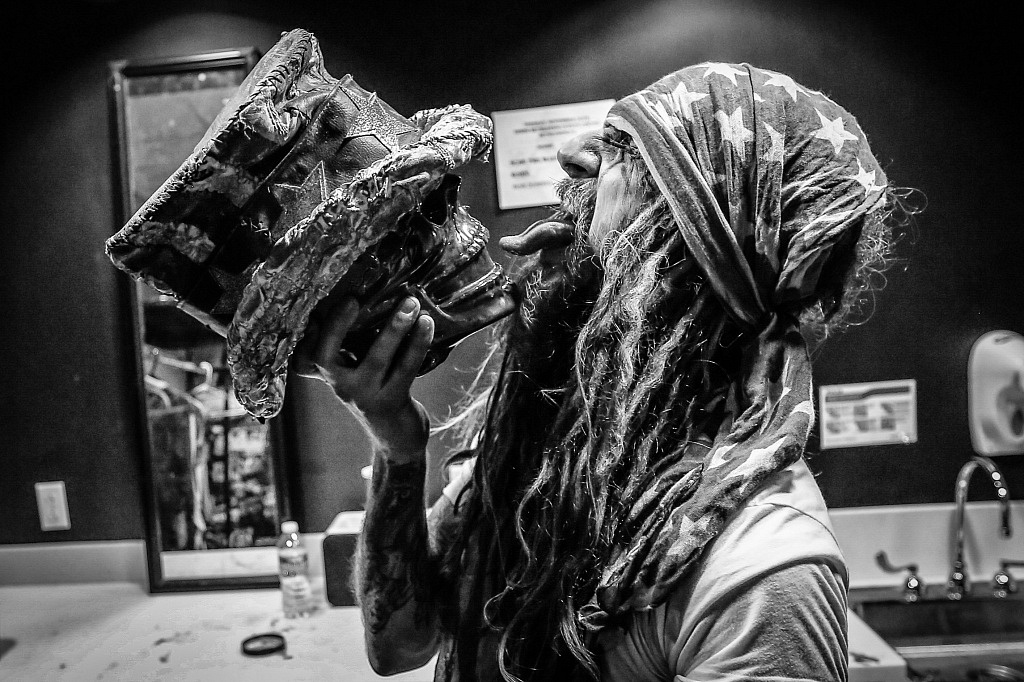 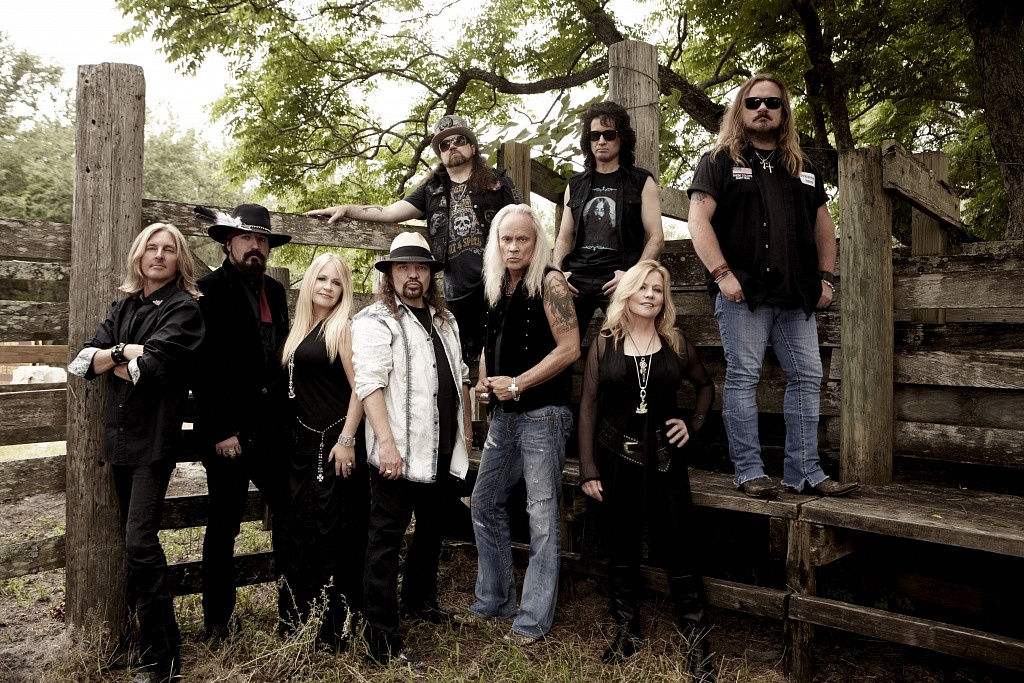 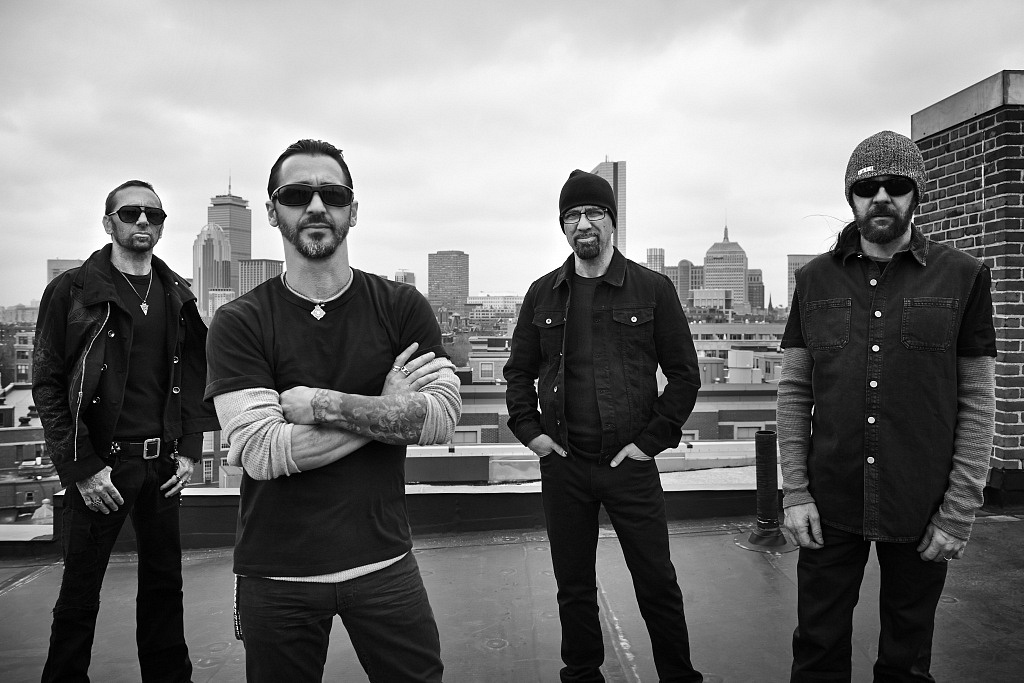 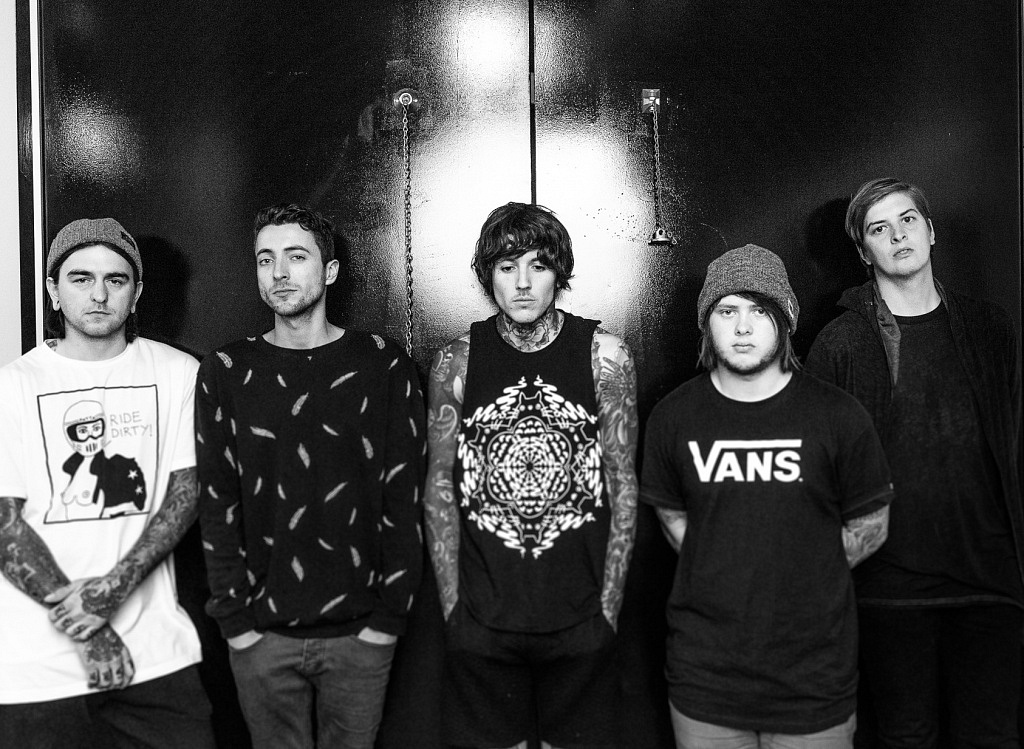 With 95% of the World’s Bourbon coming from Kentucky, Louder Than Life take full advantage of this, by bring back Bourbon World.  Bourbon World showcases some of the best Whiskey that Kentucky has to offer including Basil Hayden, Bench Mark, Buffalo Trace, Jim Beam, Knob Creek and Makers Mark. 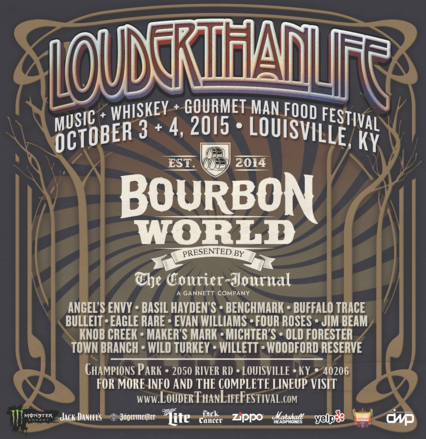 The daily band lineups have been announced and are listed below. Schedule time will be announce within the next couple of weeks.

Bands will perform on four stages, while attendees will enjoy bourbon exhibitions and sampling, along with more than 70 food and beverage vendors that will help celebrate the bourbon culture and culinary heritage of this unique American city.

In addition to music performances on three main stages and the Jägermeister side stage, LOUDER THAN LIFE will feature live, in-ring matches with WWE®’s NXT Superstars, as well as interactive experiences such as artist autograph signings at the Monster Energy Hospitality Rig, the Monster Energy viewing area with beverage sampling, The Crazy Dave’s Music Experience, Jack Daniel’s Experience, and Zippo Encore Music Experience. In 2014, over 40,000 people were in attendance for this one-of-a-kind event. 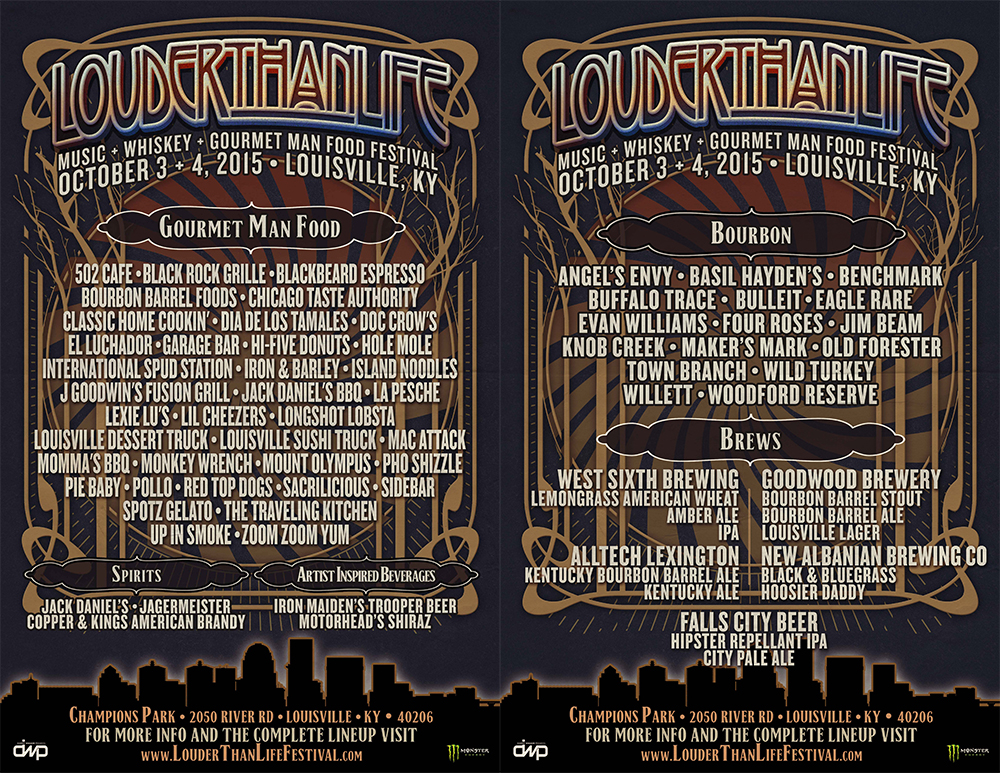 In addition, 2-Day General Admission NO SERVICE FEE tickets will be available at The Muhammad Ali Center (144 North 6th Street in Louisville) for $99.50 starting Tuesday, June 30 at 9:30 AM ET.