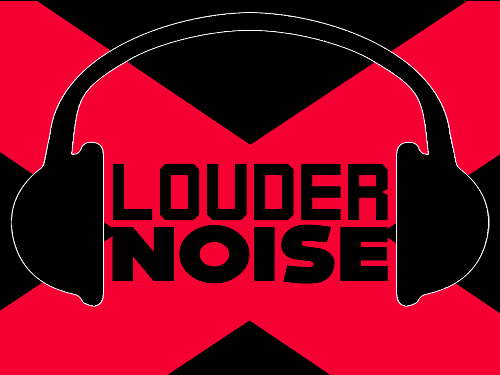 Louder Noise TV is the new rock lifestyle video channel, overseen by Emmy-award-winning producers and executives from FUSE and MTV and staffed by multiple shooters and video editors.  In addition to music videos and exclusive artist interviews, there will be lifestyle shows targeted to the rock fan base– models, cars, movies, sports, video games – and rock news!

Launching on August 6, 2015 in conjunction with the biggest, 3-day rock music festival in North America – Heavy Montreal! To celebrate, the channel will be hosting the official Heavy Montreal BBQ on Thursday, August 6th at 5 PM – at Les Foufounes Electriques to kick off the weekend long festivities!

Dedicated to bringing interviews of the best bands in all genres of rock, as well as exclusive programs that speaks to the same audience – Quick-cut, visually stimulating programming will keep viewers coming back for more.

Covering the widest spectrum of rock bands, Louder Noise will have something for every fan!

On top of interviews, the channel will feature short-form programming:

MMA Noise – a weekly show on MMA fighters, trainers and the intersection of MMA and music!

VS – Compare and contrast – Budweiser vs Coors, Kate Upton vs Charlotte McKinney, tackling the important issues – which is better?!

Rock Ink – The stories behind your favorite bands’ tattoos.

Top 5 – Top 5 cities, Top 5 Bassists, Top 5 Movies, what lists will your favorite bands come up with?

These, along with BabyMetal’s Guide To America; Miss May I on Video games; Heavy Metal Parenting with Jamey Jasta of Hatebreed; Andy Biersack and Juliet Simms’ first date from both their perspectives and so much more, will be available on the channel in the first few weeks alone.