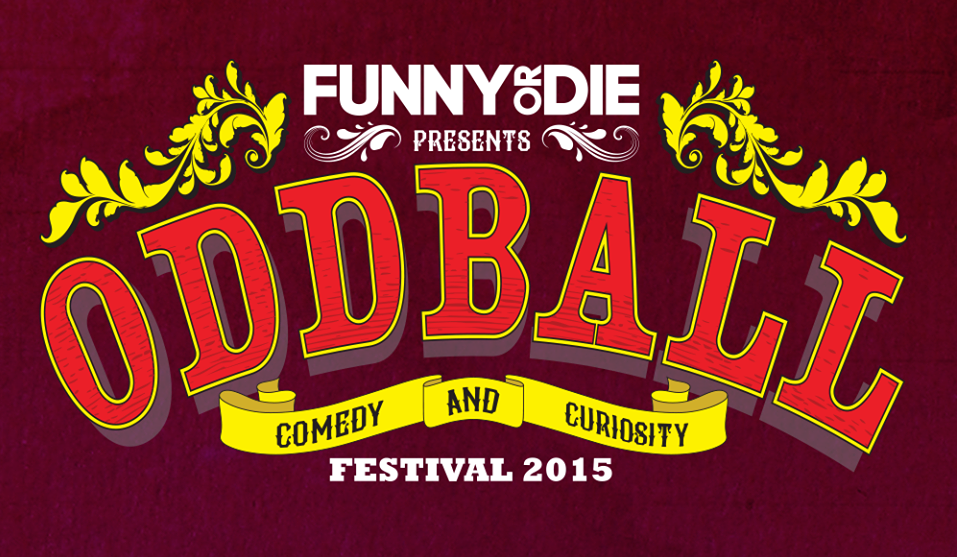 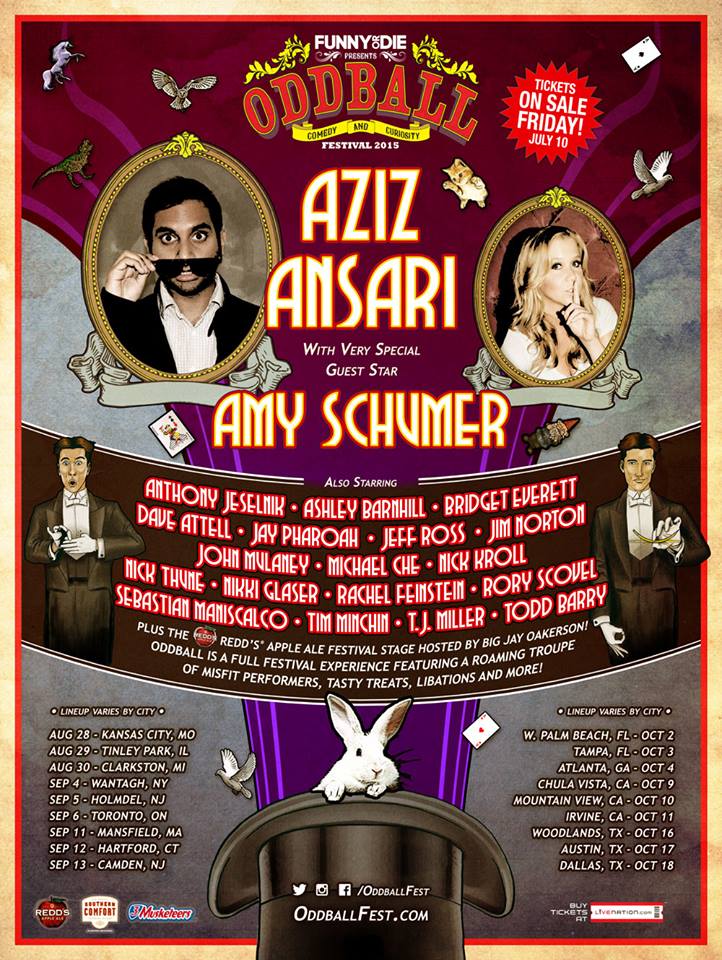 In what is becoming a summer tradition beloved by comedy fans all over the world, Live Nation and Funny Or Die announced the return of the world’s most epic comedy tour for the third consecutive year. This summer’s Funny Or Die Presents Oddball Comedy & Curiosity Festival 2015 will star Aziz Ansari with very special guest star Amy Schumer, both of whom have had successful runs on previous Oddball outings, on all dates. 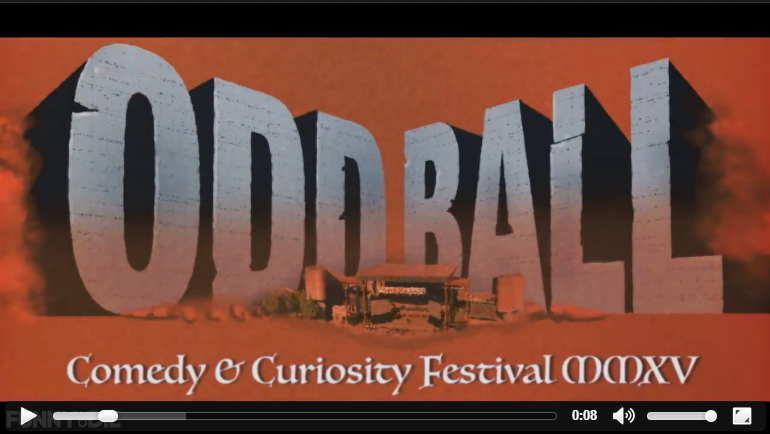