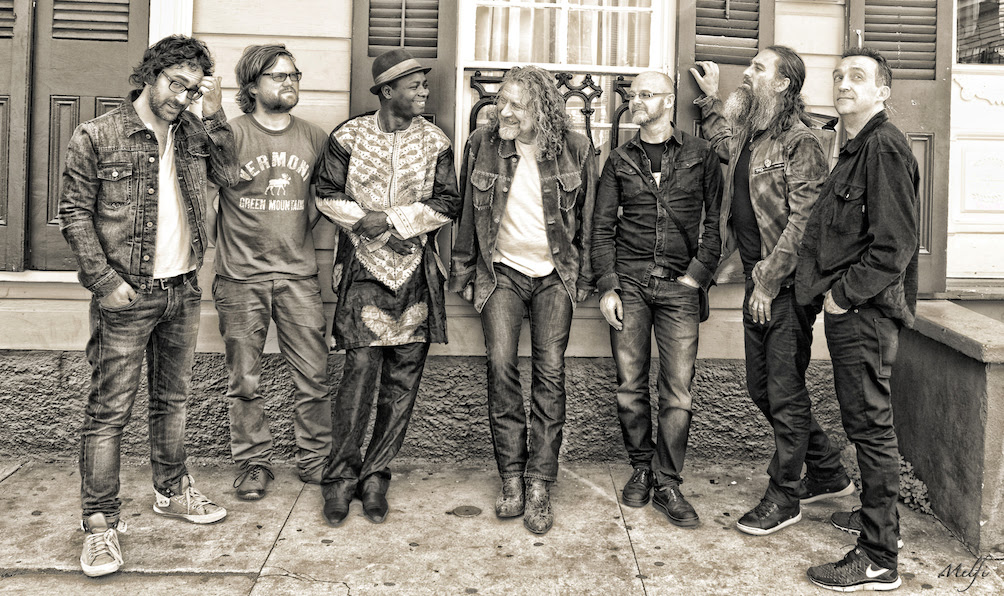 Having just played a triumphant and powerful Bonnaroo performance this past weekend, Robert Plant and the Sensational Space Shifters are far from ready to stop touring in support of what many critics are calling his greatest solo album, lullaby and…The Ceaseless Roar (Nonesuch/Warner Bros Records). Today, the band is announcing new fall dates, including two shows at Lockn’ Music Festival, as well as rescheduled ones to make up for last week’s postponed shows in Toronto, Detroit and Chicago. Tickets already purchased will be honored at the rescheduled shows.