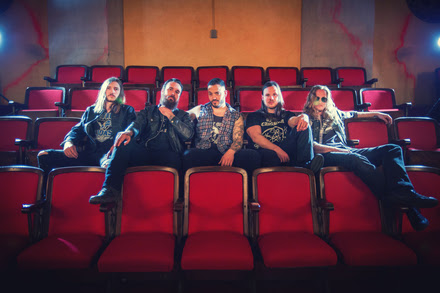 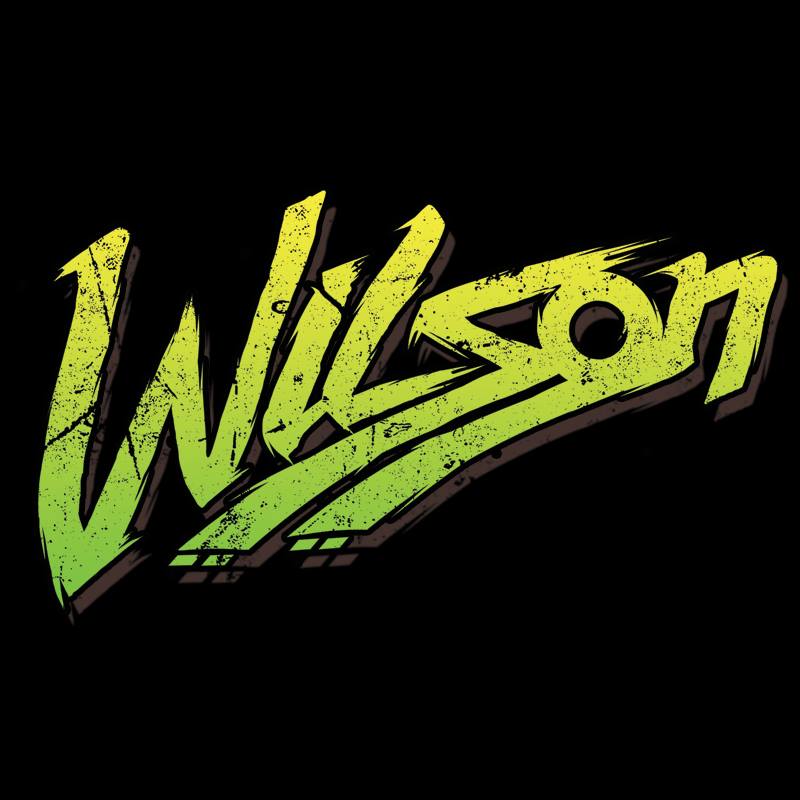 Riot inducers Wilson have released their new song “All My Friends”, off their upcoming album Right To Rise, set for release on June 30th on Razor & Tie. The band’s sophomore album was produced by Johnny Andrews (Halestorm, All That Remains, Three Days Grace). Pre-order the album now on iTunes, Google Play, and Amazon.

Wilson recently wrapped up a UK/European tour with Halestorm and Nothing More and will bring their high energy show to North America with Nothing More starting May 31st.

“All My Friends” is a ferocious monster of a song, the quintessential anthem for anyone who has experienced difficult friendships. The battering ram of riffs and shredding packs a hard punch that’s just as hard hitting as the rest of Right To Rise. When it came time to write their second full-length album Wilson didn’t have to look far for inspiration. The bands relatable lyrics and unique identity shine through on Right To Rise, the band explains, “Right to Rise is the creation of tones, melody, and soul. We were able to capture the moments and feelings taking place in both the studio and our everyday lives. Throughout this record, you can almost smell the blood on the drumheads and the temperature of the room when the amps were running extra hot.”