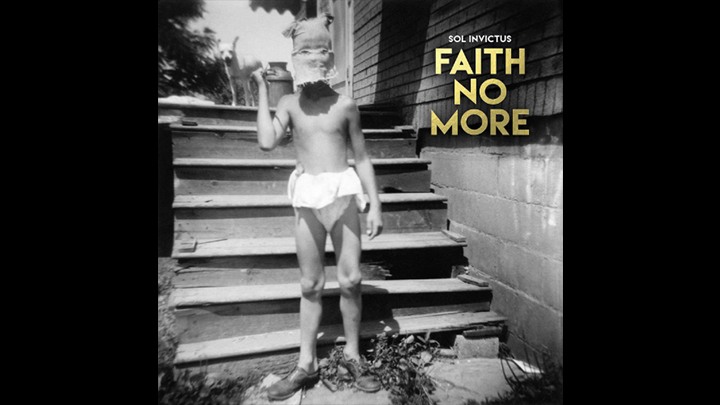 “Sol Invictus” by Faith No More 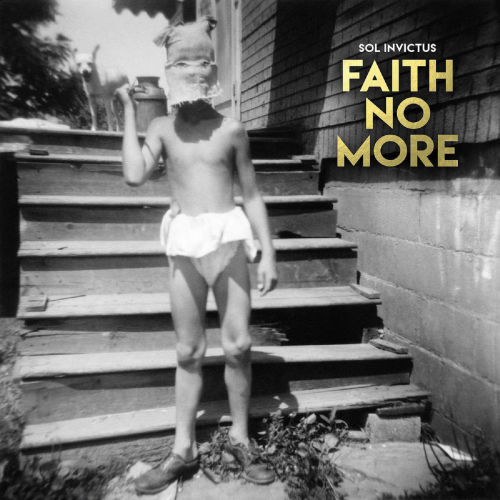 Alt metal icons “Faith No More” are back with a brand new album that is sure to make long time fans happy.

The album starts with the title track “Sol Invictus” which has sort of an eerie gothic feel, as if the listener had walked in on a cult. It’s a great tone setter for the rest of the album, but the car goes from zero to sixty with the next track “Superhero” which is more reminiscent of the band’s earlier sound.

“Sunny Side Up” follows with a slow somber sound, but as the chorus approaches, there becomes a more lighthearted feel. It’s a great example of the band’s ability to cram multiple styles and emotions into one track. “Separation Anxiety” has more of a metal feel which breaks the album up nicely. The combination of heavy guitars and quirky vocals makes the track interesting. It’s not just your run of the mill heavy song.

“Cone Of Shame” starts off like a Tarantino flick with spaghetti western style guitar and reverb. As the songs moves on, it turns into more of a chaotic cluster of sounds that are uncomfortable at times. This is what really makes the track excellent. The weird gets weirder as the band kicks into “Rise of the Fall.” There are elements of new wave incorporated into the song but with a proper Faith No More twist. It feels like walking into a demented circus.

“Black Friday” is a creepy soulful foot tapper. It’s a little more upbeat than the rest of the album, and it adds that right amount of diversity to keep the listener interested. The next track “Motherfucker” is an odd highlight of the album. There is a twisted sense of humor among the droning bass and death march feel of the song. The chorus is really catchy considering the vulgarity in the lyrics. It’s a must listen.

“Matador” is an ambient track that really showcases the many vocal styles of singer Mike Patton. The track goes from somber verses into big singable choruses in an instant. The album ends on an oddly upbeat note with “From the Dead.” A track that is unexpected but really drives the album home.

“Sol Invictus” almost feels like a soundtrack. It’s soaked with imagery, and it seems that the band has captured something special. “Sol Invictus” is an excellent return for fans of the band.