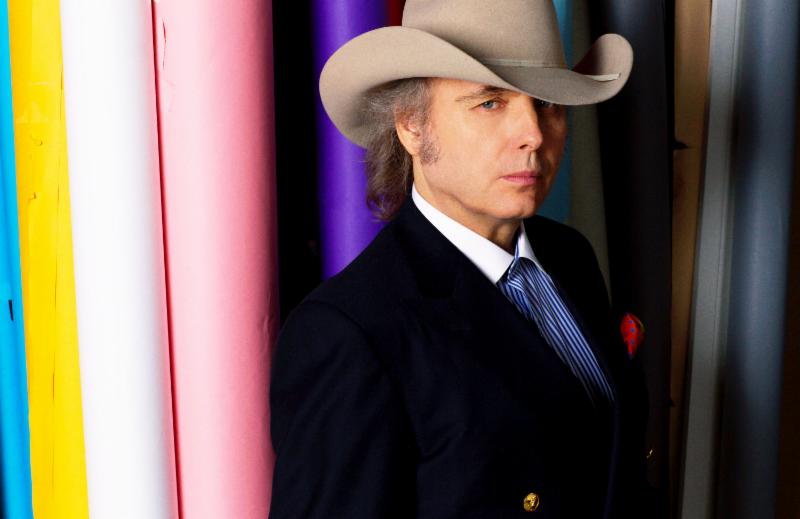 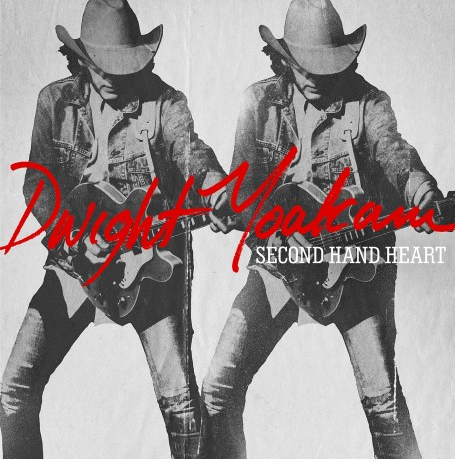 Global superstar singer, songwriter, and actor Dwight Yoakam has scored a No. 2 debut on the Billboard Top Country Albums chart, his highest-charting album in 26 years since 1988’s Buenas Noches From A Lonely Room hit No. 1. Second Hand Heart is also No. 7 on the Top Current Albums chart and No. 18 on the Top 200 Albums chart, resulting in his best sales week since 1998.