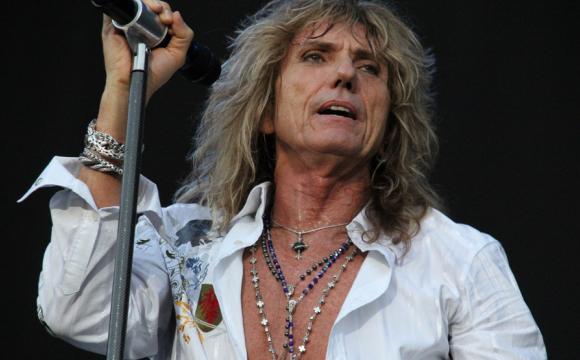 Whitesnake set to release a new album which is a tribute to his time in Deep Purple.  The band will also begin a North American tour on May 28th in Airway Heights, Washington and will run thru July 22nd.

This will be the first tour since 2012 after taking a short touring hiatus the band has returned and provided a video for “Stormbringer” a single off of Whitesnake’s new album Purple slated for a May 19th release.

The video can be seen here.