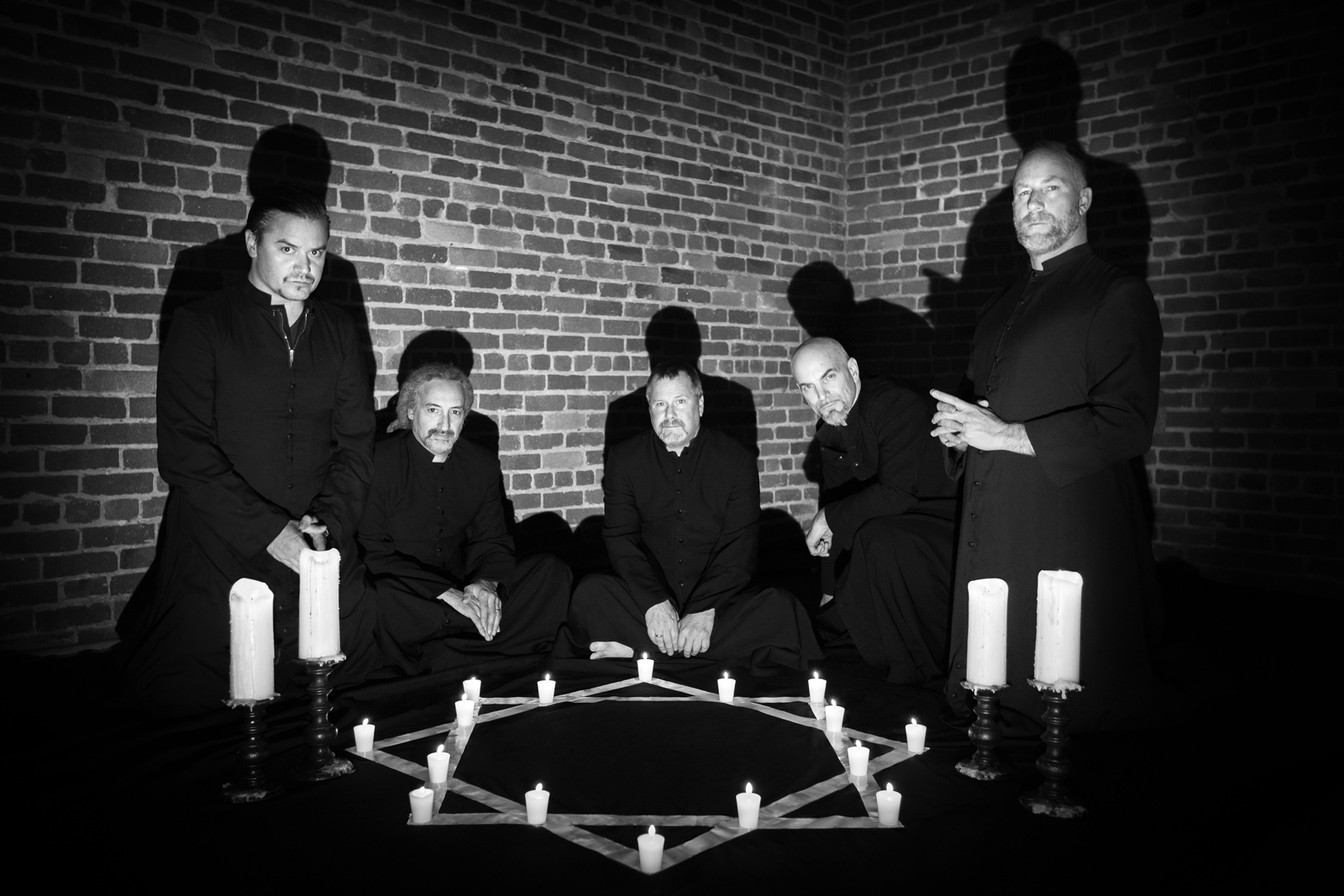 Faith No More Release Sol Invictus on May 19

FAITH NO MORE RELEASE SOL INVICTUS ON MAY 19

ALBUM OF THE YEAR FOLLOW-UP MARKS FIRST NEW ALBUM SINCE 1997; 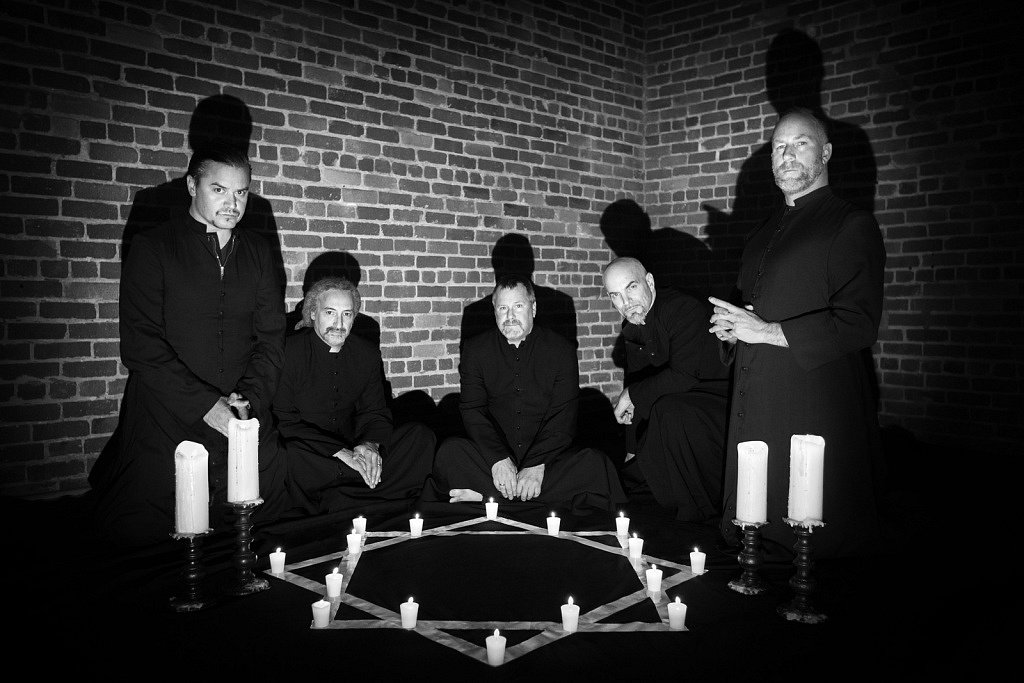 Sol Invictus, Faith No More’s highly anticipated follow-up to Album of the Year, arrives on May 19 via Reclamation Recordings/Ipecac Recordings.

“What I can say is that I think through our experience as musicians over the years, I think what we’re doing reflects where we’ve gone since we made our last record as Faith No More. I think this kicks things up a notch,” explained Bill Gould in a recent Rolling Stone interview. “And I think there’s parts that are very powerful and there’s parts that have a lot of “space.” Everything we do, with our chemistry, the way we play; it’s always going to sound like us. It’s just what we do, that makes us feel good. “

Sol Invictus was produced by Gould and recorded in the band’s Oakland, Calif. studio.

The Bay Area band recently announced their first North American tour since 2010, with all dates sold out upon on-sale.  Faith No More travels to Japan and Australia in February.