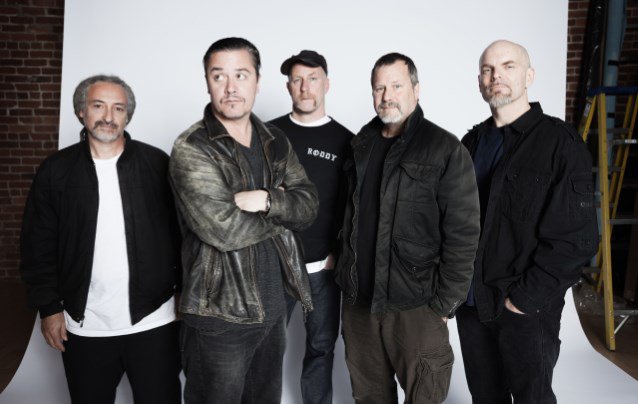 Faith No More confirm their first North American shows since 2010 with a spring outing kicking off April 15 in Vancouver! 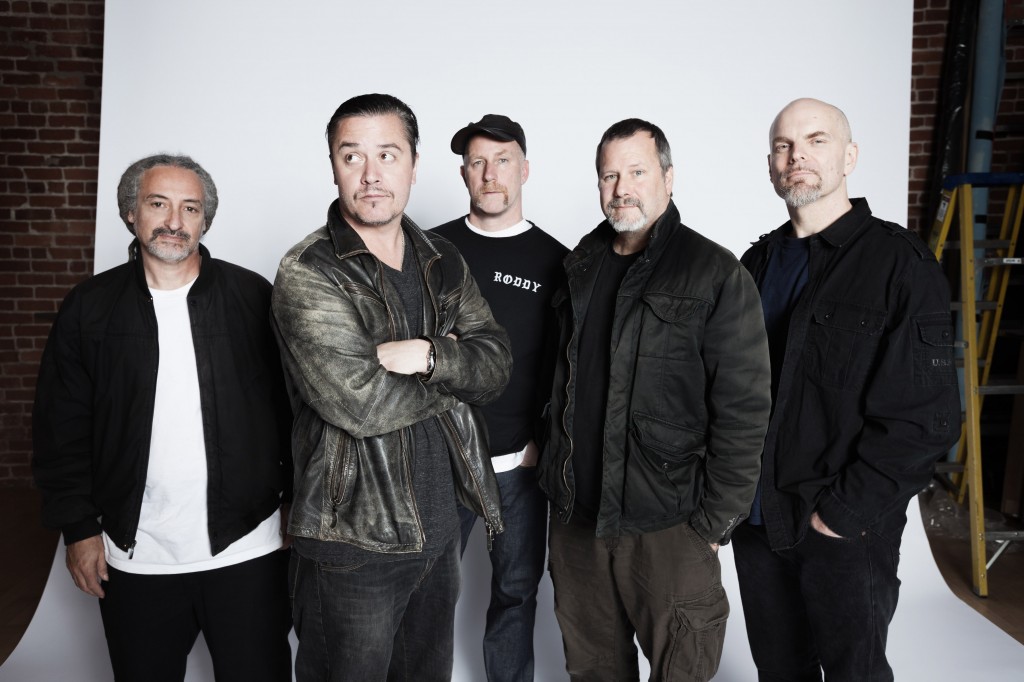 The announcement comes as the Bay Area band wraps up work on their follow-up to 1997’s Album of the Year. The as-of-yet untitled album is due this May via the band’s newly formed imprint, Reclamation Recordings, which is distributed by Ipecac Recordings. Faith No More founder and bass player, Bill Gould is overseeing production.

“Here we go,” said Gould. “First North American tour dates, some in cities we haven’t played in over 17 years. We are armed with the new material and ready for whatever comes our way.” 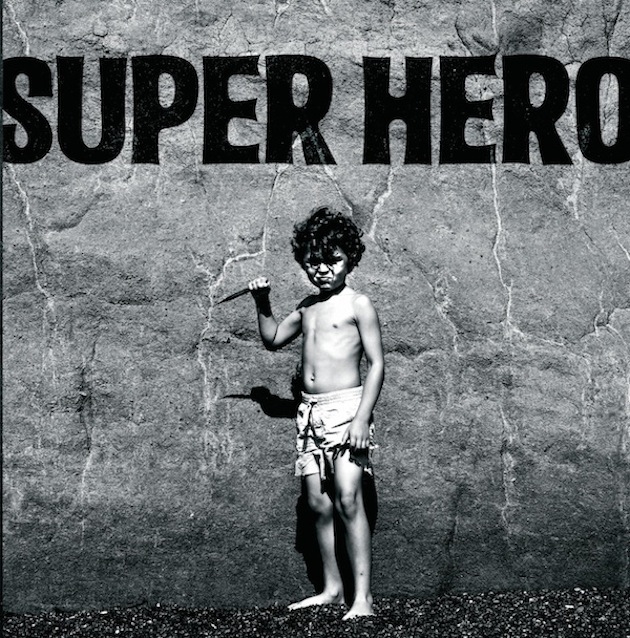 Preceding the tour is the release of a second single from the forthcoming album, “Superhero,” which will be available as a limited edition 7-inch single on March 17 followed by a digital release on March 31. Faith No More released the single, “Motherf****r,” as part of Record Store Day’s Black Friday event. To mark the release of their first new music since the late ‘90s, the band played a surprise set at Amoeba San Francisco.

Tickets for all shows are on-sale this Friday, Jan. 30, at 10 am local time. A fan club pre-sale will be made available on Wednesday, Jan. 28 with more details to be found on FNM.com and via the band’s social media pages (facebook.com/officialfnm and twitter.com/faithnomore).