Wayne Static of the industrial metal band STATIC-X has passed away at the age of 48. 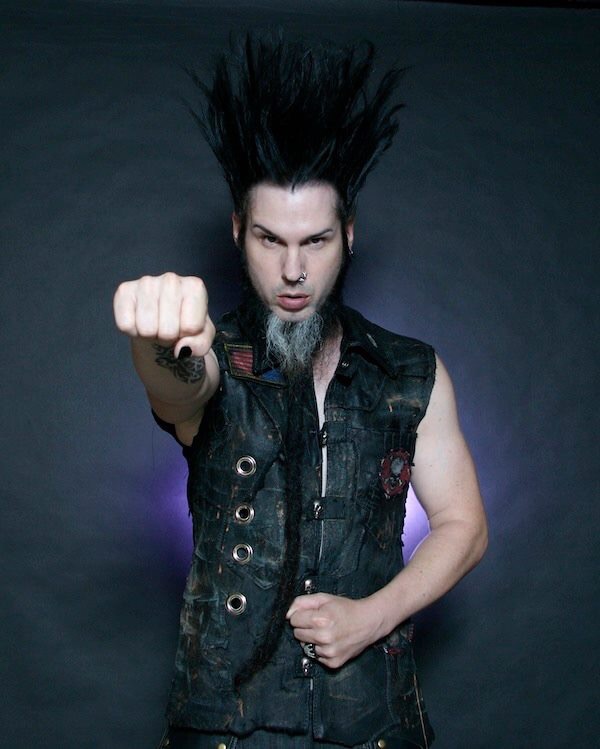 WAYNE STATIC was the enigmatic former frontman and namesake of Static-X, who later forged a successful solo career. Wayne was scheduled to co-headline tours withPowerman 5000 and Drowning Pool over the next several months.

STATIC-X released six studio albums between 1999 and 2009 before disbanding. Static then launched a solo career and released his debut solo album, “Pighammer”, in 2011.

No further details are currently available on the cause of death.