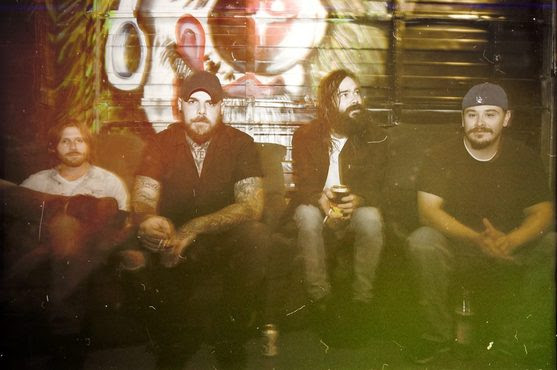 He Is Legend New Album, “Heavy Fruit” Out Now

He Is Legend’s new album, Heavy Fruit, is the band’s first new release since their 2009 cult classic, It Hates You. During the hiatus, the band says they never lost touch and guitarist Adam Tanbouz never stopped writing.

“We needed the time off because we had been doing it for ten years and just needed a break. I think the time is what shaped the new record.” says vocalist Schuylar Croom.

Earlier this year, the band felt they had a new spark musically and the time was right to record their fourth full-length album. They brought back previous producer/band member Mitch Marlow (In This Moment, Filter) and enlisted Bob Marlette (Rob Zombie, Alice Cooper, Saliva) to mix the record. 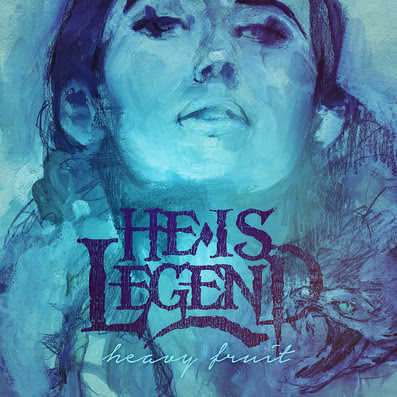