The Pretty Reckless premiered their 3rd music video for the album “Going to Hell”. The provocative video was directed by Jon J and Taylor Momsen. 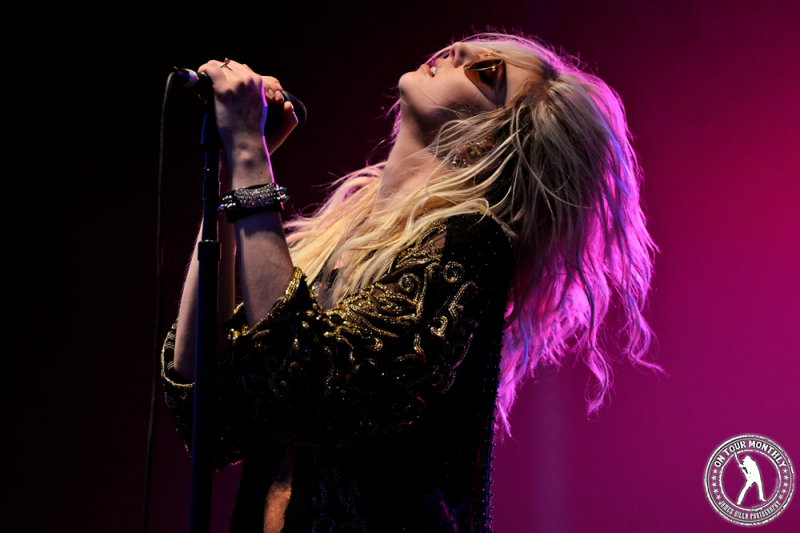 Be sure and catch The Pretty Reckless on the road!