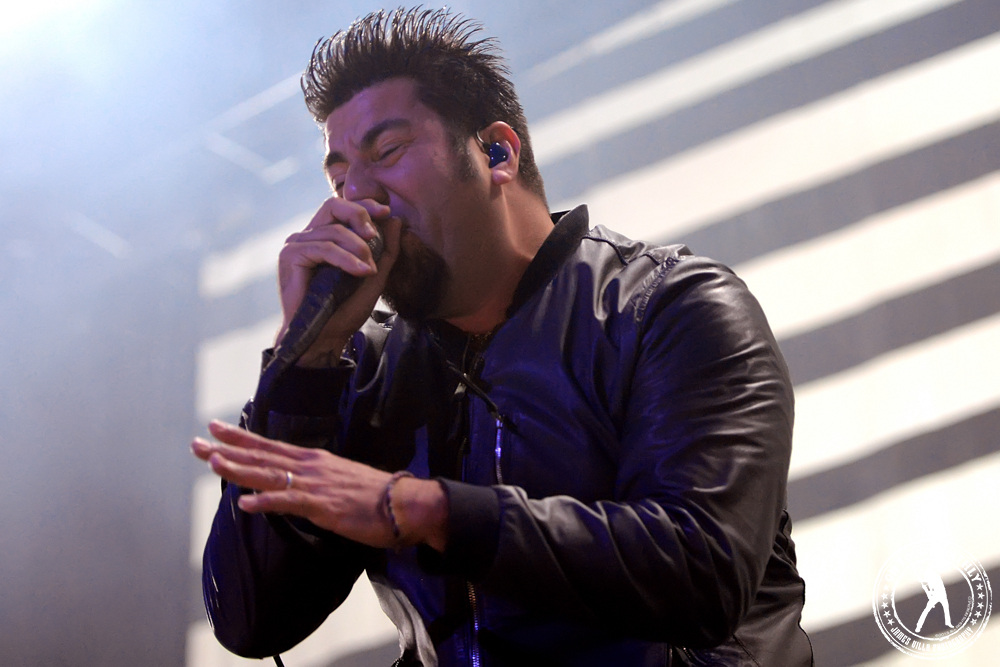 Deftones Hit the Road for String of Dates in May

DEFTONES HIT THE ROAD FOR STRING OF DATES IN MAY

March 7th, 2014 – Burbank, CA – Grammy-Award winning alternative rock band Deftones has announced that they will hit the road this May for a string of shows that kicks off with the Rocklahoma festival in Oklahoma on May 23rd. The remaining performances take place in Texas, including their appearance at the Free Press Summer Festival in Houston on May 31st. Tickets go on sale today. Please see below for all tour dates.

Most recently, Deftones joined Avenged Sevenfold for their headlining U.S. tour last October. The band is touring in support of their seventh studio album Koi No Yokan, which was released in November on 2012. It debuted at No. 11 on the Billboard Top 200 chart, with over 65,000 sold its first week, and spawned two Top Five hits at Rock radio (“Tempest” and “Swerve”).  Koi No Yokan has also met with critical acclaim. Revolvernamed it their “Album of the Year” at the magazine’s Golden God Awards, while SPIN selected it as one of its Top 50 Albums of 2012. The NY Post also hailed it as “one of the best rock albums of the year.” Watch the video for “Swerve City“.

Tickets can be purchased through the bands website: http://www.deftones.com/tour