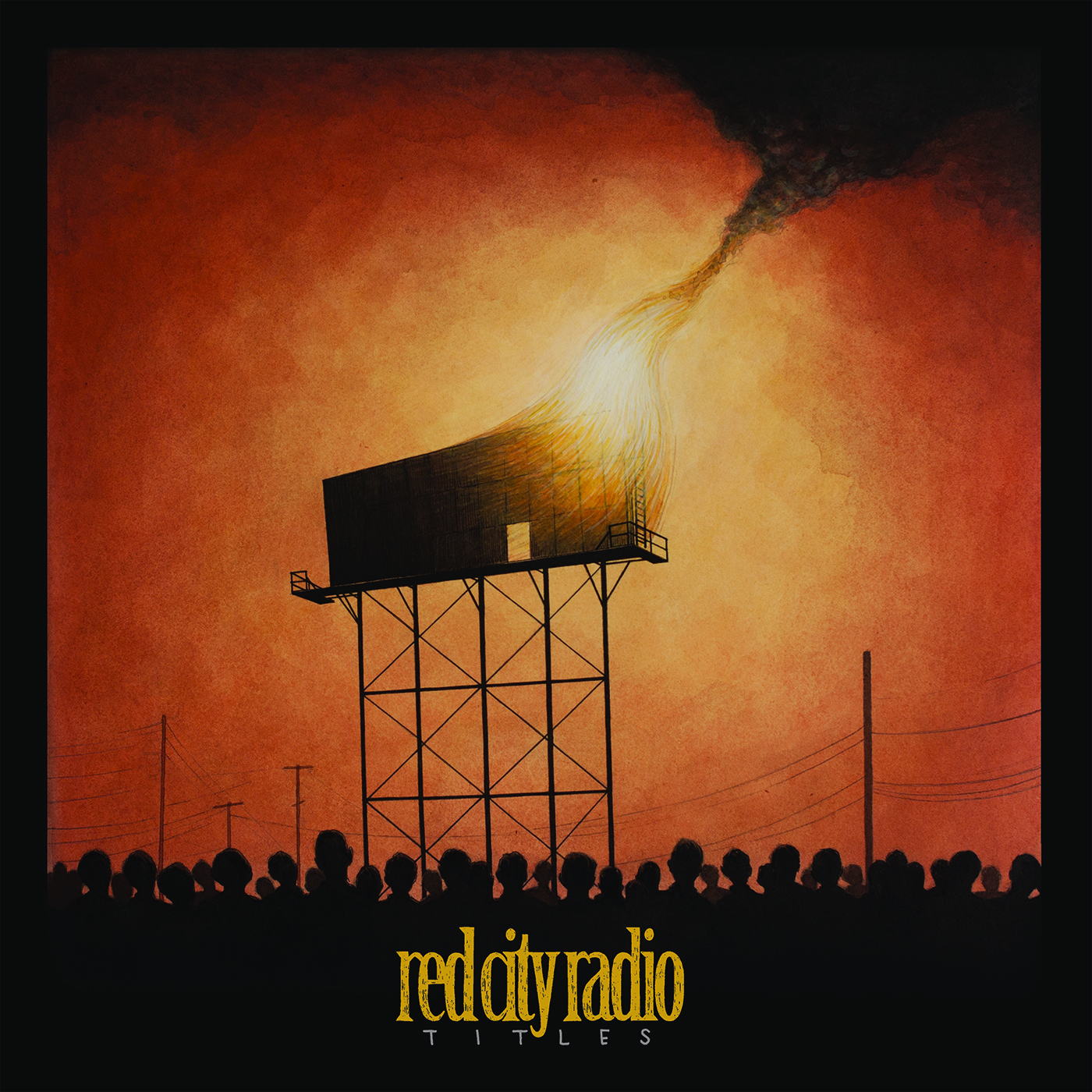 Let’s get right to the point. Bands tend to soften with their sophomore album when following a great first release. Well, that’s not the case here at all. The boys of Red City Radio, who all hail from Oklahoma, have tightened up their work and never sounded better on their latest full-length release, Titles. From the raspy smoke driven vocals, fist pumping choruses with infectious harmonies, to the aggressive guitar riffs and quick hard hitting drums; Red City Radio proves they have all the elements for a successful punk rock band.

Try and catch Garrett, Paul, Jonathan, and Dallas out on the road in 2014. Do them a favor by sending a round of Jameson shots to the stage. RCR feeds off the energy of the crowd, so crazier the crowd reacts, the more in-your-face intense show you’ll get. Bottom line is you will not be disappointed and Red City Radio is proud to represent Oklahoma with their whiskey and beer soaked punk rock. Two lyrics off the track, “Show Me On the Doll Where the Music Touched You” sums up their mission; “We’re redefining the word impossible…” and “We’re standing up for what we feel is right…”. 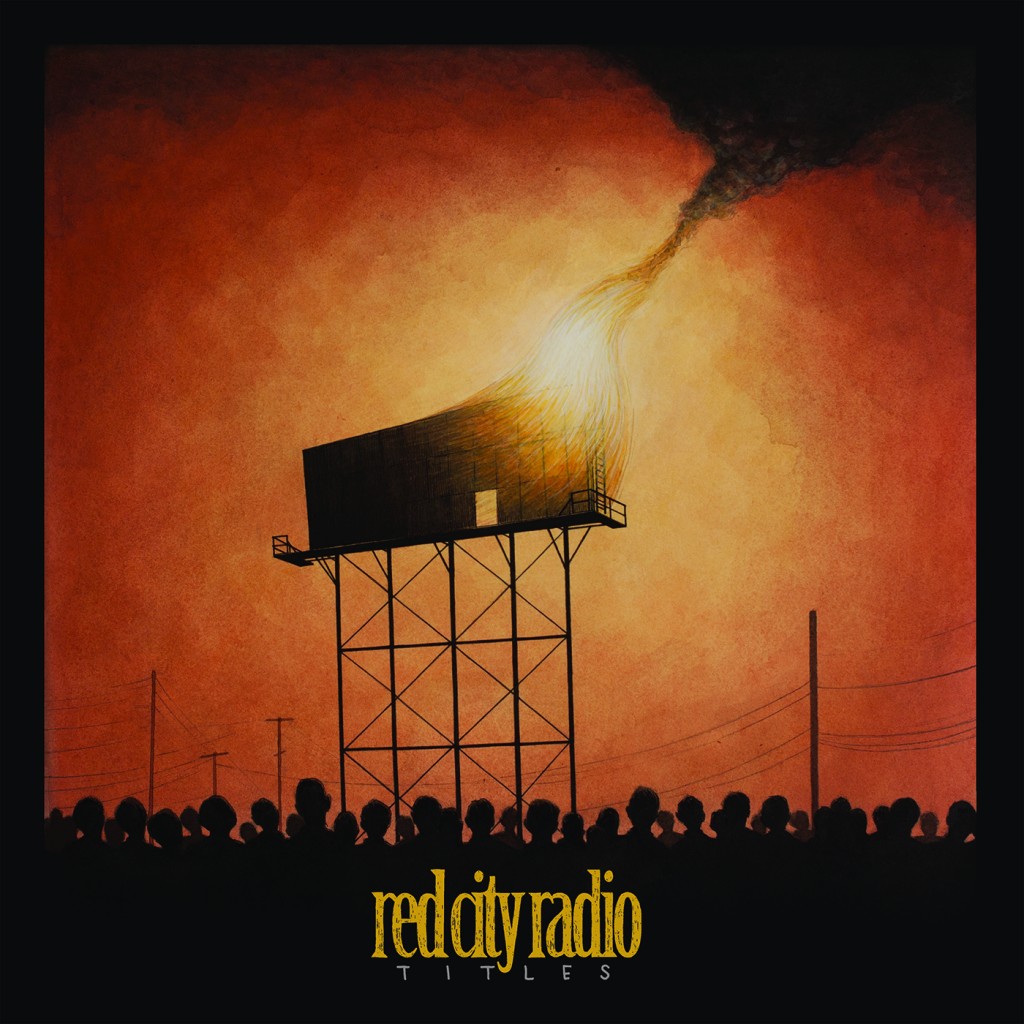 “Two Notes Shy of An Octave” by Red City Radio