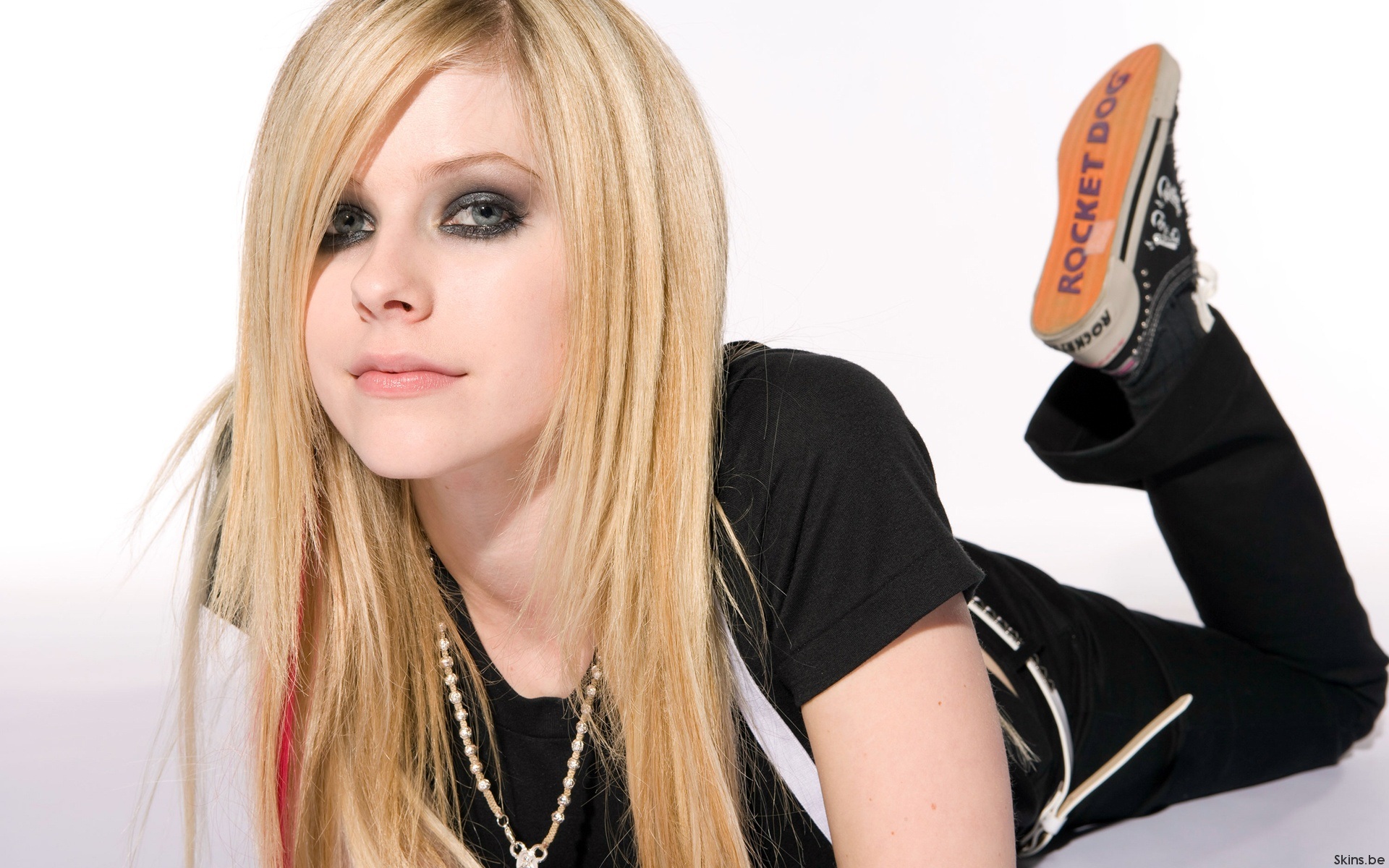 An Editorial: Pieces of My Adolescence

The beauty found in music is there is something for everyone; the different personality types and genres available to the public is abounding. We all gravitate towards a particular personality type, and for me it is spunky women with a powerful stage presence. Although the term “favorite band” has become somewhat obsolete due to the ample amount of choices given to us, we have all developed a noticeable trend.

Before my childhood obsession with Paramore began, there was a seventeen year old tomboy from Canada by the name of Avril Lavigne whom I fell in love with at the young age of seven. I was in the second grade when my oldest sister played her debut album, Let Go, for me in the car, and “Sk8r Boi” became my anthem for the next two years. Children are impressionable, and the music they listen to when they are young will impact their musical choices in the future. I wanted with every bone in my body to be like Avril Lavigne. I wore baggy pants, wristbands, ties, and straight hair because she did. I picked up my first guitar at that age because I was under the impression she was the coolest woman ever born. A little part of me died when her third album, The Best Damn Thing, was released because it was polar opposite to her first two albums. The worst mistake an artist can make is going from punk to princess. She bleached her hair white blonde and wore an excessive amount of pink. I was not about to associate myself with a girly-girl, so I moved on to Hayley Williams of Paramore, and Gwen Stefani of No Doubt. 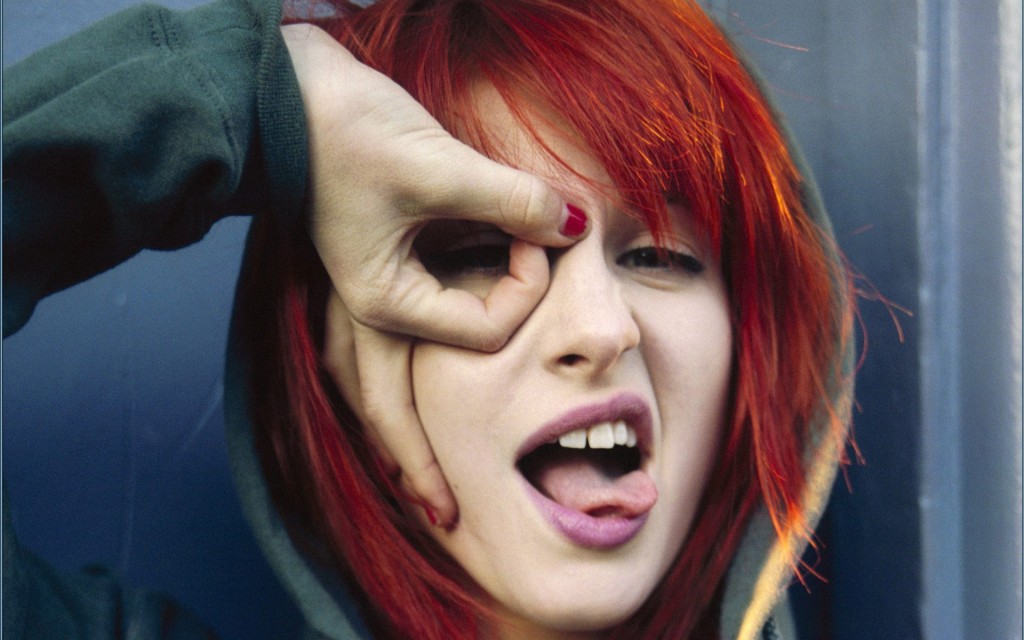 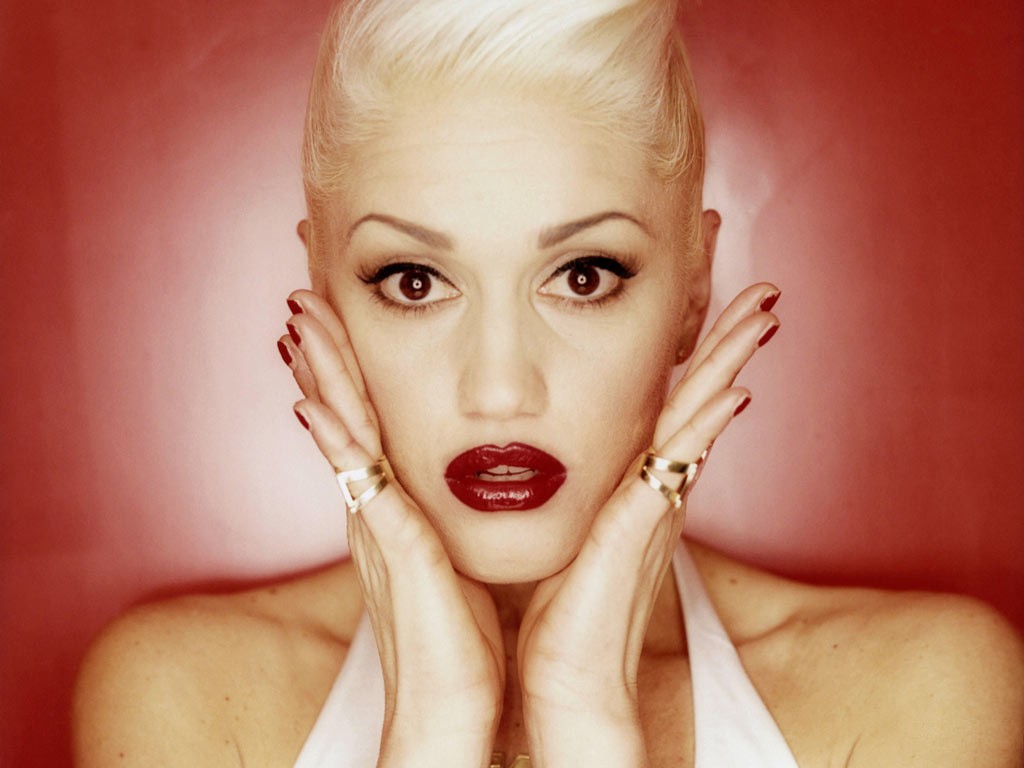 Hayley Williams, best known for her eccentric hair and neon eye makeup was perfect for me. She had orange and yellow hair with bangs styled into a fo hawk. Gwen Stefani, though not a punk, maintained an energetic and fearless attitude. These women were the kind who could hold their own; they seemed un-shatterable by the media. I admired their approach to music and life in general. Williams and Stefani held high standards, an idea unfamiliar to many female artists today. Self respect is the first step to attracting fans because it shows confidence, something most wish to obtain.

I am a woman formed by pieces of my adolescent music fandoms. Avril Lavigne, Hayley Williams, and Gwen Stefani played a key role in the development of the person I am today. Our musical preferences may change over the years, and we might feel a little embarrassed of our past favorites, but we grew a little bit with each artist and that is something to be grateful for.