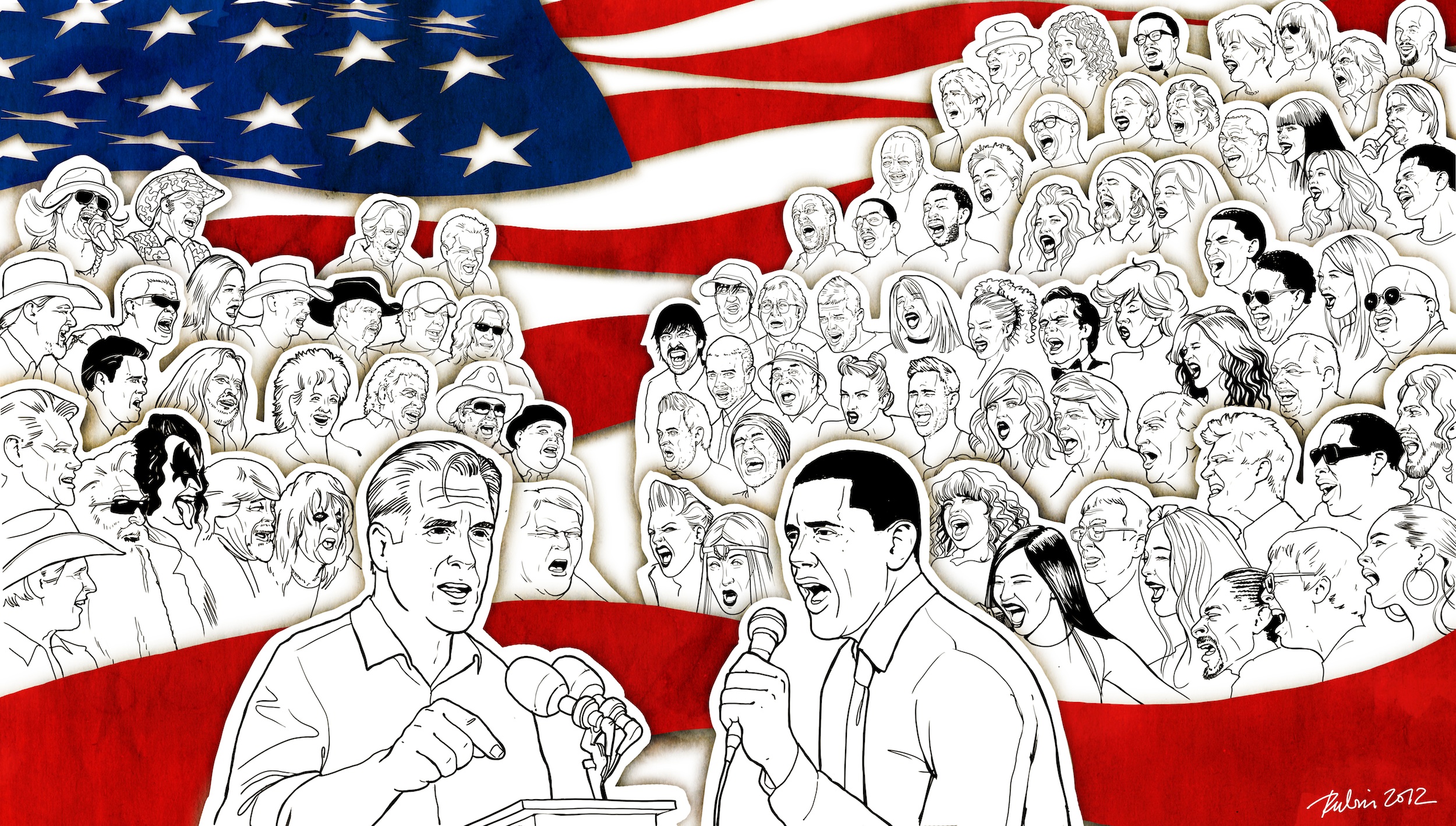 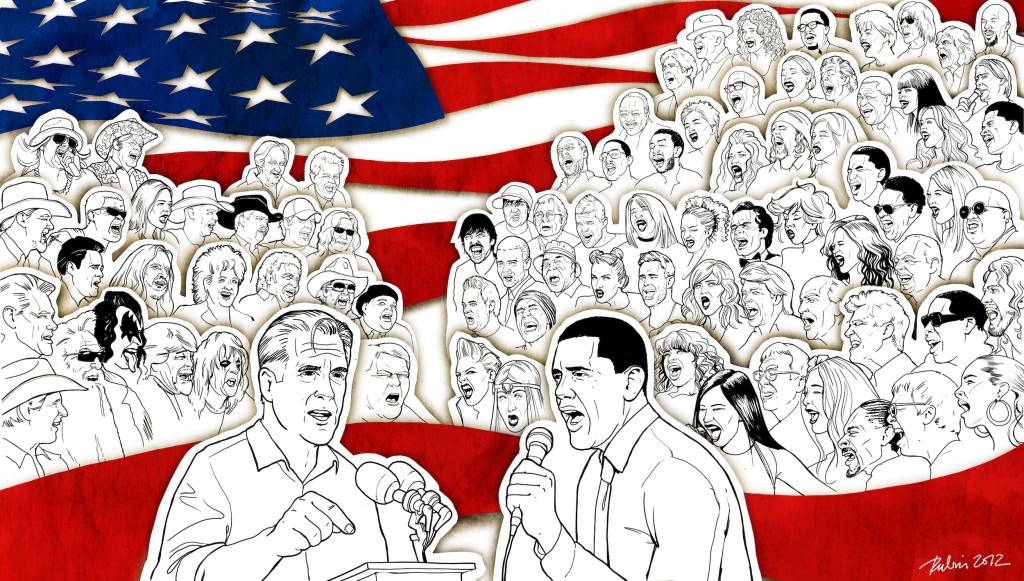 We have mastered the art of judgment. We form unfair opinions about others based upon little information, such as a tweet, short conversation, or published article. Whether these opinions are positive or negative, we cling to them because it makes us feel as if our impressions about another person matter. We all know the saying, “Never mix business with pleasure,” but I’d like to add, “Never mix music with politics,” to the list of idioms. Selecting an artist based upon his or her political belief has become habitual for us. We should never take for granted we live in a country that grants its citizens the right to voice their opinion, but we shouldn’t overlook an artist because his or her belief doesn’t coincide with ours.

How often do you bypass artists because they did or didn’t vote for President Obama, or they are or aren’t a Christian, Muslim, Buddhist, or any other religion for that matter? Our nation faces a great divide because of an extensive list of political issues, but it’s imperative to keep music off it. Music has a type of power over us that nothing else does. Music can calm us, break us out of our shells, mend relationships, cause laughter or tears, but most importantly, it can bring us hope. A division in music is something we can’t afford because it holds us together when we’re falling apart. While the political issues we face today are of importance, they shouldn’t spill over into our musical preferences.

Our nation has divided among many things, but music shouldn’t be one of them. If your goal is to find political flaws in an artist, you might need to reevaluate your take on music. Donkeys, elephants, and in-betweeners, there’s a time and place to pass judgment on a person’s political beliefs, and that’s during election season. And remember, “Never mix music with politics.”