TME Reviews: Swindle Boys Own the Night in Deep Ellum 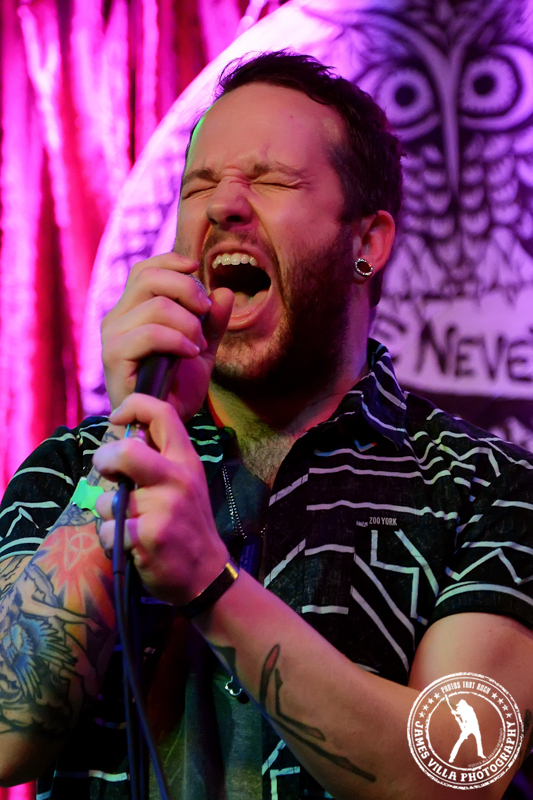 There was no doubt that the show this night at Three Links belonged to the Swindle Boys, who, with the help of Hand Drawn Records, were releasing the much anticipated Motion EP.

I had seen them only once before this, sometime during the year before, and remembered being quite impressed with their live performance. And more recently, especially as Motion neared its release, they had been making quite a few waves in the local music community.

During their 36-minutes on stage, they squeezed in all five tracks from their new EP, plus a few others, getting things off to an explosive start with “Momma’s Gone”. It didn’t take long for them to hit their stride in that song, which features some enthralling guitar riffs from Matthew Swindle, and the equally as enticing drum beats Chance Cochran was knocking out reeled everyone in. Frontman Joey Swindle was being very dynamic himself, spending a good portion of the song at the edge of the stage, stomping his feet to the beat and shaking about as he sang into the mic, but apparently, that wasn’t quite good enough…

“…We need to get some energy going.” he joked with his band mates during the break in between songs, adding, “This feels lame.” It was quite the contrary, and they further proved that with the lead song/single from “Motion”, “No Other Love”, a song that allowed Joey to show off more of his vocal range, nailing some, at times, fairly high falsetto notes. 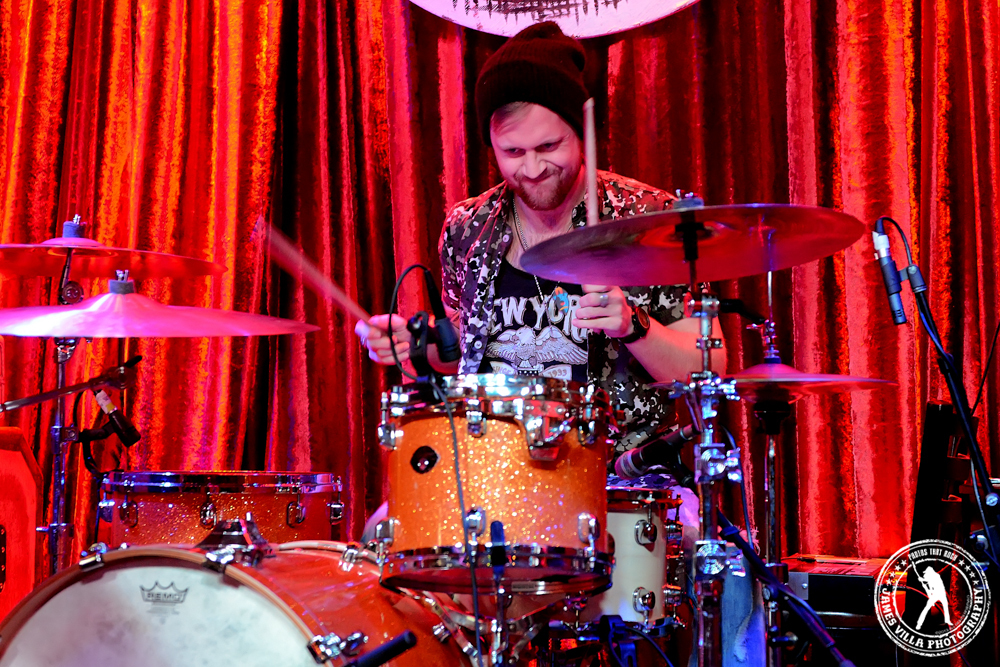 The main focus of the night may have been their new EP, but that didn’t mean they were going to completely overlook their full-length record, “One and Three”, and I found “For Tonight” to be one of the highlights of their set, and it ramped the energy level up even more than what it had already been set at. Throughout the show thus far, Joey had periodically been jumping on and then kicking off of the kick drum, and it was during that song that as he did so, he knocked over the microphone that picked up the sounds, resulting in him having to quickly mic it back up.

They also tried a new(er) song out on the fans this night, and next did a track they pointed out would be on the next Hand Drawn Records compilation, called “Stranger”. It was one of the only songs that saw Joey heavily using his keyboard, but that didn’t mean it was a slow song. It actually gave their other tracks a run for their money at being the loudest and heaviest, with some nice, healthy bass lines courtesy of Josh Smith. Upon finishing it Joey even remarked that it would probably be the loudest song on the upcoming compilation. “…You can stick it at the end.” he stated, somewhat speaking to one of the label owners Dustin Blocker, who quipped, “That’s exactly what we’ll do.”

“…Much like Brandon Callies, I have a song about my pretty lady, too.” Joey said, referring to the ballad that ended the Brandon Callies Band’s set. “Octopus and Falcon” was by no means a slow song, but it was definitely a love song, with the opening line, “From the minute you crept inside my heart, I became the luckiest one…”

“Omaha Beach” was quite possibly the best song they did this night, really allowing them to flex their musical muscles and demonstrate just how cohesive a band they are. Afterwards, they busted out one more oldie, in the form of “Still Young”, before ending with one last heavy-hitter, “Secrets In Our Fists”.

At the very least they were every bit as good as I recalled them being, and easily even much better than that.

They came across as being very skilled masters of the stage, knowing just how to deliver a performance that everyone was wanting to see, which the crowd in turn ate up.

Energetic and passionate are two good words I can think of describe it, as it was clear that Joey, Matthew, Josh and Chance were all putting their hearts into it.

In terms of their music, this new batch of material is easily the band’s best, both lyrically and musically, being just the right mix of having a mainstream, radio friendly quality, while still sounding original (over, say, all the “cookie cutter” bands out there).

It’s a mix that will surely pay off for the band, and that, in conjunction with the sensational live show they put on, should ensure the buzz around Swindle Boys only continues to grow. 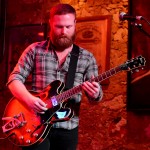 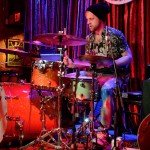 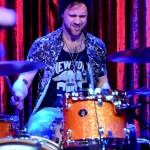 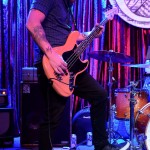 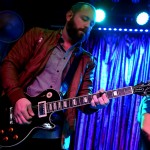 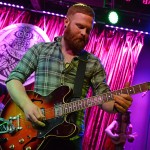 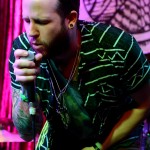 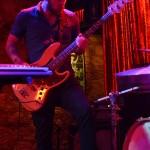 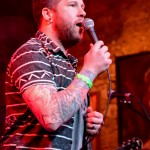 Was KAABOO Too Much All at Once? Photo by Alive Coverage Excessive Ambition in a Market with an Overabundance of Everything Killed the Inaugural KAABOO...