The End of Year Top Three by Jordan Buford

The End of Year Top Three.
Kentucky Knife Fight | Light the Fire | Jillette Johnson
“Our staff picks their top three records of 2013 and shares them with you.”

Was 2013 a good year for music? I have two answers for that. One is, I don’t think I’m qualified to answer that, the other is, yes.

Anyone who knows me knows I tend to stay away from most mainstream music, and that means I have neglected to listen to Kanyes’ latest album, nor have my ears had the pleasure of hearing Mileys’ “Wrecking Ball”. I in no way mean to undercut them; or the plethora of other hugely successful bands who gave their fans new music this year, but I’m a supporter of the independent artist, and that leads me to my next answer. Having added 120+ albums to my collection within the last 365 days, yes, I’d say 2013 was a phenomenal year for music. Some hard cuts had to be made for me to form a “Top Three” list, but that comes with the territory of being a critic, and it led to a rather eclectic mix. 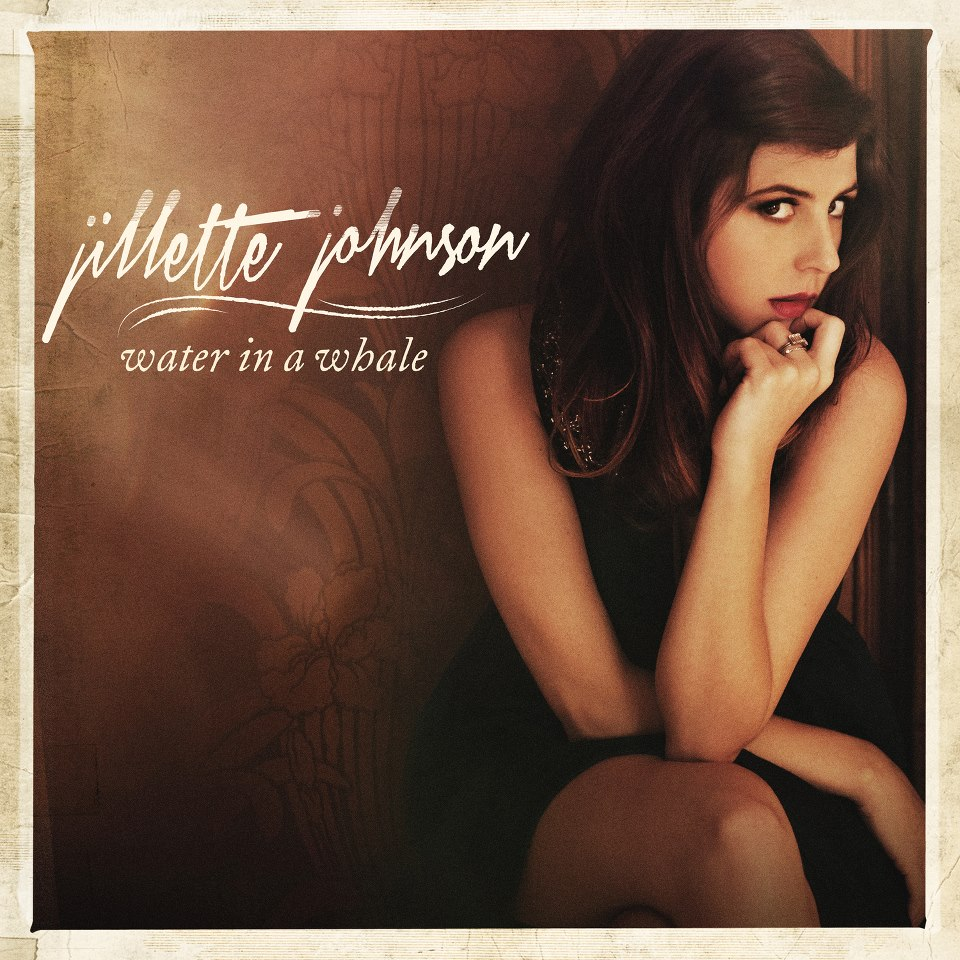 #3. “Water in a Whale” by Jillette Johnson

The debut record from this young New York based singer/songwriter is near flawless, reminding you just how fantastic the singer/songwriter genre can be. In it, Jillette traverses a vast array of emotions, from the more uplifting tracks (“Torpedo”), to the somber ones of love lost (“Pauvre Coeur”), even tackling the relevant subject of bullying with “Cameron”, a beautiful (and sad) song inspired by a friend who’s transgender, with the core message being to embrace who you are. The whole record’s a gorgeous sum of raw feelings, and you may well connect with it on a personal level. 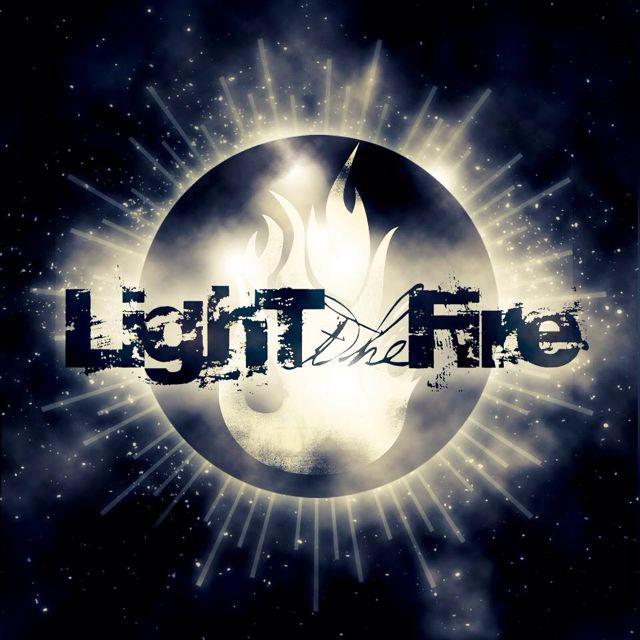 I’ll preface this by saying I’m not typically a fan of metal music, as I dislike too much screaming, but there’s just something about Light the Fire. They inject just a small amount of melodic sound into their head banging inducing chords and beats, and a little goes a long way. They create something wonderful, and this, their second EP, is easily the best collection of songs the band has produced. At the very least, three instant classics are spawned from this record, all of which burrow their way further into your head with each run through, until you’re singing right along with them. 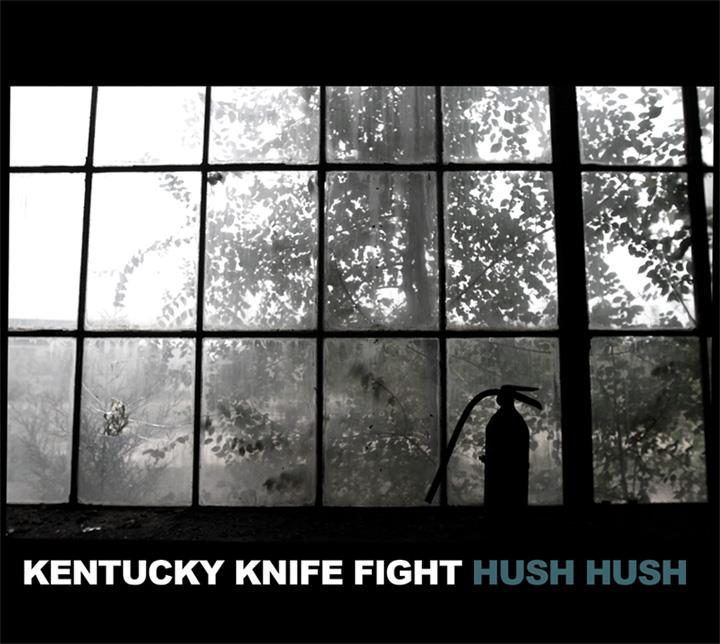 The St. Louis based outfit may have begun by being a mix of rock and alt/country, but they’ve shed nearly every last reminder from those early days with their third studio effort, which is full blown rock. You’d never even guess that a banjo is used periodically, and it gives the guitars a run for their money. Vocalist Jason Holler, whose voice has been compared to that of Hank III, isn’t one to overlook, either, possessing a unique tone to his voice and a gritty snarl. It’s the fact that this is somewhat of a concept album that makes it most intriguing, though, with all ten tracks chronicling a variety of crimes perpetrated by the characters the band has created.