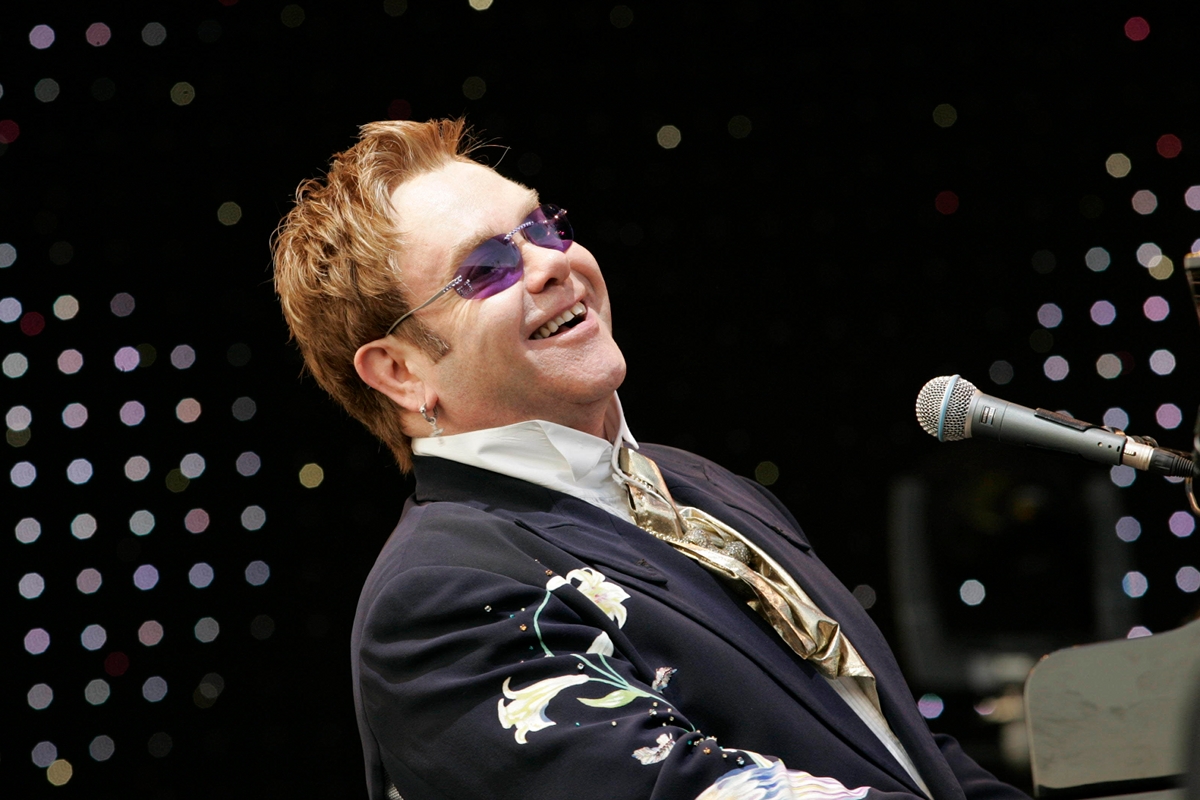 Elton John Returns to Dallas with ‘All the Hits’

Elton John and His Band Return to Dallas, March 2014 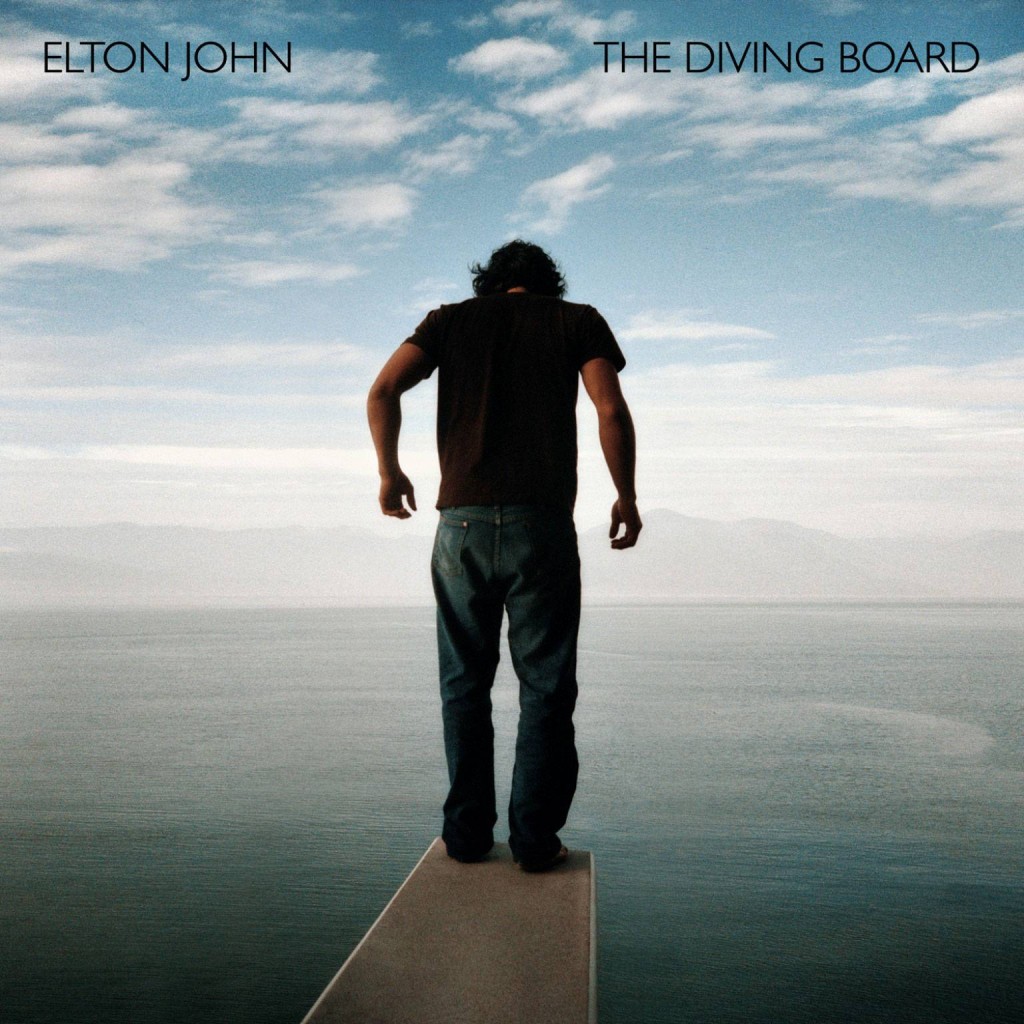 Sir Elton John makes his way back to Dallas next Spring on the US leg of his “All the Hits” tour. The concert will feature iconic hits and classic album tracks from throughout his five-decade career, as well as songs from his 2013 record, The Diving Board.