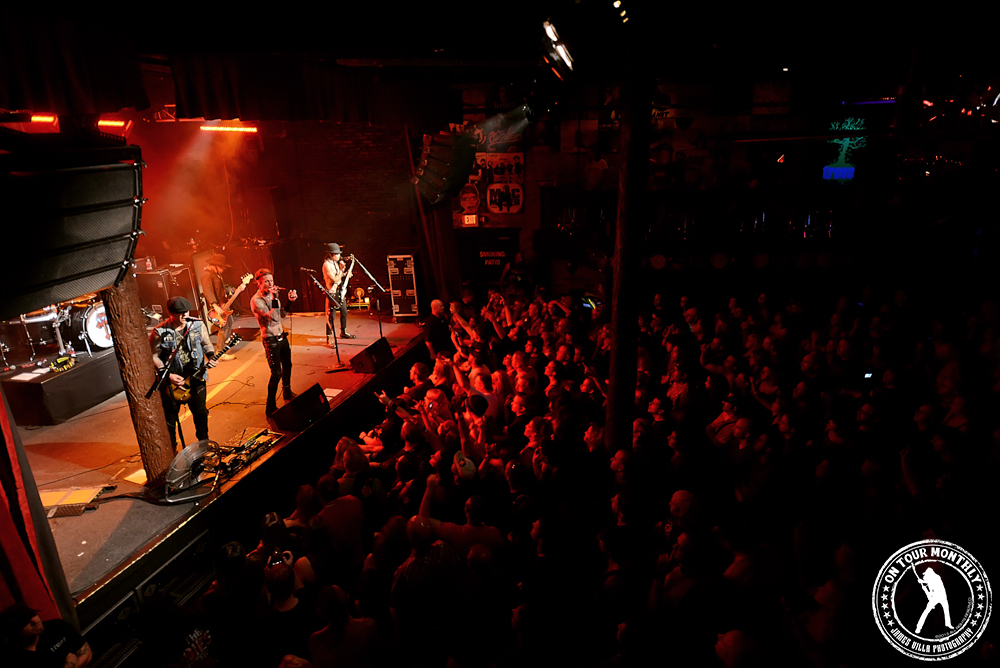 Buckcherry and Girl on Fire, Light Up Trees 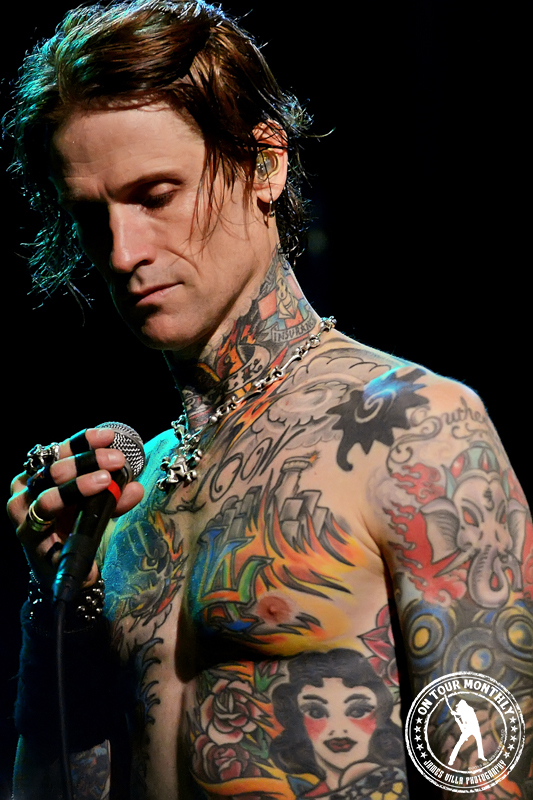 I can’t think of a better way to spend a hot Dallas summer night than with some good, live, GENUINE rock and roll. And on Sunday night, when Los Angeles’ Buckcherry arrived at Trees in Deep Ellum, I was treated to rock n’ roll excess at it’s finest.

Seattle based alternative band Girl on Fire are direct support on Buckcherry’s current national tour, and were main support on this night. And the band had the WOW factor. I can’t remember the last time I was so impressed with an artist I hadn’t seen or heard before. They’re aggressive alternative rock, but also have huge potential to be a big radio band. Not only are the songs guitar driven with extremely catchy choruses, but their stage presence commands your attention. Definitely a band to be on the lookout for in the near future. 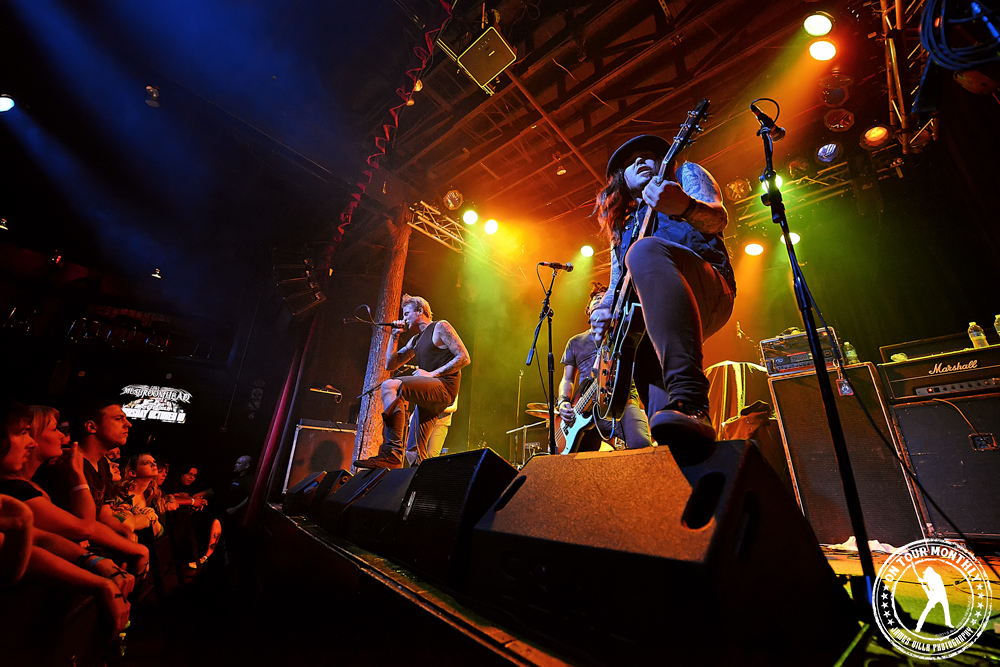 Buckcherry are currently touring in support of their sixth studio album Confessions. The full length is a loose concept album based on the four elements and seven deadly sins, but still has sprinkles of the Buckcherry flavor that we’ve come to know and love; songs about partying and having the time of your life.

Another set highlight was the band covering AC/DC’s “Big Balls” for a verse before going into the song “Gluttony”. To close the night out, they set Trees on fire with their massive comeback hit “Crazy Bitch”, and did a two song encore with the songs “Greed” and “Wrath”.

This was my first time seeing Buckcherry and I was definitely impressed. The thing that stands out the most about their live show is that its just effortlessly cool. Everything about every member of this band just screams rockstar. They have a killer stage presence without being too over the top. Xavier Muriel was a beast behind the drums, playing like a madman behind a flurry of hair flying in all directions, and Josh Todd owned the stage with a Mick Jagger-esque presence.

Buckcherry have toured extensively in support of this album, but are showing no signs of tiring out. They continue to prove that they are in fact one of the few genuine rock bands left.