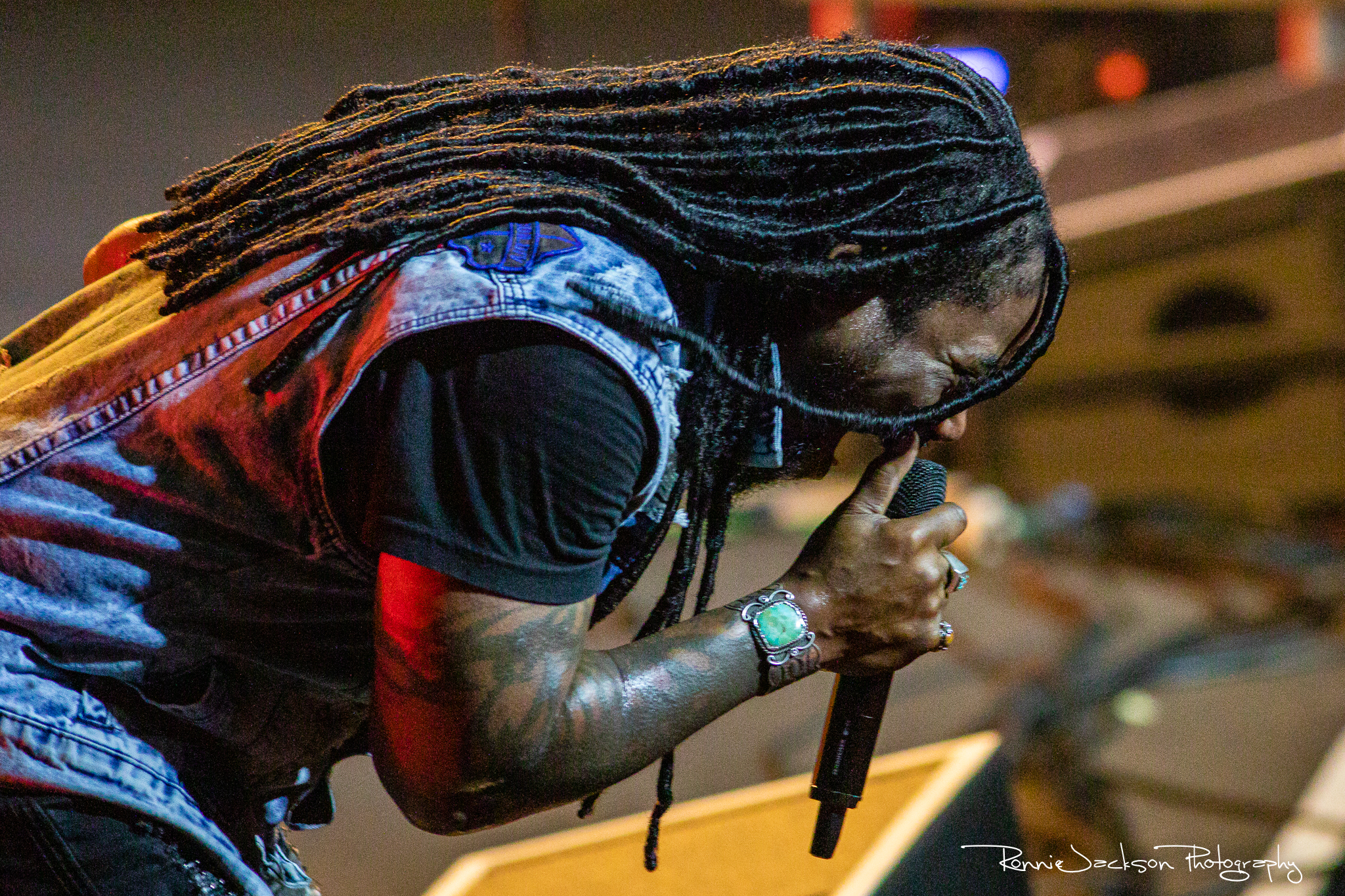 Wrapping up the 6-week Victorious War Tour, Sevendust made a final stop at the Bomb Factory in Dallas Texas for a free one-off show.  This special show tonight featured a host of local and regional opening acts like DownLo, Even The Dead Love A Parade and Crankfish.  Following this, they will be taking a much-needed break before heading to the UK in December with Shinedown and Alter Bridge.