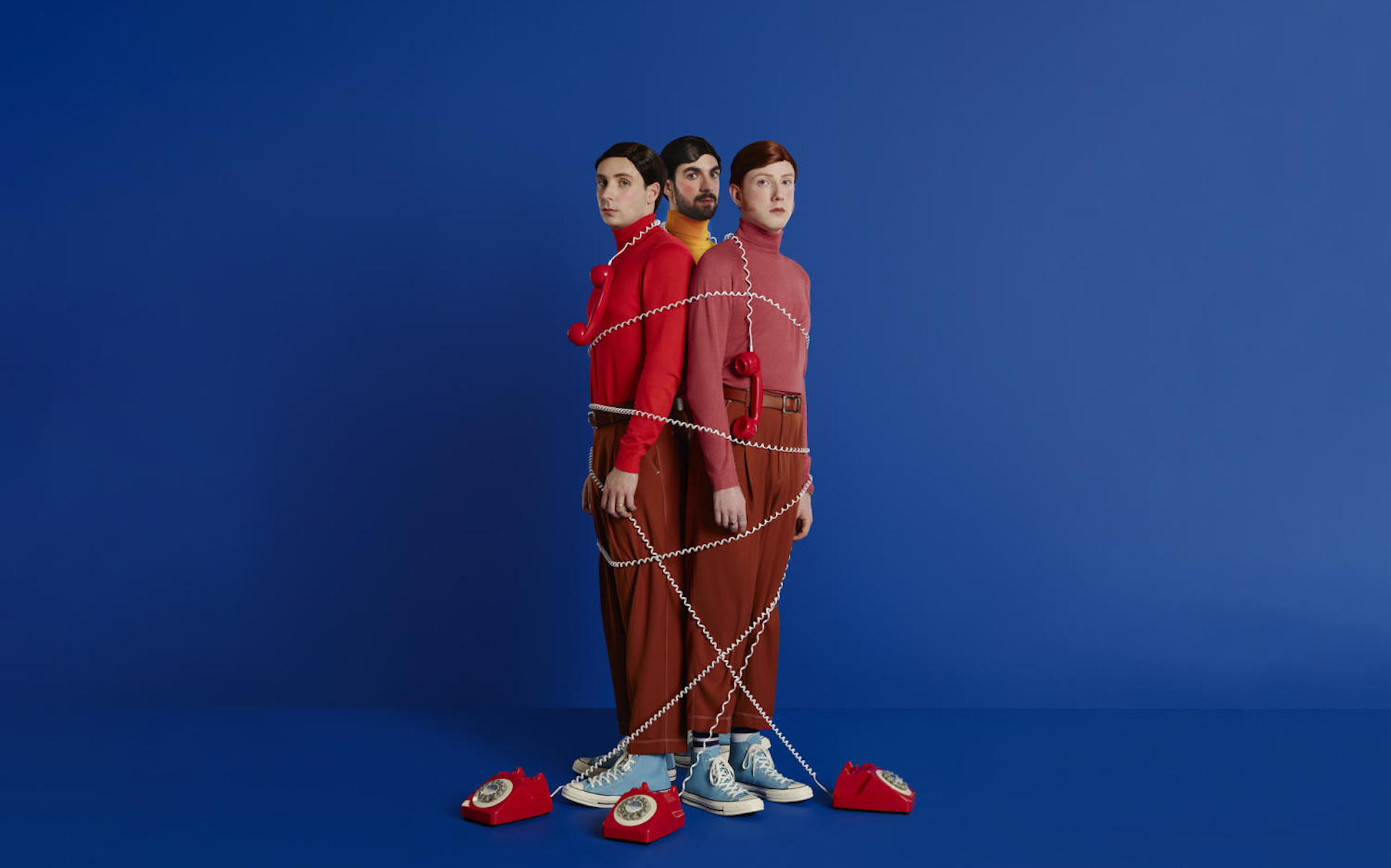 COMING TO SOUTH SIDE BALLROOM ON NOVEMBER 12TH

Tickets On Sale Friday, May 10 at 10AM at LiveNation.com 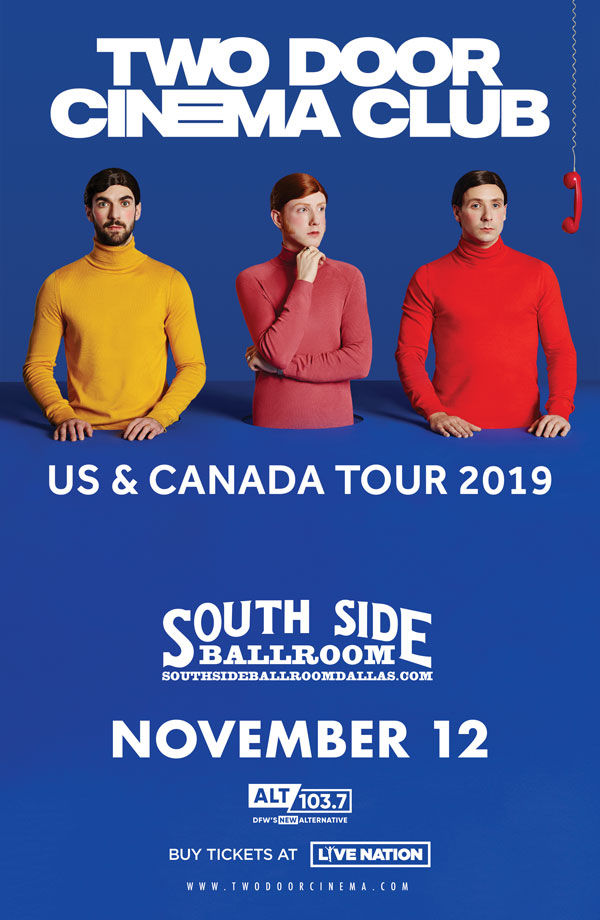 Today Two Door Cinema Club announce US headline tour dates including a return to NYC at Hammerstein Ballroom as well as an intimate show at Los Angeles’ Hollywood Palladium. The full list of dates are below and tickets go on sale this Friday. Watch/share the tour video here.

Two Door Cinema Club continue to travel the world playing to sold out arena crowds from Mexico to Japan, from Australia to the US and beyond, taking their new music to ecstatic live audiences; a testament to the unabated passion of their ever-growing legions of fans. The band is renowned for their live show headlining festivals across Europe including a landmark headline performance in front of 35,000 people at London’s Finsbury Park to the main stages at Coachella and Lollapalooza each with over 50,000 in attendance.

The band have announced details of their fourth studio album ‘False Alarm’, out June 14th via Glassnote.
‘False Alarm’ finds the three piece gloriously unshackled and creatively at the peak of their game. Across its ten tracks ‘False Alarm’ wryly scans and satirises the social and environmental woes of 2019 through the prism of wonderfully off-kilter pop, simultaneously borrowing from and warping elements of future pop, disco, rock, funk and soul.

Recorded in sessions between London and LA with producer Jacknife Lee (U2, REM, The Killers), it’s an LP that takes the familiar and twists it, to startling and stimulating effect. Take the distorted boudoir soul of ‘Think’, or ‘So Many People’, which electronically skews classic Chic-style disco guitar, and the multidimensional lounge pop of ‘Break’ which sounds like an AI trying to write a Beatles song. It all makes for a wide-eyed, culture-encompassing leap forward for the band, a record liable to break, ruin and remould pop in 2019. 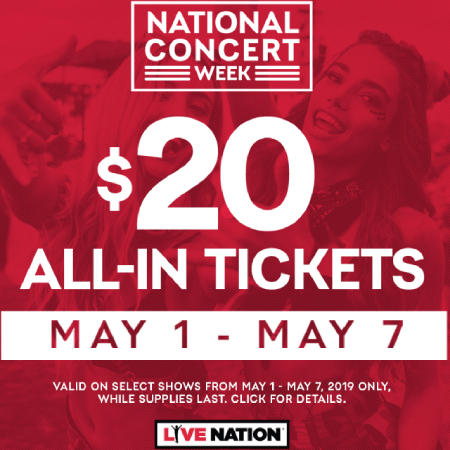