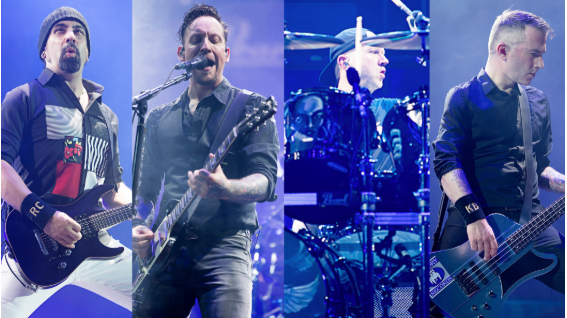 Today, VOLBEAT confirms that they will join Slipknot on their extensive Knotfest Roadshow North American Tour as special guests, alongside Gojira and Behemoth. The 28-date tour will kick off July 26th in Mountain View, CA with additional stops in Salt Lake City, Phoenix, and Austin (full dates below). Tickets for all dates will go on sale on Friday, March 8th at 10am local time here. 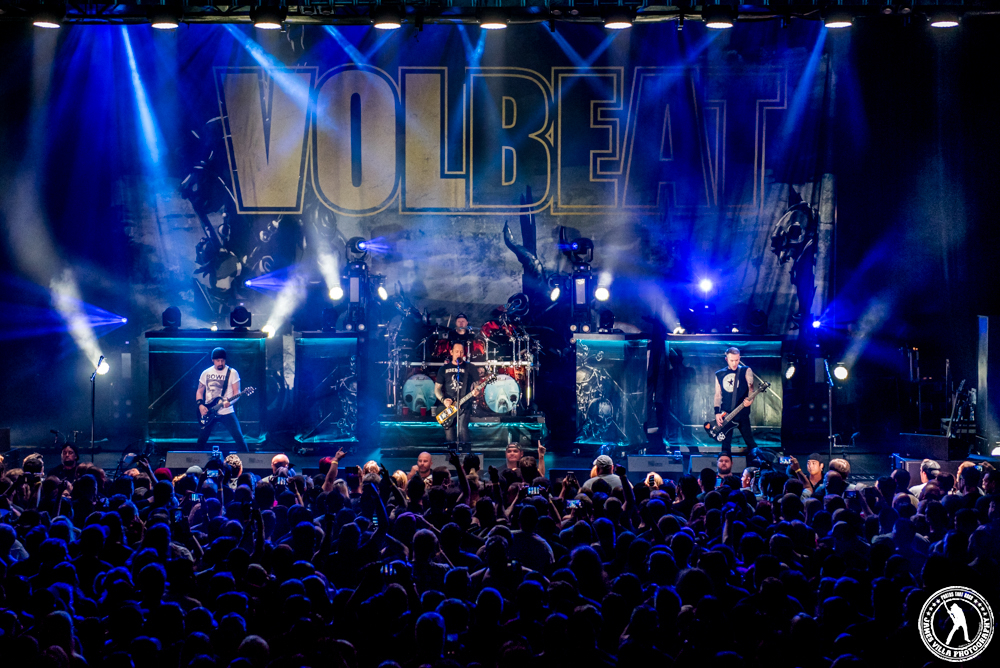 Recently, the band confirmed seventeen new tour dates with Godsmack throughout the U.S. and Canada in April and May of 2019. The tour will kick off with a string of dates in U.S. as special guests to Godsmack before the pair embark on a cross-country coheadline tour of Canada (full dates below). Additionally, two tiers of enhanced experiences will be available for these dates, a “Meet & Greet + Backstage Tour Experience” and a “Fast Track + Early Entry Package,” and full information is available here. Tickets for all dates are on sale here.

On August 26, 2017, VOLBEAT became the first Danish band to headline and sell out their hometown venue, Denmark’s Telia Parken, setting the record for the biggest show by a domestic artist in Denmark ever with over 48,250 people in attendance. To commemorate and immortalize the record-breaking event, the band released the live album and concert film, Let’s Boogie! Live From Telia Parken. Said lead singer Michael Poulsen about the historic show: “Headlining Telia Parken was a dream come true, and we’re humbled and honored that so many members of the Volbeat family came from far and wide to celebrate with us. We’re thrilled to be able to share what was a milestone night for us with everyone. ” The album and concert film are available here in the following configurations: BluRay /2 CD, DVD/2 CD, 2 CD, 3 LP vinyl, and digitally through all major DSPs.

VOLBEAT emerged from Copenhagen in 2001. Since then, they’ve tirelessly clawed their way to hard rock’s upper echelon with endless touring and a string of six beloved full-length albums. Recently, their 2010 album Beyond Hell/Above Heaven, which features hit singles “A Warrior’s Call” and “Heaven Nor Hell,” received RIAA Gold Certification. 2013’s Outlaw Gentlemen & Shady Ladies bowed at #9 on the Billboard Top 200 upon release marking the highest U.S. chart entry for a Danish Act since 1997 until the band’s 2016 album Seal The Deal & Let’s Boogie topped it by debuting at #4. 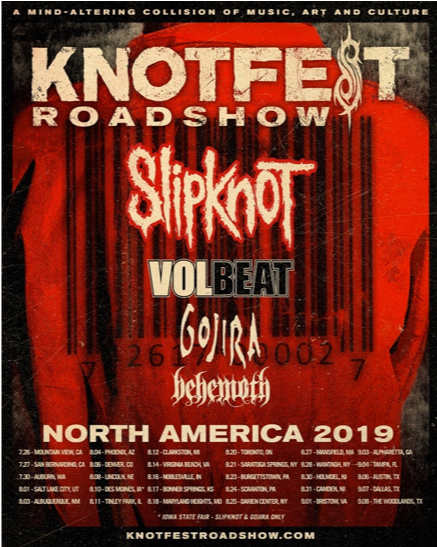