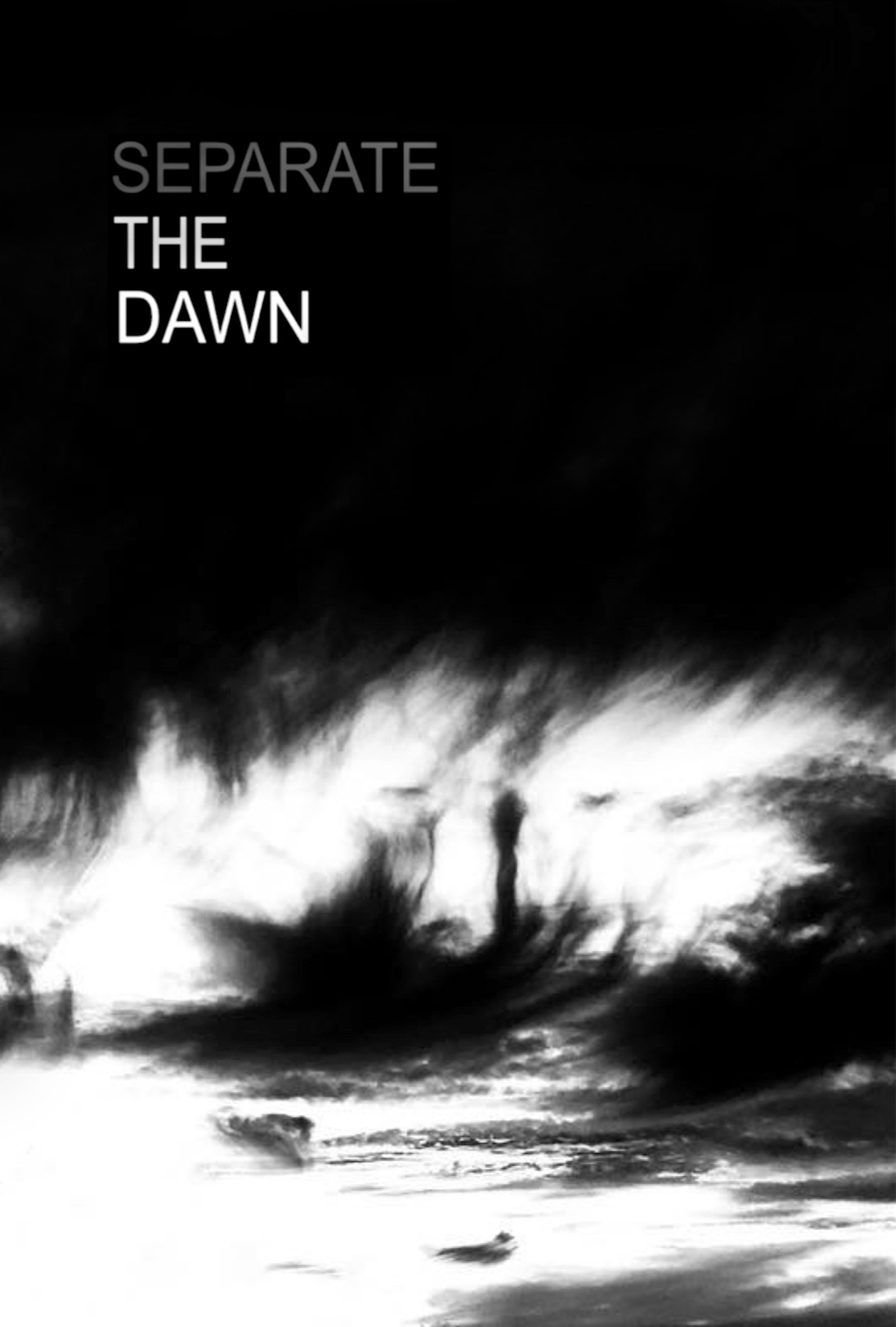 Greg Puciato, singer and songwriter for The Black Queen and The Dillinger Escape Plan, released his first book, “Separate The Dawn”, a collection of poetry and photography largely written and taken during The Dillinger Escape Plan’s final year and a half, today via Federal Prisoner. This is the second release for the label/publishing house, following The Black Queen’s 2018 album, Infinite Games. 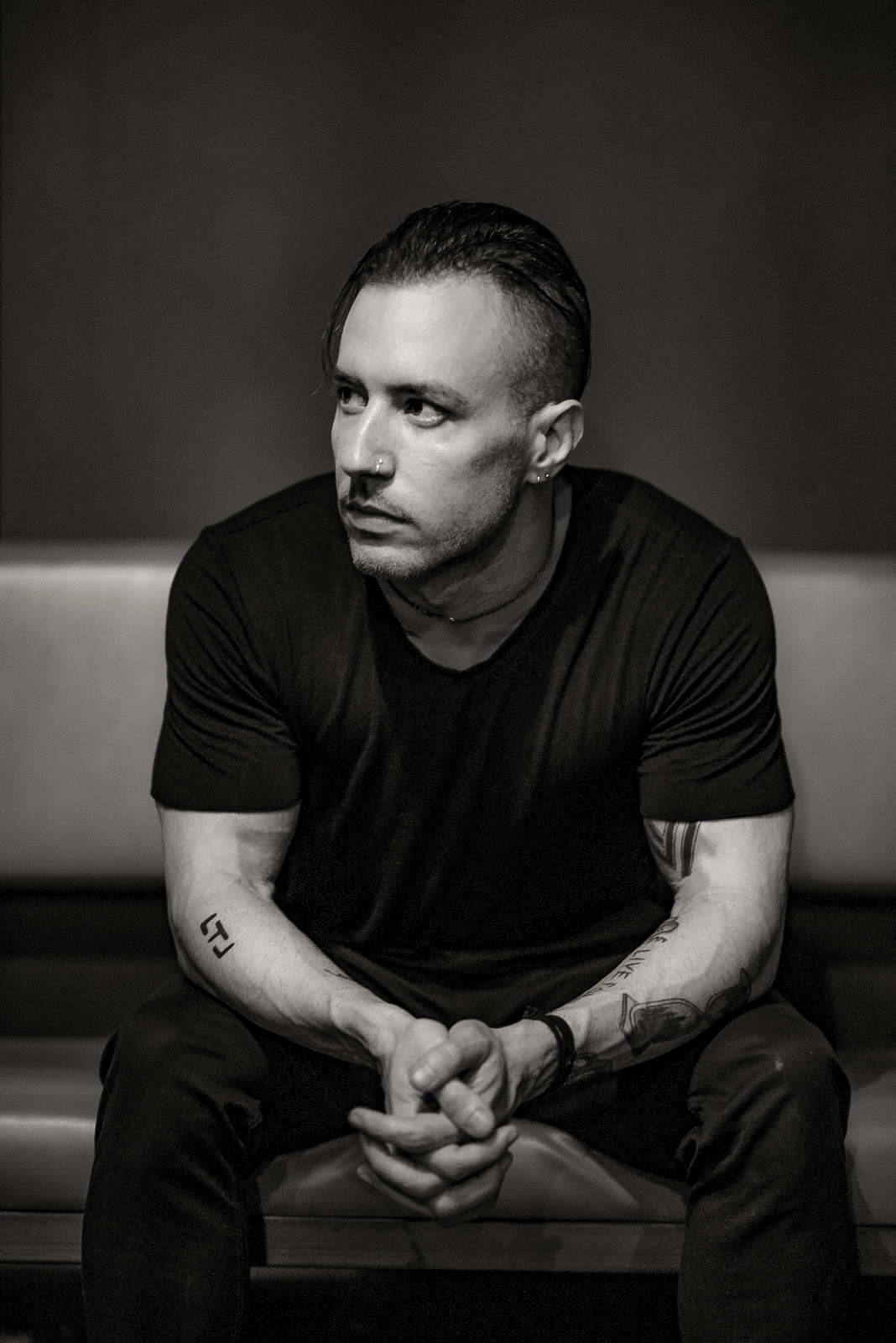 “Around the time of the last Dillinger album, I just couldn’t stop writing. I found myself staying in kind of the same vein of topics and things I was dealing with on Dissociation, but without having a record to write that was thematically appropriate to put it in. It wasn’t for a product, it was for me,” explained Puciato in a recent interview with Revolver. “So I kept doing it to get this stuff out of me, and I knew it wasn’t going to be appropriate for Black Queen, but I didn’t know what I was doing it for. I was doing it on tour, I was doing it in the notepad of my phone constantly, and a lot of it wasn’t just poems and things like that. A lot of it was journal entries very literally describing what was happening and going on around me, not with the band so much, but with me, internally. I was going through a lot at the same time internally that had nothing to do with the band. It was a really intense time for me and I just needed to get stuff out.”

The initial run of 500 hardcover copies of “Separate The Dawn” sold out upon release, however, Puciato released an additional 200 copies overnight to celebrate the book’s release (federalprisoner.net). Digital versions can be found via Amazon (https://www.amazon.com/dp/B07MRHXK3K) and Apple (https://itunes.apple.com/us/book/separate-the-dawn/id1448322243?mt=11).

The book arrives as The Black Queen are about to embark on their first North American tour, supporting the album Infinite Games.