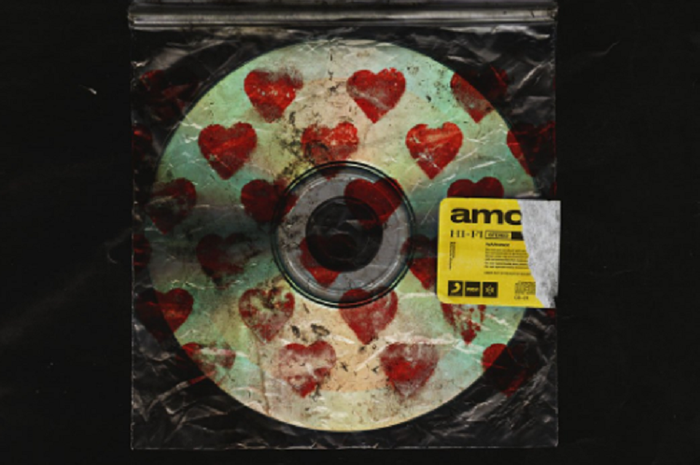 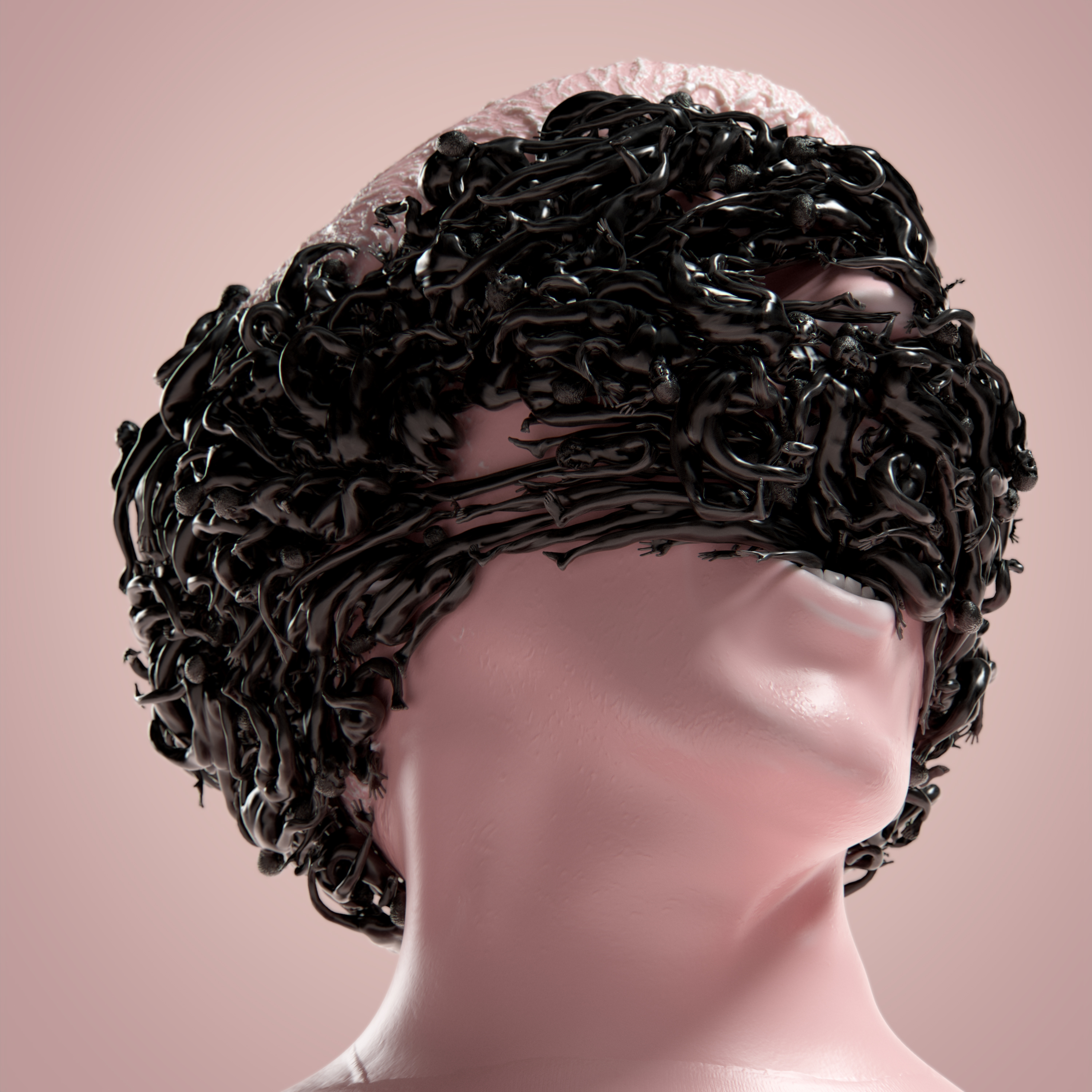 Billboard called BRING ME THE HORIZON’s amo (Columbia Records) “one of the most anticipated albums of 2019,” Forbes said that it’s “perhaps the first major rock release of the year” and NME described the album as “bold, brilliant and boundary-pushing.” With only three days to go before the album’s arrival, the GRAMMY nominated quintet is giving fans one more sneak preview with today’s release of “mother tongue,” which was just featured as Zane Lowe’s World Record on Apple Music’s Beats 1 – click HERE to listen.

Hailed by Noisey for “being ahead of their time and evolving a genre,” BRING ME THE HORIZON have been teasing amo for the past several weeks, beginning with “mantra,” which has over 28 million Spotify streams, 14 million YouTube views, is a Top 5 hit at Rock Radio and earned the multi-platinum-selling UK act its first-ever Grammy nomination for “Best Rock Song.” Then came “wonderful life” (ft Dani Filth), with close to 10 million Spotify streams and about to hit 9 million YouTube views and most recently, “medicine,” which quickly amassed over 5 million YouTube streams and was added to 37 of Spotify’s New Music Friday playlists, resulting in more than 6 million streams to date.

All four tracks are available as instant downloads by clicking HERE to pre-order amo ahead of Friday’s release.

The band spent last summer writing and recording in Los Angeles, with vocalist Oli Sykes and keyboardist Jordan Fish handling production. Among amo’s many highlights is the Grimes collaboration “nihilist blues,” which NME hailed as “the album’s centerpiece, a glitching rush of dark 90s Eurodance to soundtrack the blackest of raves. It’s an anthem for millennials who feel like there’s nowhere to go.”

The band is currently in Nashville preparing for tomorrow’s kickoff of their Live Nation-produced North American headline tour (see itinerary below), to be followed by shows in South America, Australia and a plethora of festivals around the world. Tickets are on sale now at LiveNation.com.

Bring Me The Horizon are one of the most electrifying and successful rock bands to emerge from the UK, selling over 4 million albums globally to date, playing sold-out shows in over 40 countries, including two sold out nights at London’s O2 plus wowing a traditionally non-rock crowd at Glastonbury Festival in 2016. They just completed a sold-out UK tour in November and you can see them performing “wonderful life” to a packed-house arena crowd by clicking HERE. 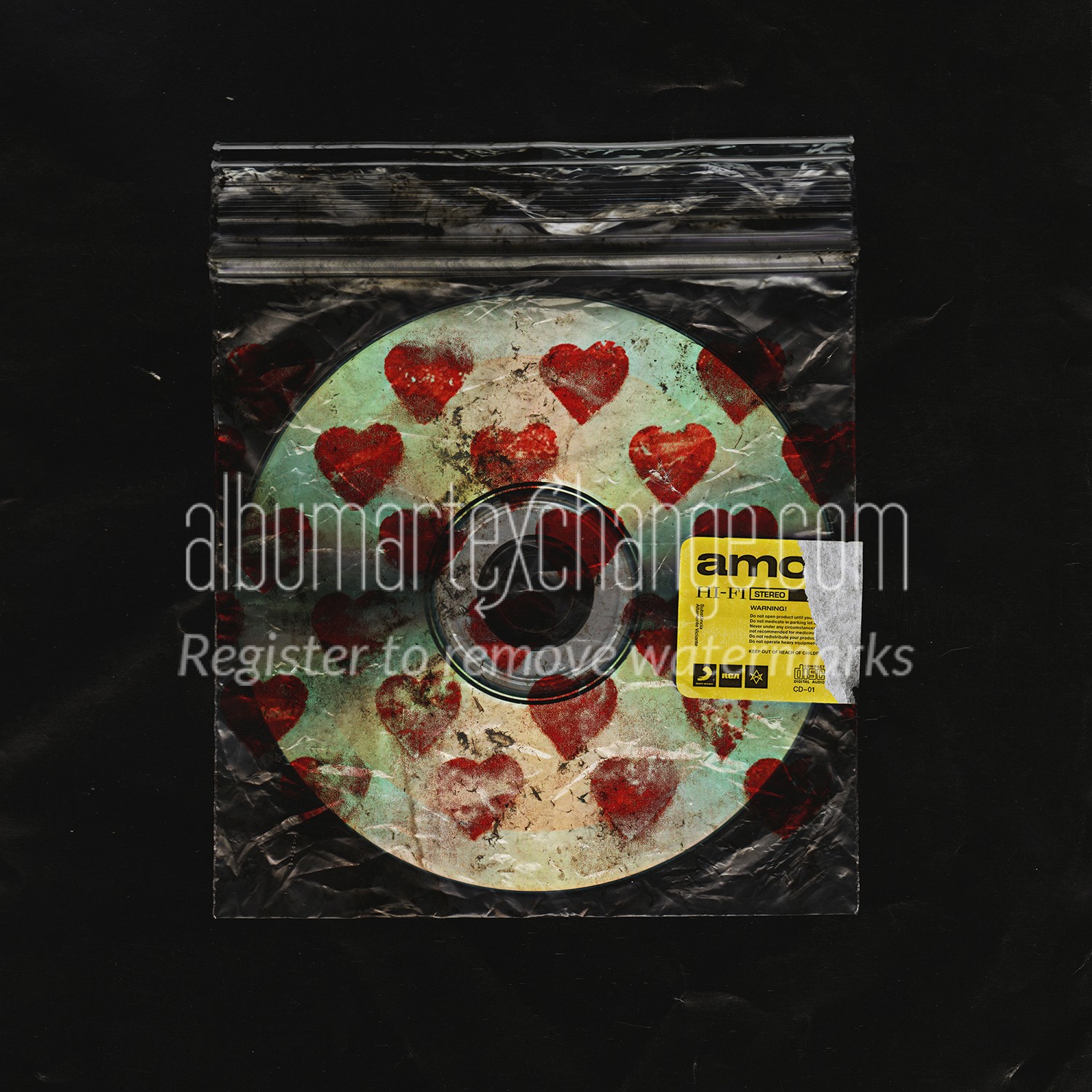 Don’t miss your chance to catch them live – North American tour dates are as follows: