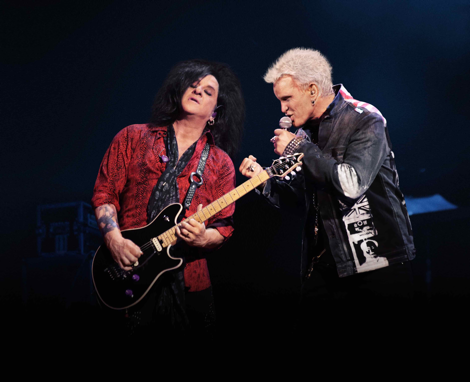 “TURNED ON, TUNED IN AND UNPLUGGED”
TICKETS ON SALE FRIDAY, JANUARY 18 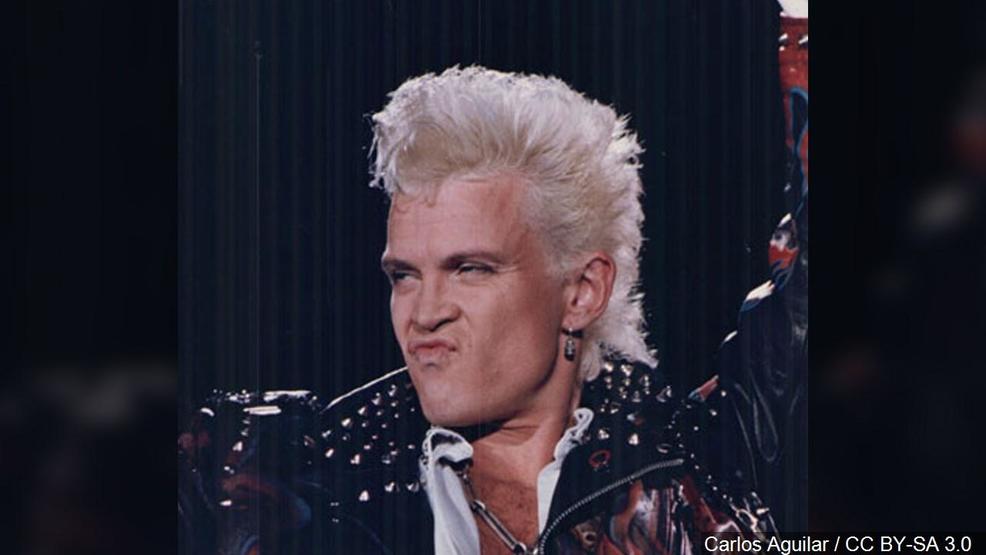 Billy Idol and Steve Stevens, one of rock’s most iconic and enduring duos, will hit the road this March for their first ever tour performing as a duo. The North American tour, titled “Turned On, Tuned In and Unplugged,” begins on March 3 at the Vogue Theatre in Vancouver, and include stops at San Francisco’s Palace of Fine Arts, Los Angeles’ Theater at The Ace Hotel, New York’s Town Hall and more. Tickets go on-sale to the general public via Ticketmaster and other ticket services on Friday, January 18. See below for complete tour dates.
Fans across North America will now have an opportunity to enjoy the duo’s hits, deeper album cuts and songs that influenced them both in a new and intimate setting. Additionally, fans will hear spoken word interludes from Billy Idol, adding color to the stories behind the songs and career of one of rock’s most compelling survivors. Idol and Stevens’ undeniable chemistry and seemingly limitless energy, founded on a mutual love of punk, rockabilly and dance music, has produced decades of successful tours and iconic hits including “Rebel Yell,” “White Wedding,” “Dancing With Myself,” “Eyes Without A Face,” “Flesh For Fantasy” and more.
Watch Idol and Stevens perform “To Be A Lover” from Idol’s 1986 album Whiplash Smile, live from Third Man Records on September 28, 2018.
Prior to embarking on tour as a duo, Idol will launch his second Las Vegas residency at The Pearl Theater at Palms Casino Resort this Friday, January 18, together with Stevens and the rest of the Idol band. 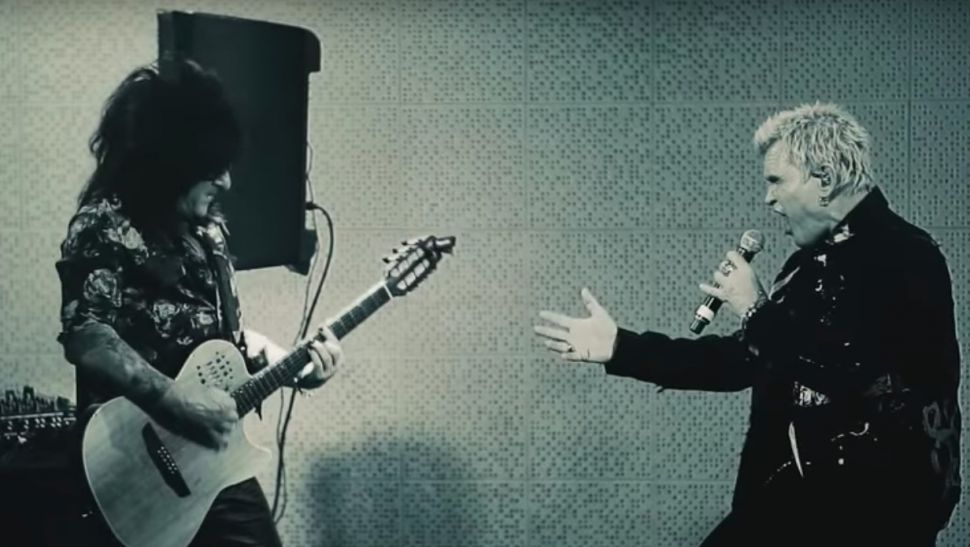