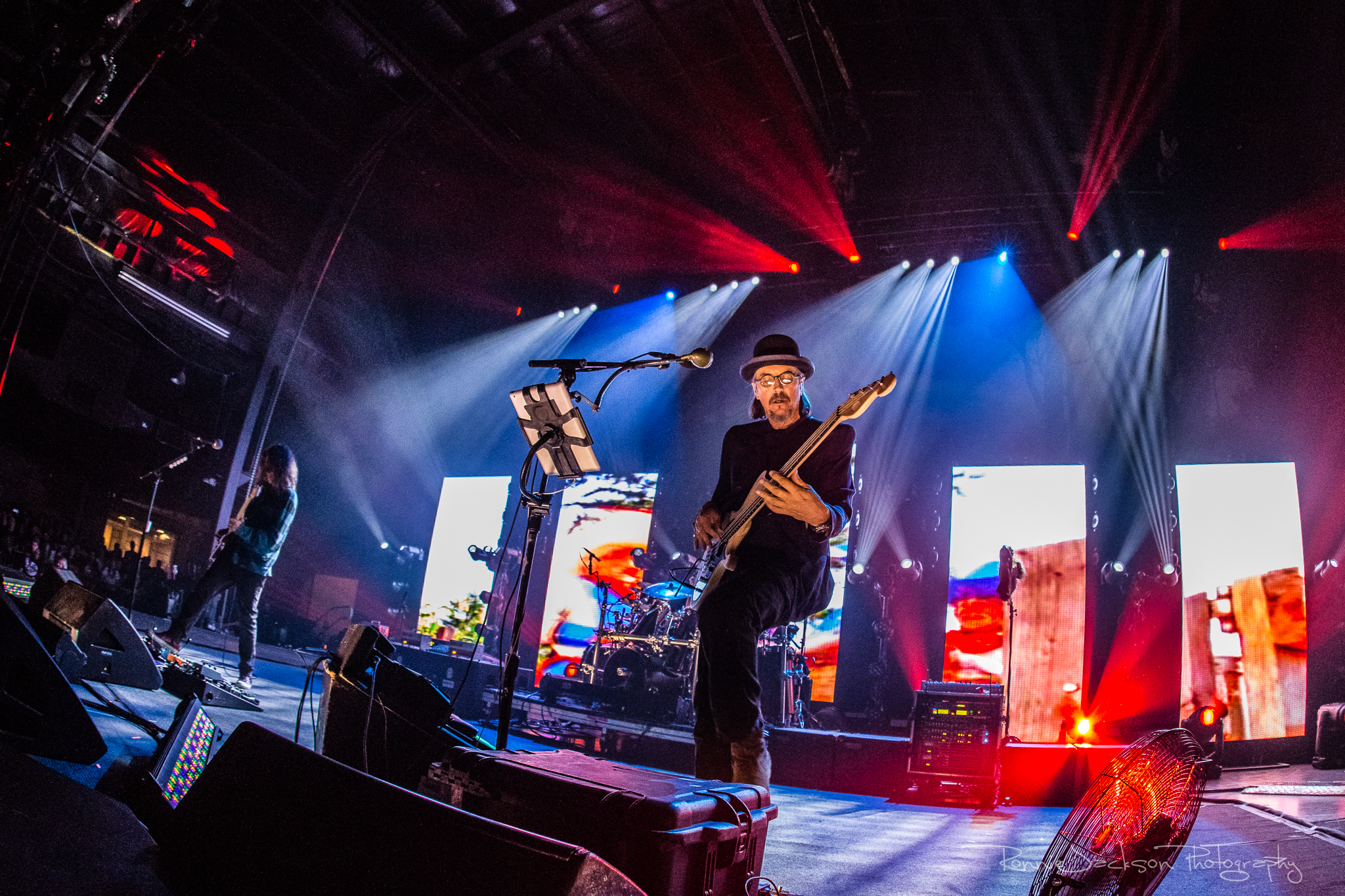 Primus and Mastodon made Southside Ballroom in Dallas their third stop on this huge 43-date co-headlining tour, which runs through a plethora of cities from May through July. 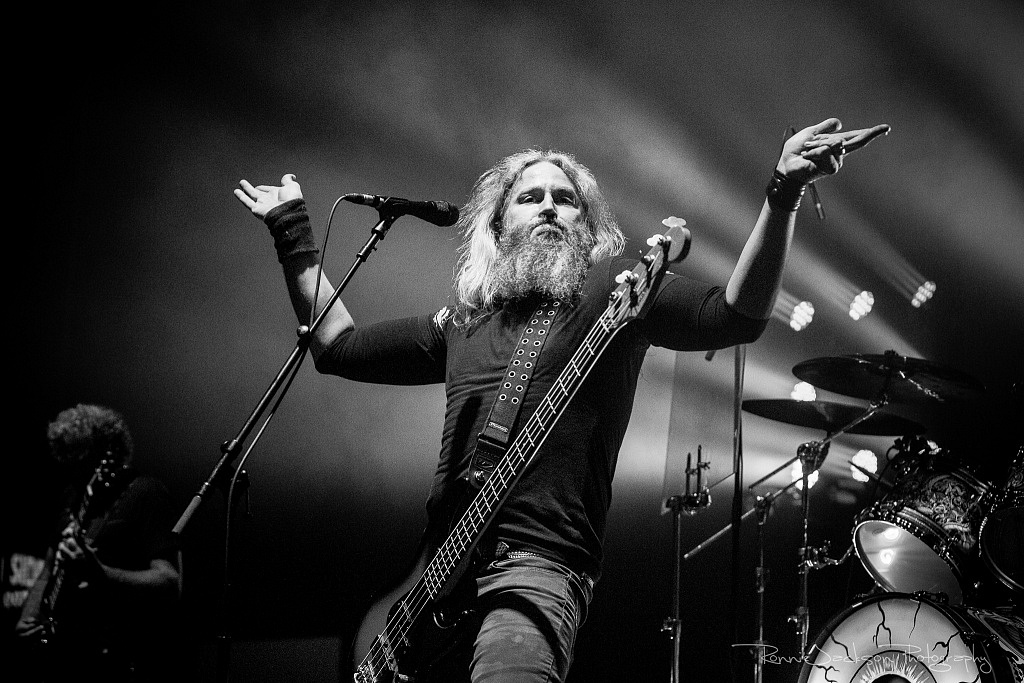 Both Primus and Mastodon released new albums in 2017. “The Desaturating Seven” is Primus’ ninth full-length album and features entirely new material.  Mastodon’s seventh album, “Emperor of Sand” was released in May and included the track “Sultan’s Curse”, which won the Grammy for Best Metal Performance.  Be sure to catch this show when it stops in a city near you.